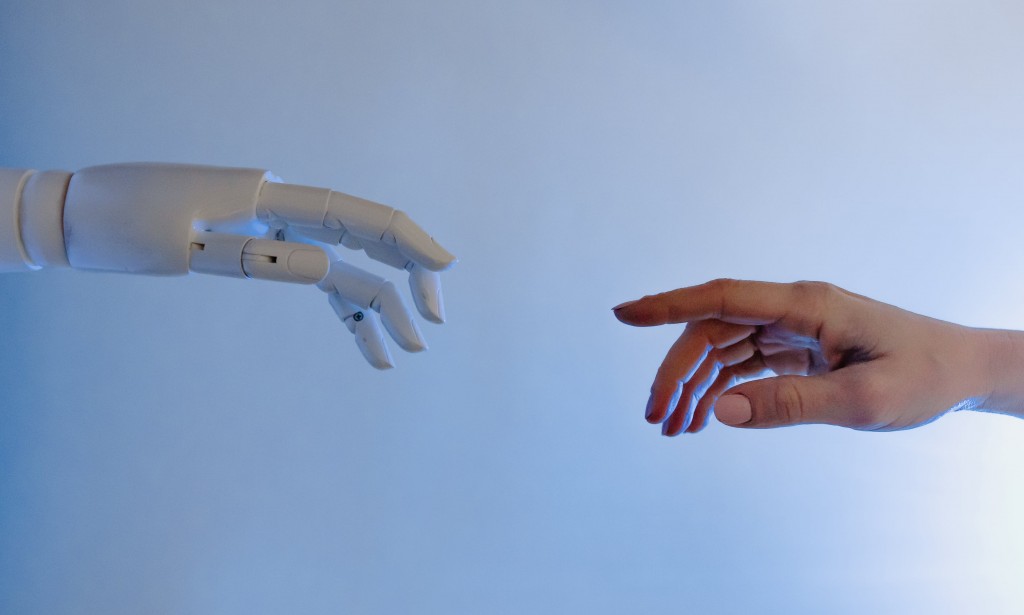 11 technologies from movies that have become reality

It is something that almost everyone has in their pocket. Cell phones have become a necessity in modern life with many wonderful features. The first Motorola DynaTAC cell phone was invented in 1973. It was a bulky thing, weighed 1.1 kg and in talk time the battery lasted for about 35 minutes, this pleasure cost more than two thousand dollars.

The Motorola DynaTAC was invented by Martinom Cooperom, who led the team that created the phone in just 90 days. It has long been rumored that Cooper drew inspiration from an episode of Star Trek, where Captain Kirk used his handheld communication device. However, Cooper said in a 2015 interview that he was originally inspired by the comic book "Dick Tracy," in which the character used a "wrist two-way radio."

Although the idea behind Star Trek was to communicate with intelligent aliens, a device that could overcome language barriers revolutionized real-time communication. Now products like Sourcenext's Pocketalk and Skype's new voice translation service can provide instant translation from one language to another. Real-time seamless communication!

The idea behind "teleport" was that a person could be broken down into molecules and then transformed back into matter at their destination. Transporting people this way on the USS Enterprise from Star Trek has existed since the beginning of the series, debuting in the pilot episode.

Scientists have not yet figured out how to teleport people, but they can teleport balls of energy known as photons. In this case, teleportation is based on a phenomenon known as quantum entanglement. This refers to a condition in quantum mechanics in which two entangled particles can be very far apart but still remain connected, so that actions performed on one affect the other, regardless of distance. The exchange of information between two photons is at least 10,000 times faster than the speed of light.

Shortly after the release of the first Star Wars movie, Obi-Wan Kenobi receives a hologram message. By definition, a hologram is a three-dimensional image created by interfering laser light rays onto a two-dimensional surface, and it can only be seen from one angle.

In 2018, researchers at Brigham Young University in Utah, created a real hologram. Their technique, called volumetric mapping, works like the Etch-A-Sketch toy, but uses particles at high speeds. Using lasers, researchers can capture particles and shape them into a given shape, while another set of lasers emits red, green and blue light onto the particle and creates an image. But so far this can only happen on a very small scale.

Imagine your own father cuts off your arm and you fall, and then your long-lost sister picks you up. It's actually unlikely, but not in the Star Wars movies. After losing his arm, Luke Skywalker receives a bionic version that has all the functions of a normal arm.

Researchers at the Georgia Institute of Technology in Atlanta, Georgia, have developed a way for amputees to control each of their prosthetic fingers using an ultrasonic sensor. In the film, Skywalker's prosthesis uses electromyogram sensors attached to his muscles. The sensors can switch to different modes and are controlled by flexing or contracting his muscles. However, the prosthesis created by researchers at Georgia Institute of Technology uses machine learning and ultrasound signals to detect fine finger movements.

Director Ridley Scott presents a landscape shot of futuristic Los Angeles in "Blade Runner." When the skyscrapers are scanned, a huge digital, almost cinematic billboard appears on one of the buildings. This Internet concept sparked the imagination of Andrew Phipps Newman, CEO of DOOH.com. DOOH - which stands for Digital Out Of Home - is a company dedicated to providing live, dynamic advertising using digital billboards. The company is now at the forefront of advertising as it offers a more attractive form of advertising products.

Digital billboards have come a long way since DOOH was founded in 2013. They've taken advantage of crowded cities like London and New York to use this unique advertising tactic. Perhaps the more recent Blade Runner 2049 will bring us even more new technology.

The story of Blade Runner largely revolves around the idea of synthetic humans who need artificial intelligence(s). Some people may be concerned about the potential consequences of providing computer intelligence, which has had disastrous consequences for many science fiction works. But in fact, AI has some very useful applications. For example, astronomers have trained machines to find exoplanets using machine learning techniques. By sifting through vast amounts of data collected by missions such as NASA's Kepler and TESS missions, AI can identify clear signs of an exoplanet.

Tablets are wonderful pocket computers that can be operated at the touch of a finger. These handy devices are used by people all over the world and even higher up on the ISS. Apple claims to have invented the tablet with the release of its iPad. But Samsung made an extremely interesting argument in court that Apple was wrong: Stanley Kubrick and Sir Arthur C. Clarke made it by showing the tablet in the movie "2001: A Space Odyssey," released in 1968.

In the film, Dr. David Bowman and Dr. Frank Poole watch the news from their flat-screen computers, which they called "newspapers." Samsung argued that these "newspapers" were the original tablet shown in the movie 40 years before the first iPad appeared in 2010. This argument failed, however, because the judge ruled that Samsung could not use this as concrete evidence.

The Back to the Future trilogy is a very entertaining time travel trio, but it is the second installment that represents the creators' vision of 2015. Although they are not as widespread as they seem in the movie, hoverboards do exist. The first real one was created in 2015 by Arx Pax, a company based in California. The company invented the magnetic field architecture (MFA) used to levitate the hoverboard. The board generates a magnetic field, which in turn creates a swirling current, which then creates another opposing magnetic field. These magnetic fields repel each other relative to the copper "pair" of the pad, which provides the lifting force.

In the 1990 film, set in the year 2084, protagonist Douglas Quaid (played by Arnold Schwarzenegger) finds himself at the center of a sci-fi confrontation on Mars. In one scene, Quaid escapes the bad guys and jumps into a driverless car. In the front is Johnny Cab's driver, the car's onboard computer system. All Johnny needs is an address to take the car to its destination.

Although the driverless car was not seen in action before the protagonist shouted profanity and took over, the idea of having a car that takes you to your destination using its on-board satellite navigation system is becoming increasingly popular. Waymo is at the forefront of unmanned cars as they want to eradicate human error and inattention that lead to dangerous and deadly accidents.

In 2017, NASA announced its intention to help produce unmanned vehicles as they improve robotic vehicle technology on extraterrestrial surfaces such as the moon or Mars.