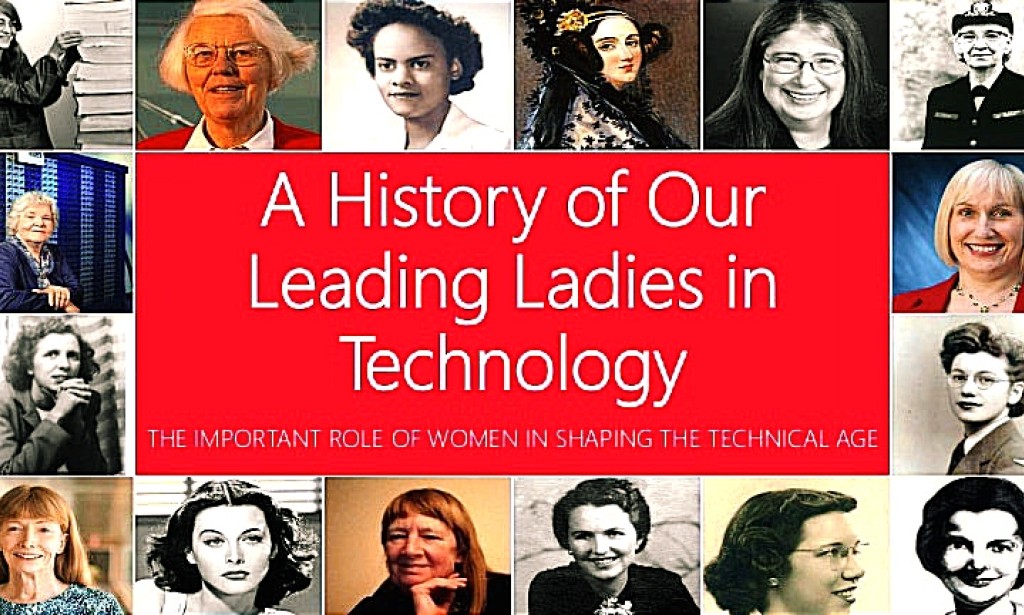 11 women who made the history of technology

Whether it is in the past or today, there are many women who in the world of information technology and the web have excelled for their skills and inventions. From the first programmer to the forerunner of wireless , from the developers who contributed to man's journey to the moon to the robotics experts, so on and so forth.

This publication summarizes within it a short list of the main women who have lent themselves to this type of discoveries. And if anyone had doubts about the role of women in sectors with a male tradition, just scroll down a few lines to understand how important their talent is. 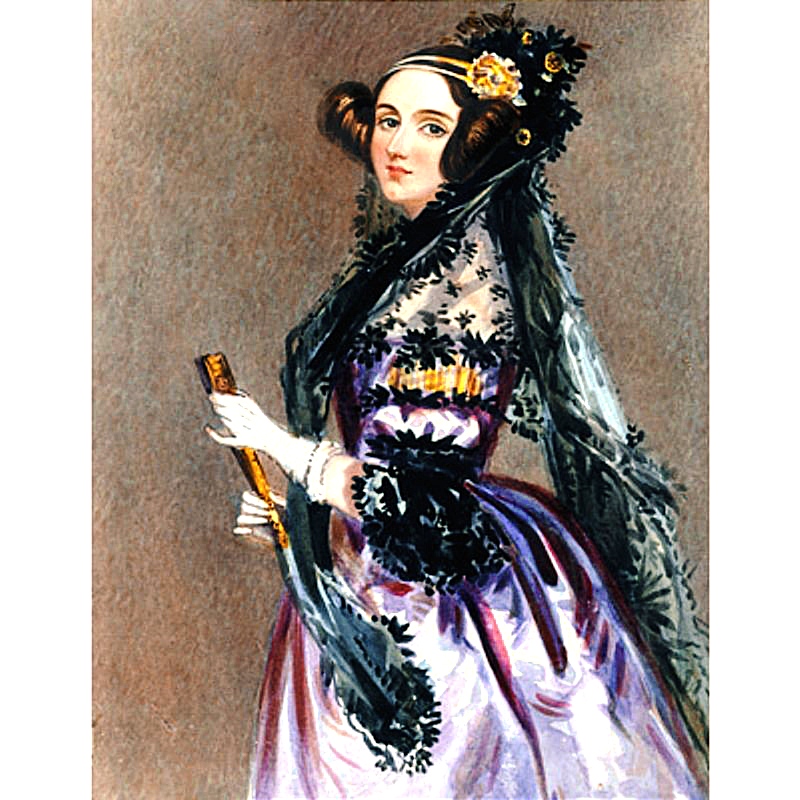 Born in the United Kingdom to a brilliant poet, she made herself a genius , but in a different field to that of her father, namely mathematics .

From a very young age, Ada showed a great passion for science and mathematics, such as to become the mother of today's computer . Few people know that it was she who programmed the first automatic computing machine after meeting the mathematician Charles Babbage. Knowing the ideas of the English mathematician, Ada sensed the potential of the analytical machine that could not be traced back to a simple calculator.

Today it is considered a pioneer in the history of computer science for its essential contribution to computer programming. It is no coincidence that the United States Department of Defense, starting from 1979, wanted to honor it by giving the name ADA to a computer programming language. 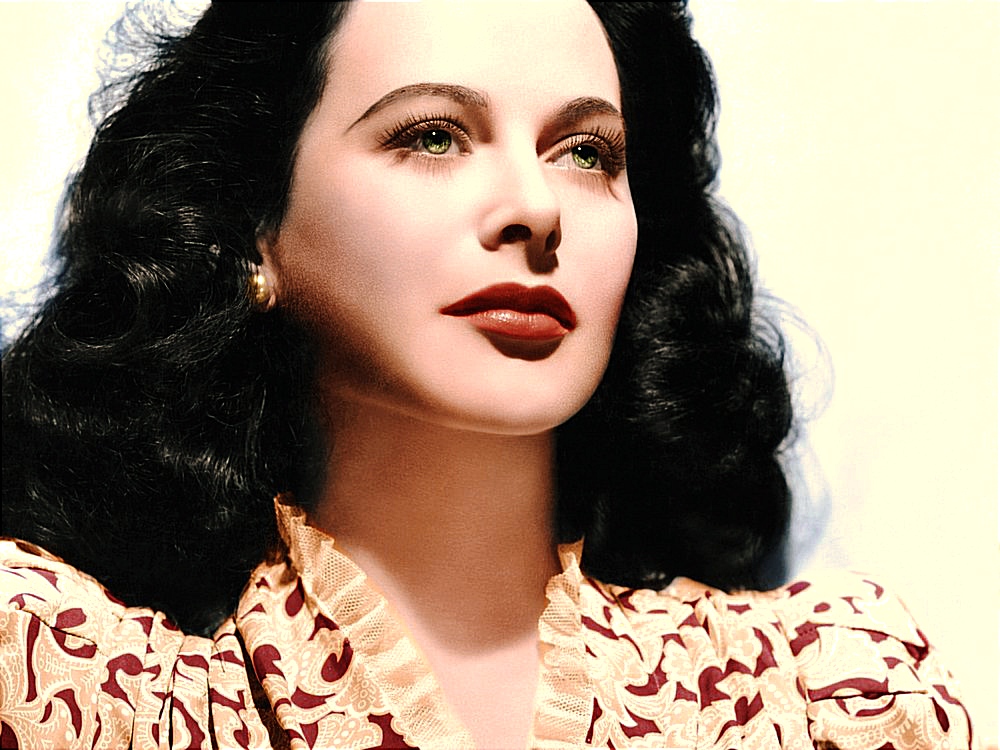 Viennese and beautiful to the point of being defined "femme fatale" , she was an important scientist as well as an actress .

In pursuing his passion for the artistic world and working for more than thirty films, he gave up the degree in Engineering. However, what you have helped to discover in the tech world is no less. Her figure as a researcher and scientist was responsible for the invention, in the early 1930s, of a modulation system aimed at coding information to be transmitted on radio frequencies. This type of system at the basis of encryption and mobile telephony and wireless systems immediately aroused the interest of military apparatuses and secret services.

In his case, Church - home - computer make up the perfect trio. American and nun, she was one of the first, if not the first, women to earn a PhD in Computer Science in the US.

Subsequently, her career and teaching at Clarke College in Dubuque saw her founding the Computer Science Department and becoming its President for twenty years. All of this is not enough, Sister Mary has devised a Master for the application of information technology to teaching, given the great importance of accessibility and its application to everyday life.

It is accepted that Google owes its introduction to the world to this lady, one of the main figures in web search tool improvement.

English, with a degree in Philosophy, she lent herself to teaching before turning to computer science. In 1972 you began to conduct a study on a statistical theory that introduces the "inverse document frequency" , useful for automatically obtaining a text from an index of documents. Years later the theory was used by Mike Burrows to bring the Alta Vista search engine to life.

Katherine Johnson and Margaret Hamilton are two of the women involved in the team that contributed to the success of the Apollo 11 mission in bringing the first man to the moon in 1969.

Katherine Johnson, an American who graduated even before her time, was noticed by a professor at the University of West Virginia who invited her to take advanced courses in analytical mathematics . Inserted in the NASA complex (then NACA), it helped to calculate the correct trajectory of the first American flight into space , the 1959 Alan Shepard space flight. In addition, it was also involved in the verification of the mathematical calculations of the orbit around to the land of John Glenn and the trajectory calculations of the 1969 Apollo 11. 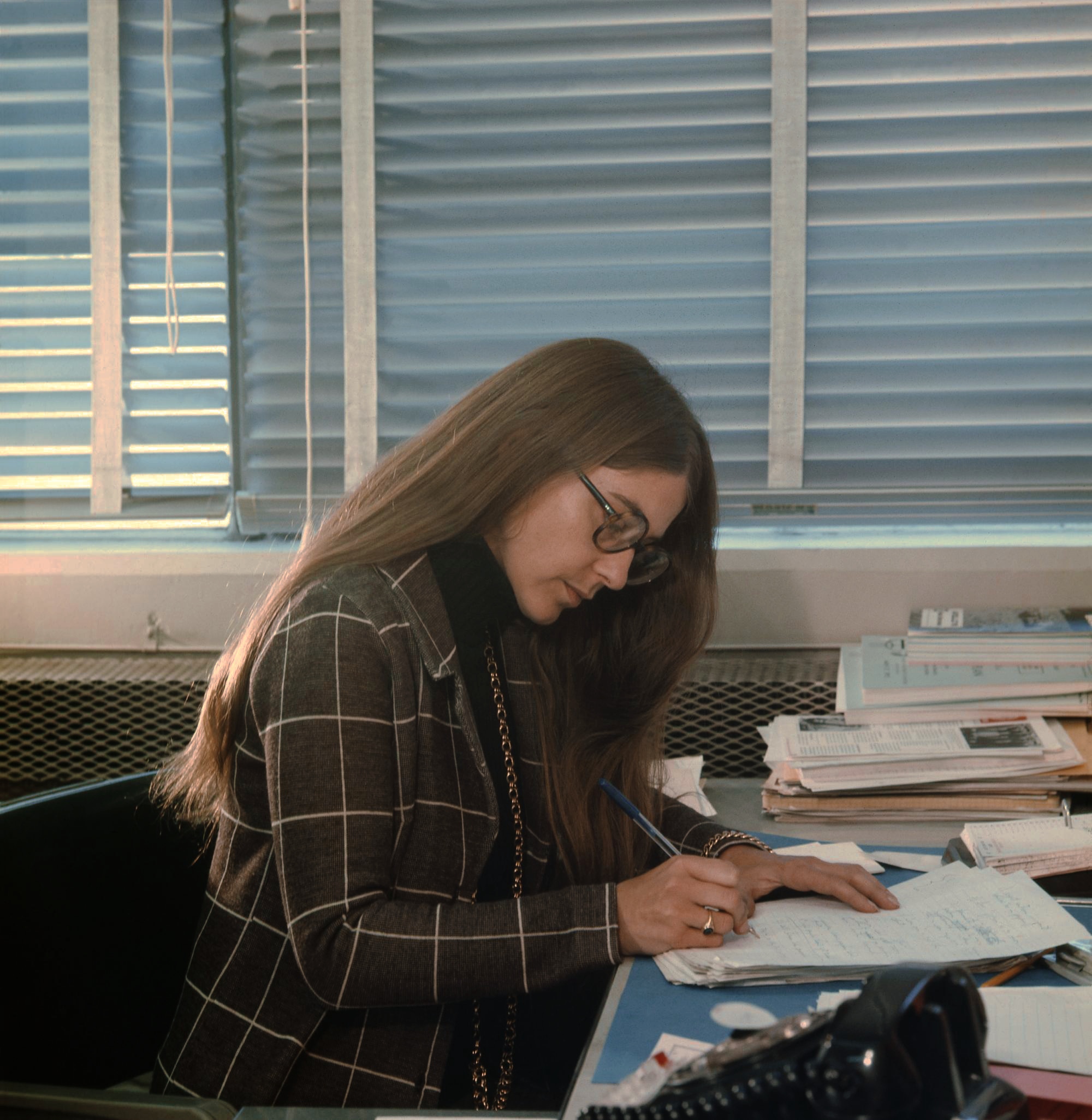 Afterwards, the researcher became an entrepreneur and founded Hamilton Technologies in Cambridge for the development of computer systems and software .

American, young and very curious, she went down in the history of information technology as one of the most prominent figures. Thanks to her deductive and analytical skills, she was the first to think of a machine independent programming language , the so-called "Cobol" . She is also to be remembered as the woman who invented the Debugging method , that is the procedure for identifying and eliminating computer bugs through analysis of the program's source code.

In 1943 she enlisted as a volunteer in the Navy and worked on the development of the Mark I computer, one of the first electromechanical calculators in history. Offered to the US Navy, the role of Grace becomes fundamental for the deciphering of encryption codes used in Axis communications in that historical period.

Having a keen interest in computer products, Sophie Wilson became the creator of microprocessors for smartphones .

After studying computer science at Cambridge he designed an 8-bit microcomputer for hobbyists produced for the British company Acorn Computers in 1979. Hired by the same company, it took a record time to design what became the BBC Microcomputer . Over the next few years, millions of BBC Microcomputers were bought by individual users as well as schools across Britain. Other solutions were developed by Sophie, together with her colleague Steve Furber, such as the Arm processor used for numerous products, such as tablets, televisions and video games.

Inspired by many people, it has inspired thousands of women to approach technology.

Moving from student to researcher, she worked for numerous US technology companies. You have developed an e-mail communication system called "Mecca" , which has allowed virtual communities to communicate on the web. This was when the concept of a web community did not yet exist .

In 1987 she founded "Systers" intended as the largest community of women in the computer world. The occasion became a private place where you can share reflections and professional opinions.

She also founded the Institute that bears her name, the Anita Borg Institute for Women and Technolody which is dedicated to women and technology. The same also gave birth to an annual conference for women in the computer world. Today the Grace Hopper Celebration of Women in Computing is among the most followed events in the USA. 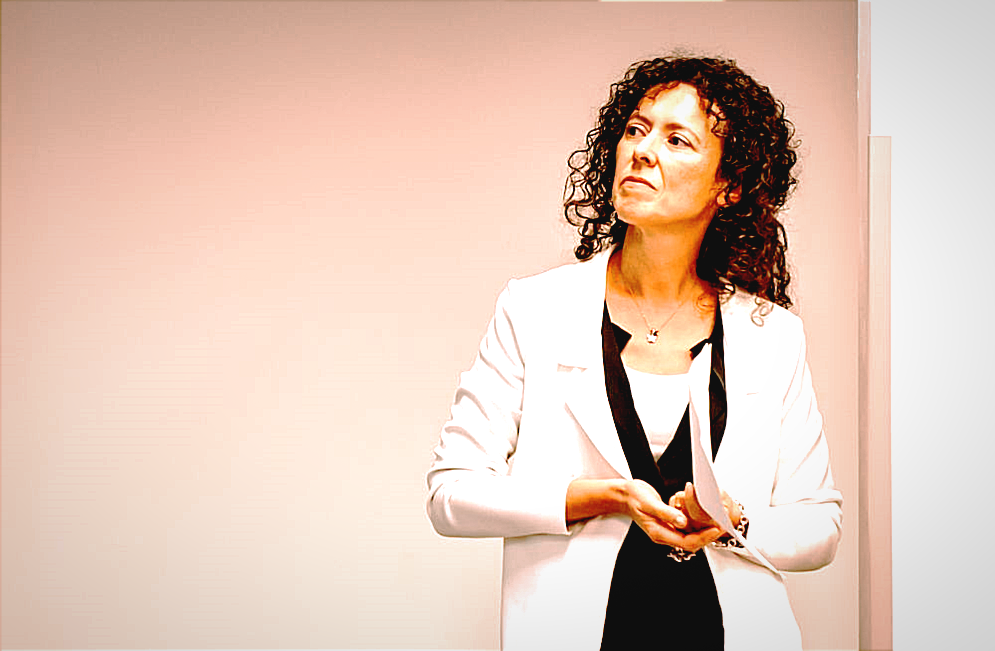 An internationally renowned Italian researcher, she is one of the leading experts in biomedical and surgical robotics , and more.

Graduated in Physics in Pisa in 1995, she immediately undertook a PhD on the manipulation techniques of mechanical and biological micro-objects. For this same path you won the Best Manipulation Paper Award at the International Robotics and Automation Conference held in Seoul in 2001.

Currently Associate Professor of Industrial Bioengineering and coordinator of the "Surgical Robotics" research area of ​​the Scuola Superiore Sant'Anna of Pisa, he confirms that the technologies and the application of micro and nano-technologies to diagnostics and therapy are his main interests.

Arianna Menciassi boasts numerous researches and over one hundred publications that help doctors of different specializations every day. She further argues: “The world of industrial robotics is very masculine, but biomedical robotics, and biomedical engineering in general, are a mixed world. This is because the biomedical aspect of robotics attracts a lot of women, who think about the usefulness and social value of what they do perhaps more than men ”.

The first Italian astronaut and the third European in space, Samantha Cristoforetti represents one of the most important faces of our country. Born in Milan but originally from Trento and graduated in Mechanical Engineering in Munich, Samantha has brought home a considerable success. The many languages ​​spoken and the innovative spirit are just some of the touches of her that distinguish her.

During the mission in space he conducted experiments in human physiology, biological analyzes and experiments on the printing of 3D objects in weightlessness on behalf of various Italian institutes. 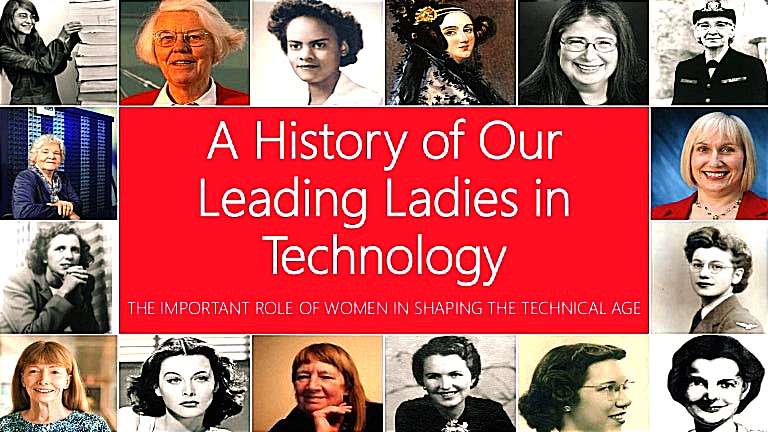