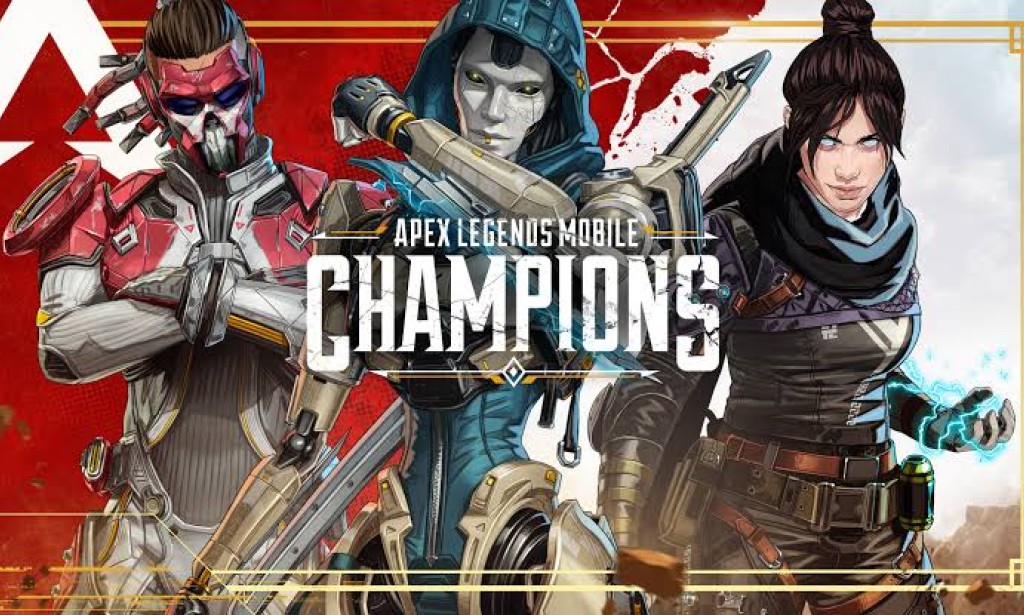 With the presence of many battle royale titles in the smartphone industry every BR game tries to make its way to the top. Apex Legends Mobile is one of such BR game which is unique in its own way due to the setting of its characters popularly known as 'Legends'.

They not only make the game more fun to play but also prove to be valuable assets during heated brawls. But choosing which legend is best has its own perks. So here is the list of the best Legends as of season 3. 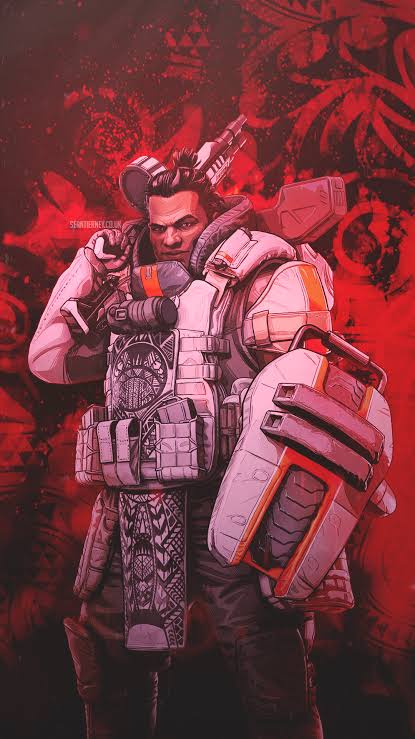 When playing in a squad you will often notice that each player(character) has a specific role. You also quite often require a supportive legend to balance the team. This is where Gribaltar comes in.

He is defensive legend who can't only defend against incoming enemy attacks but also help you catch a breather. Best suited for higher ranked matches, his size can be sometimes disadvantageous.

Ash is the latest legend introduced in season 3, though she was already available for PC players.

Ash is an offensive-minded Legend with abilities that allow her to track down, bind, and chase players or squads around the map.

When an enemy dies, Ash will be able to see the location of their death box on the map, allowing her to identify where enemies are likely to go next; once she reaches a death box. She can use her data knife on them to find where the attackers are at that moment.

• Tactical Abilities — Arc Tether: Throws a spinning snare that damages and tethers the first enemy who gets too close for a short duration of time. If the Arc Tether hits a surface like the ground or a door, it will stay alive as a “trap” for a few seconds. 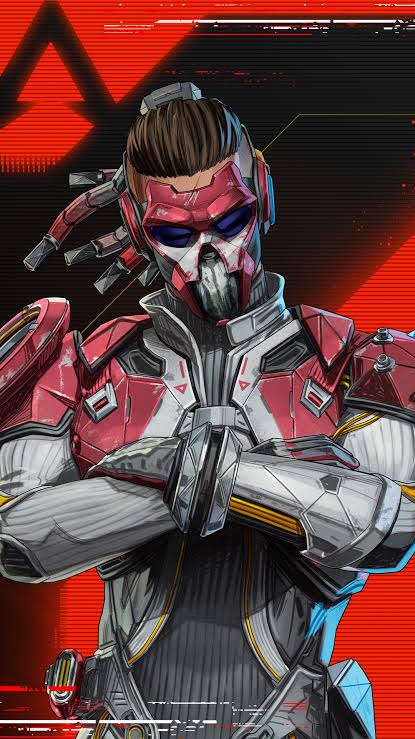 Fade is a new, mobile-exclusive character introduced to Apex Legends Mobile. The character has been moulded, keeping in mind the structure and abilities of Wraith.

However, Fade is much faster and has been designed keeping in mind the mobile port’s gameplay mechanics. The Legend is good at flanking and attacking.

• Passive Ability – Slipstream: This ability gives Fade a short burst of speed after sliding. The cooldown for this ability is 10 seconds.

• Tactical Ability – Flash Back: Flash Back rewinds Fade’s interaction and movement in the game to a specific, more advantageous point. It has a 20 seconds cooldown.

• Ultimate – Phase Chamber: This is Fade’s Ultimate Ability and traps nearby opponents in an area where they can’t move or damage anyone. It has a longer cooldown period of 90 seconds.

The starting legend, best known for his tracking and recon. He is quite useful during strategic gameplays by revealing enemies' whereabouts and taking them by surprise.

He is one of the most well balanced legend in the game but not easy to handle.As a recon character his abilities are second to none. If used property, enemies don't have anywhere to run.

• Ultimate – Beast Of Hunt: Improves your senses, highlights nearby enemies, lets you move faster and near indestructiblity.

When it comes to aggressiveness there is no better legend than Wraith. This legend is popular among the players due to her excellent role for flank or attack.

Her abilities allow her to move undetected while also warning her of incoming danger. She is also quite useful during pinchs which is what makes her a versatile legend in the games.

• Passive Ability – Voices from the Void: Warns you of incoming danger.

• Tactical Ability – Into the Void: Reposition using the void to avoid damage.

• Ultimate – Dimensional Rift: Link two locations with portals which can be used by you and your teammates for 60 seconds.