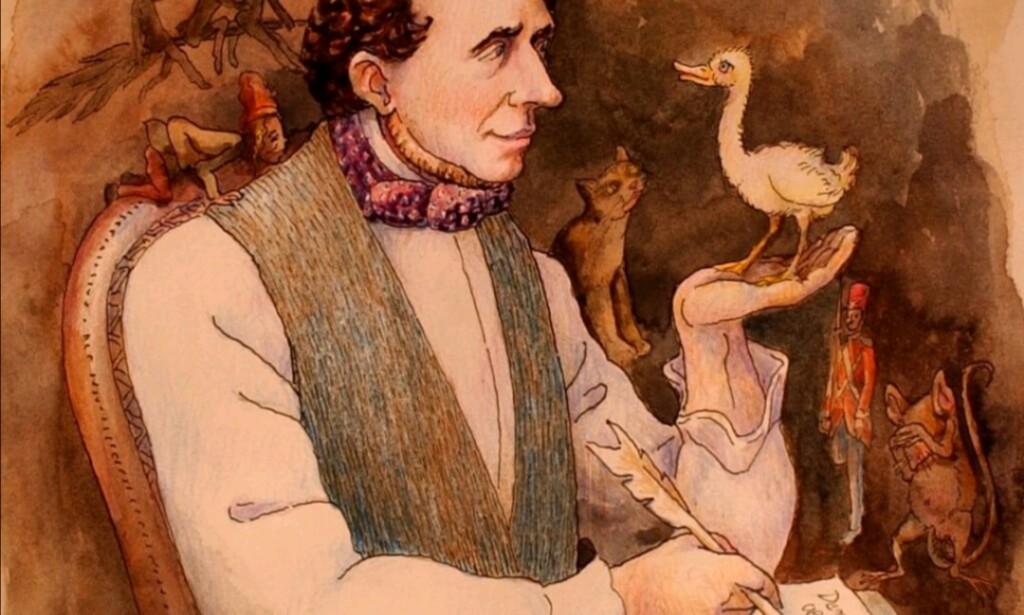 6 great writers who were illiterate

The names of these "literati" will surprise you greatly!

When a person writes with errors, he or she is recommended to read more good books and to make an example of great writers. Often without knowing that some of them were illiterate themselves - only a firm editor's hand could save them.

We tell you about literary giants who had serious problems with spelling.

Andersen was a fine storyteller, but he wrote with an awful lot of mistakes. He went to several schools, he was a diligent student, but he took criticism very painfully, and his teachers were not stingy with it.

Andersen never learned to write literately, so he had to spend a lot of money on proofreading and editing texts, without which publishers simply returned his manuscripts to him.

The poet, famous for his unusual styles and images, did not recognize not only generally accepted literary rules, but also punctuation. He himself said that he hated dots and commas and was proud of it, so he ignored them completely.

But literary critics are of the opinion that it was not just that: it is likely that Mayakovsky was dyslexic and had no understanding of where punctuation was necessary. Friends helped him out: first, fellow futurists, and then Osip Brik was in charge of arranging the dots and commas.

The unsurpassed Queen of Detectives, one of the most published authors in the history of literature, also made mistakes. Agatha Christie was homeschooled, but her mother believed her daughter should not read until she was eight. Although at the age of five, the girl learned to read on her own and paid tribute to many books, it did not save her from illiteracy: she was dyslexic. She made an incredible number of mistakes, but who cares now?

Often illiteracy is attributed to concentration problems or dyslexia. But with Hemingway it is a different story. The world-famous genius of American literature and Nobel laureate was simply lazy. As he wrote - so he wrote, and he wrote, by the way, with gross errors in the vein of "more" instead of "more. Well, it's not the writer's business to read manuscripts!

The author of Alice in Wonderland was known to be a mathematician, and for that alone he can be credited for the multitude of mistakes he made when he wrote, whether in letters, philosophical essays, mathematical treatises, or absurd fairy tales. Like now, it was considered shameful at the time. A gentleman, a professor, and suddenly, mistake upon mistake.

The writer's biographers believe he was dyslexic as well, but in any case, the eccentric Carroll was not at all bothered by his own illiteracy.

Jane Austen's education did not initially work out: one school was run by a tyrannical principal who drove her pupils to exhaustion, while another paid no heed to her grades. Eventually her father decided to educate Jane at home. He instilled in her a taste for good literature, and she read a great deal, but this did not help improve her literacy. Austen's manuscripts were full of mistakes, so she constantly had to ask for help with proofreading.

As you can see, if you have literacy problems, it's not the end  of the world!