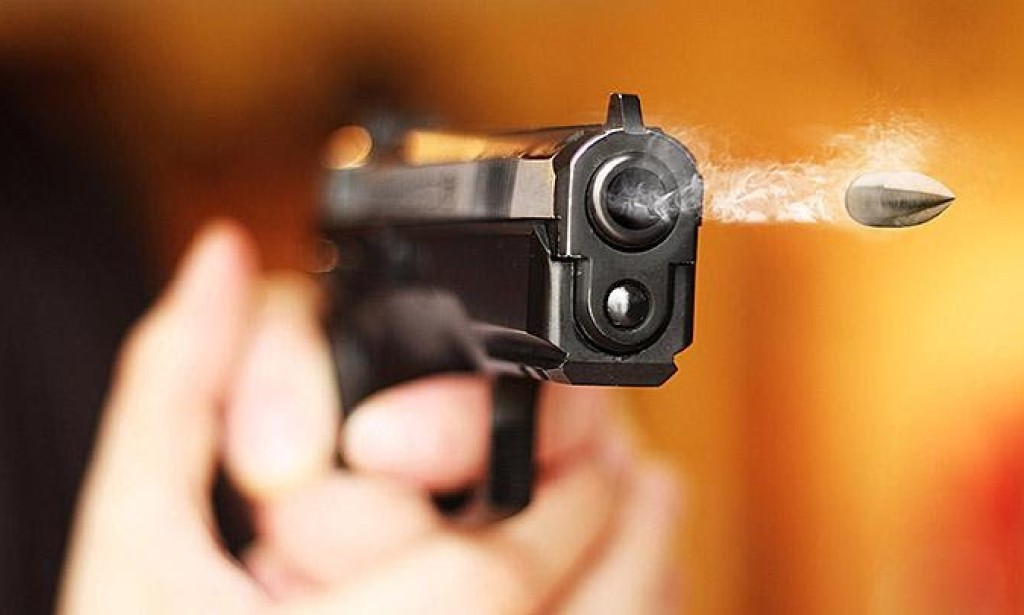 7 shooting incidents in the US leaves 36 dead in just a month.

There have been at least seven shooting incidents in the past month in the United States, of which four were mass shootings. As a result of the incident, 36 people died from various areas in Uncle Sam's country. Among them 21 people were found dead in Texas, 5 people in Oklahoma in two separate incidents, and 10 people in New York City. In addition, six people were reported to have multiple injuries in Tennessee, two more in Pittston Pennsylvania and Los Angeles California.

Around May 14 yesterday, there was a shooting incident at a grocery store in Buffalo, New York City. As a result 10 people were reported dead.

The report states that the shooter is believed to be a white supremacist who targeted African Americans.

Exactly 10 days after the incident in NYC (24/5), at Uvalde Elementary School, Texas a shooting incident also occurred and killed 21 people.

This incident adds to the long list of gun violence in the US.

After the initial two incidents, a series of shootings occurred again in Tennessee (USA), the shooting occurred in the Chattanooga area on Saturday 28 May. As a result of this attack, six people were injured.

Celeste Murphy (Chief of Police of Chattanooga) said the incident started when two people from one group opened fire on another group. However, so far he still believes that the shooting was not at all related to the conflict between groups or gangs.

The day after the Tenessee incident, the Oklahoma State Bureau of Investigation (OSBI) said another shooting occurred at a festival in the Taft area. The attack left one person dead and seven injured.

Although he said, this is not the first time this incident has occurred in the Oklahoma area. Horrible isn't it?

Right at the beginning of June last Wednesday (1/6), mass shootings occurred again in the Oklahoma area. This incident took place in one of the doctors' offices of St. Francis Campus Hospital, Tulsa, Oklahoma.

According to police information, as many as four people were declared dead, including the perpetrator himself.

"We can confirm that the shooter also died," local police said in a quote on the social network Facebook.

As a result, one student suffered a gunshot wound to the leg, according to police in the area. The victim was immediately rushed to a nearby hospital for treatment.

Following the shooting incident, the school was forced to temporarily close. The police then confirmed that the situation was under control after securing the school.

Reporting from local media KTLA 75, no one has been arrested after the shooting incident.

quoted from Fox News magazine The last shooting incident occurred at a nail salon near the Walmart Supercenter, Pittston Township.

It is reported that at least one victim sustained gunshot wounds in the vicinity of a shop off State Route 315.

According to the Pennsylvania State Police statement, this incident could be termed an 'attempted murder', judging by the large number of shots fired.