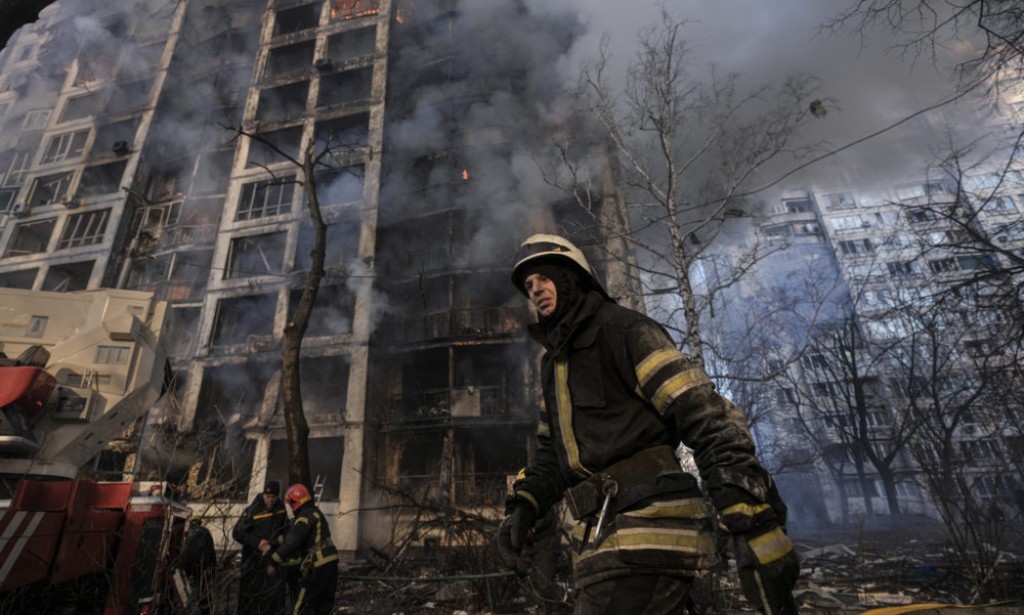 A Disaster for Moscow, a Tragedy for Ukraine

The war between Ukraine and Russia, which began in February 2022, has been a tragedy for Ukraine and its people. The conflict has taken an enormous human and economic toll, as well as damaging Russia's reputation and threatening the security of Europe. Russia's invasion of Ukraine has been a disaster for Moscow, with the Russian military suffering massive losses, the economy disrupted, and the geopolitical picture in Europe profoundly altered.

The conflict began on February 24, 2022, when Russian President Vladimir Putin directed his forces to launch a major, multi-prong invasion of Ukraine. The broad scope of the assault suggested that Moscow's objective was to quickly seize Kyiv, deposing the government, and occupy as much as the eastern half to two-thirds of the country. However, the Russian army failed to take Kyiv and was soon in retreat in the north. 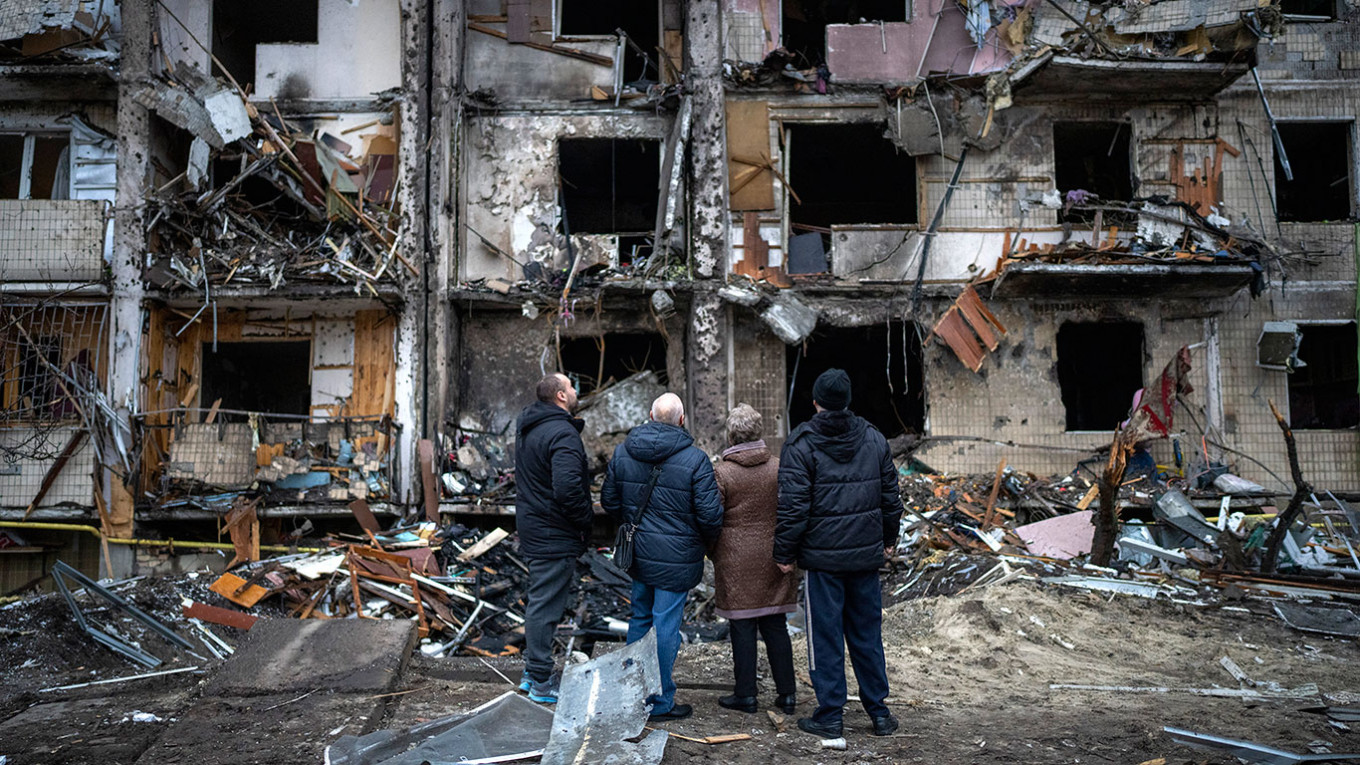 Moscow then proclaimed its new objective as occupying all of Donbas, consisting of the oblasts (regions) of Luhansk and Donetsk, some 35% of which had already been occupied by Russian and Russian proxy forces in 2014 and 2015. After three months of grinding battle, Russian forces captured almost all of Luhansk, but they made little progress in Donetsk, and the battlelines appeared to stabilize in August.

In September, the Ukrainian army launched two counteroffensives. One in the northeast expelled Russian forces from Kharkiv oblast and pressed assaults into Luhansk oblast. In the south, the second counteroffensive succeeded in November in driving Russian forces out of Kherson city and the neighboring region, the only area that Russian forces occupied east of the Dnipro River, which roughly bisects Ukraine.

Ukraine's swift advance since driving Russian forces away from the capital in March has turned the tide in the seven-month war. Despite three months of battlefield setbacks, Moscow has shown no indication of readiness to negotiate seriously to end the war. As of late November, Ukrainian President Volodymyr Zelensky and his government insisted on conditions that included Russian withdrawal from all Ukrainian territory (including Crimea and all of Donbas), compensation, and punishment for war crimes.

The Russian military has shown itself incapable of seizing and holding a large part of Ukraine. While the war’s outcome is uncertain, however the conflict ends, a sovereign and independent Ukrainian.

Developments of the situation in the Russian war

Since Russia launched its invasion of Ukraine in February 2022, the situation in the war has gone through several stages. Initially, the Russian army was able to make quick gains, capturing large chunks of territory in the east of the country. However, Ukrainian forces were able to regain the initiative in March and the Russian advance was stopped.

Since then, the situation has remained largely static, with neither side making significant gains. In July, Ukrainian forces launched a successful counteroffensive in the east and were able to liberate the city of Kherson. However, the Russian army was still able to hold large parts of the Donbas region.

Throughout the war, there has been growing international pressure on Russia to end the conflict. The United States and European Union have imposed economic sanctions on Russia, while NATO has increased its military presence in the region.

In addition to the military and diplomatic pressure, there has been a humanitarian crisis in Ukraine. Thousands of civilians have been killed or displaced by the fighting, while infrastructure such as power plants and water supplies have been damaged or destroyed.

The war in Ukraine appears to be at a stalemate for now, but it is clear that Russia’s invasion of Ukraine has had a devastating impact on the people of Ukraine, both in terms of life and property. It remains to be seen how the situation will develop in the coming months