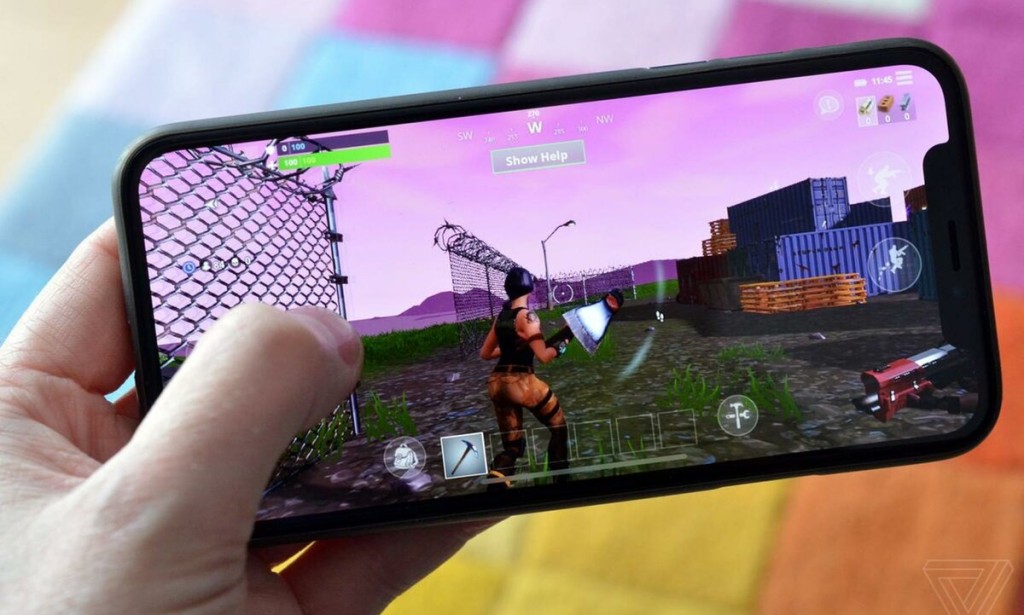 A selection of the best games for android and ios of all time! 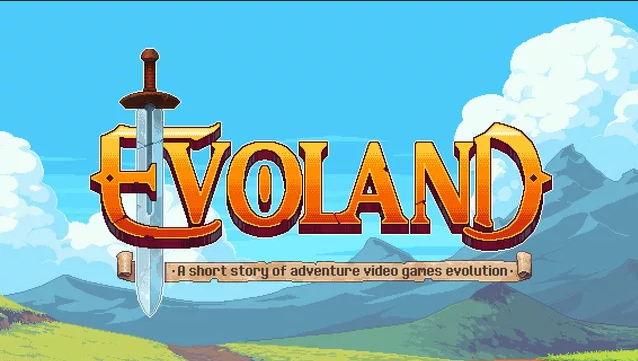 The weakest of the selection, but definitely a worthwhile game. This game is a fascinating "historical" rpg. It's historical because it changes its graphics and mechanics as you play, making it a kind of chronological textbook on the history of the RPG genre. There will be both the classic dungeon adventure with a simple attack and the mechanics of tactical JRPGs. It's a beautiful and fascinating game. 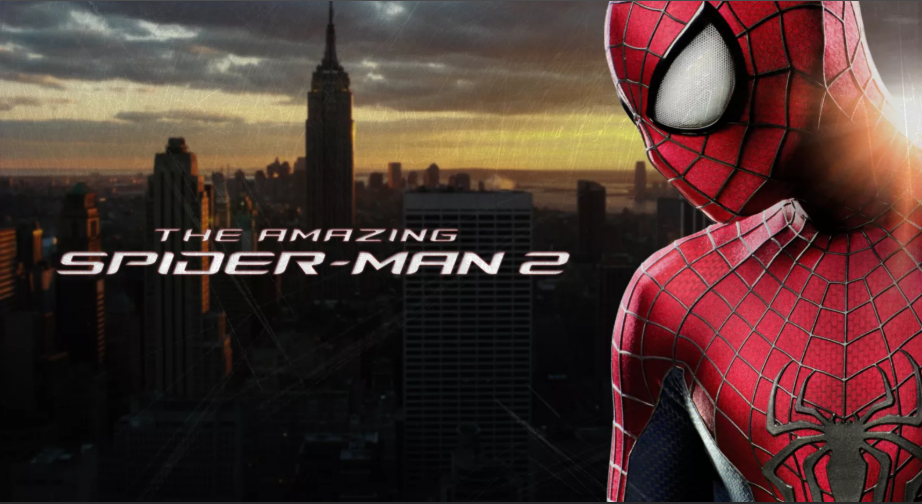 What could be cooler than a full-fledged Spider-Man game on android and ios with beautiful graphics? An open-world Spider-Man game where you can run up walls, fly around the city on spider webs and fight supervillains! The game is a sequel to Mark Webb's movie, with a story and spectacular battles with villains! 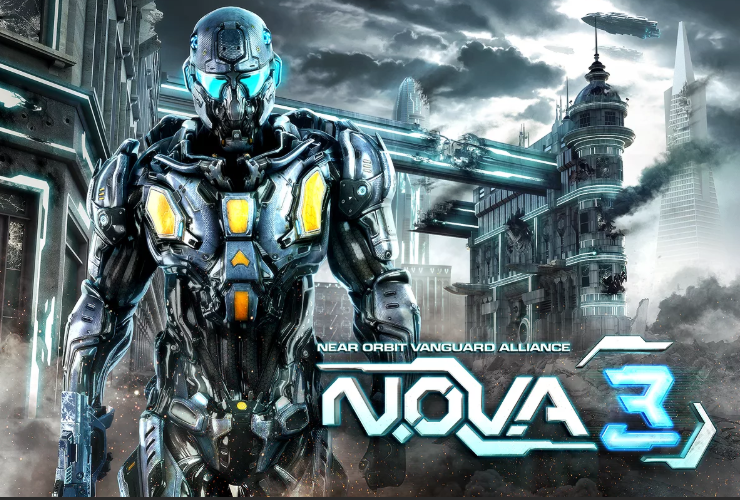 A game that can no longer be found in your favorite marketplace (although it is in free sources). This shooter can still be classified as one of the best on android. Mobile Halo has its own story, cut-scenes and great dynamics. And what a multiplayer there was - mmmmm.

A full-fledged assassin on android and ios, with leap of faith, dives and achievements. The graphics in it are very good, and the controls are incredibly simple and intuitive. The game is a huge number of missions in familiar locations, linked by story text in the menu. At the same time, the game is replayable due to a variety of assassin classes. 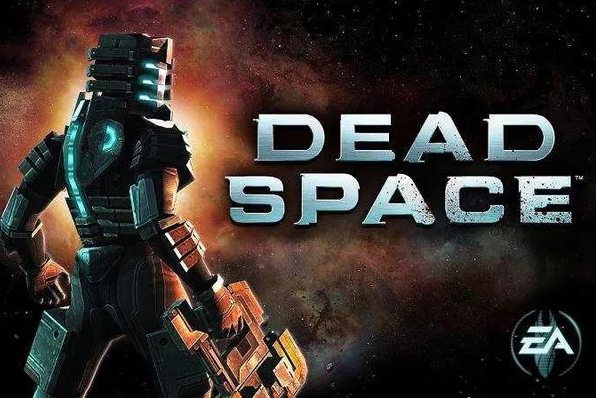 A game that I have never regretted buying. A full-fledged Dead Space on mobile devices is not a port, but a story in its own right. The game is just perfectly adapted for control on your phone. There's a story, new weapons (plasma chainsaw, Carl!), glitches in the protagonist, and a battle in outer space - direct proof that you can make great games on your phone!

Thank you for your attention

I liked this a lot snd thought it waa very interesting