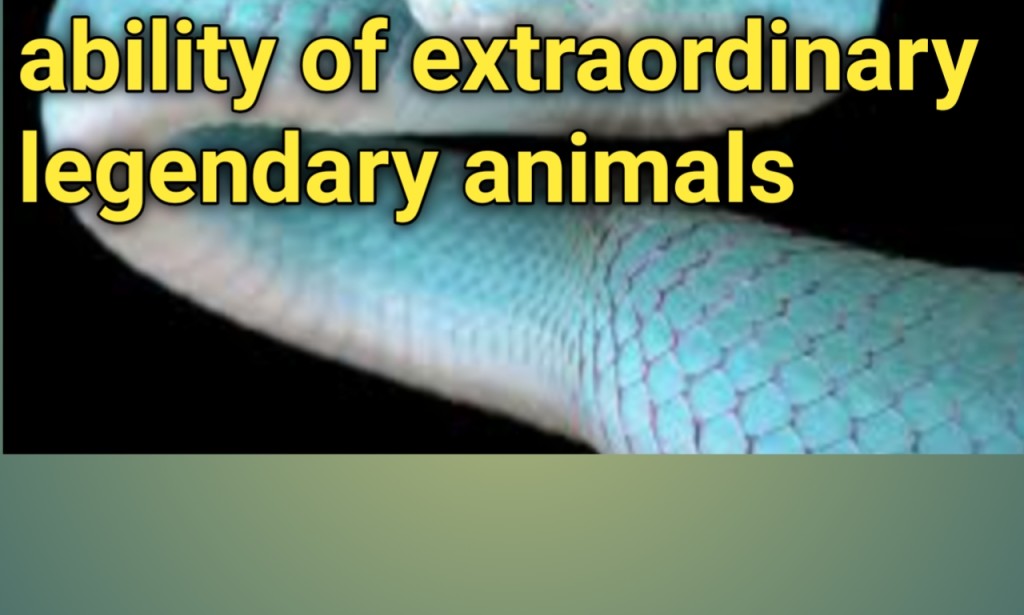 ability of some wild animals

Ability of some wild animals

At first we will discuss about leopard;

It is one of the rear animal of jungle. It is the fastest running animal in

the world found up to now, it has the top speed of 58 km/ph and no one can beat

this animal in running. It is a hunter.

Eagle, it is also known as king of sky in human world and it has best

eyesight. It can see very tiny objects even from very high sky. And it is also

in group so no one can defeat it on fight. It has flexible bones and powerful

claws and sharp teeth which helps in hunting its prey. It spends most of the

It also belongs to the big cat family like leopard, tiger, lion, cheeta and so

on. It has a special ability of jumping.

family. It likes to stay alone and it is a great swimer animal. They have

ability to see long distance both day and night.

animals on land. They are friendly with humans. They eats grass and are

Monkeys are very courageous animals and they spend most of the time in trees.

continously goes on climb on trees and hills in search of food.

smelling ability and it is a good friend of humans. They can also help in

helps cat in hunting and catching its prey. The close sited vision of a cat

helps it to keep focus on its targeted prey.

The camel is found in desert and its main ability is it's hump. It can store

condition of desert. It can also travel up to hundred miles in desert without

Snakes can sense heat and finds its prey. It is a poisionous reptile. It

condition and extreme environment and tackle their enemys in jungle