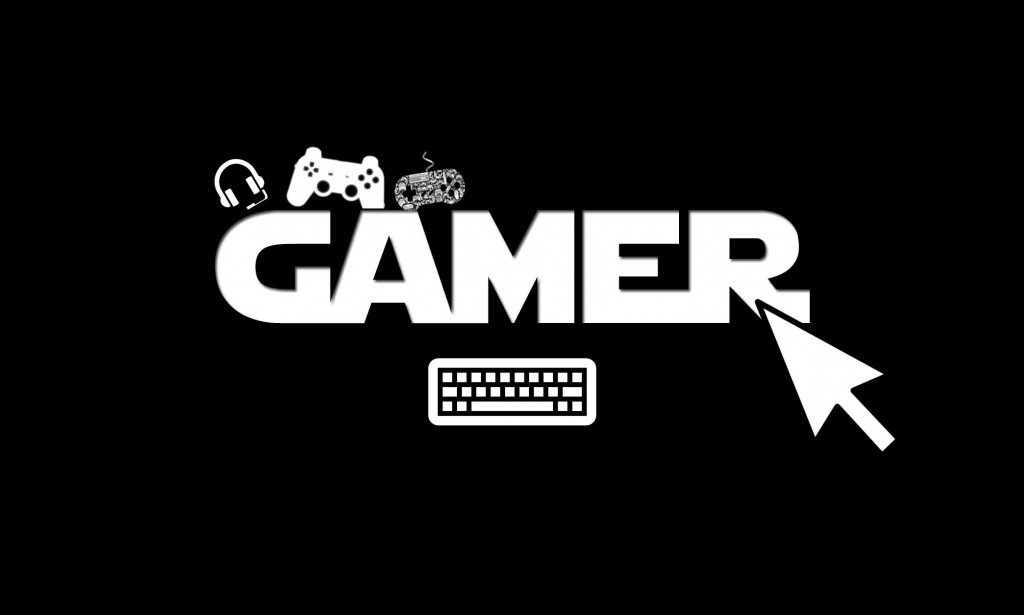 According to a survey, 75% of Indian gamers have faced a cyberattack

According to cybersecurity firm NortonLifeLock, 75% of gamers in India have had a gaming account compromised by a cyberattack.
Around 35% of them discovered harmful software on a gaming device, and 29% discovered unauthorized access to an online gaming account.
During the Covid-19 pandemic, more than six out of ten gamers stated they began gaming.
Around 60% of those polled stated their gaming time has grown as a result of the outbreak.

Furthermore, one out of every five gamers has been doxed, which means that their personal information has been stolen and broadcast or published publicly online without their permission.
Our analysis demonstrates that online gaming is not all about fun and games," stated Ritesh Chopra, Director Sales and Field Marketing, NortonLifeLock, India & SAARC Countries.
To prevent becoming subject to a cyberattack, we must take safeguards in the virtual world to protect the information we exchange."
As our poll revealed, over half of respondents are concerned about hidden fees and in-game currency, characters, or other goods being lost or stolen when they play online games" (fees, 60 per cent; in-game items, 58 per cent).
In these trying times, it's critical to keep informed about the hazards that could jeopardize your safety and privacy in this complicated digital environment," Chopra concluded.
Share this article
Facebook Twitter Linkedin Pinterest reddit VK Email
Comments