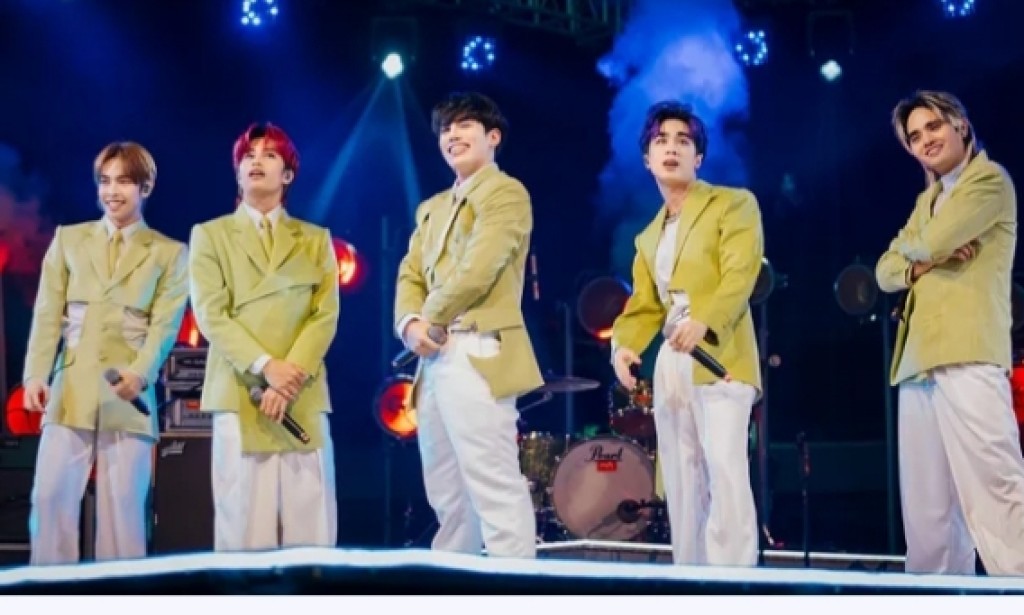 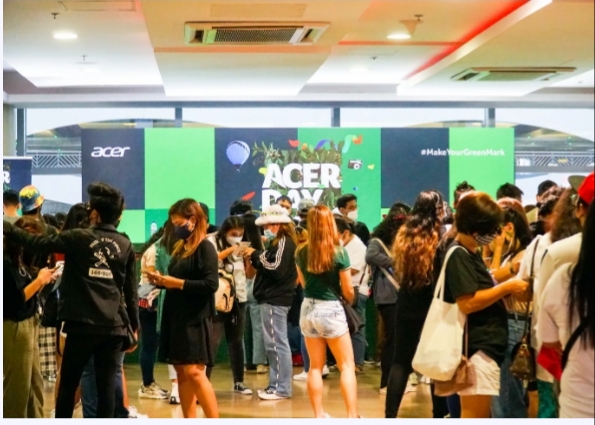 The P-pop superstars SB19 were among the Acer Day 2022 ambassadors who performed at the SM Mall of Asia Arena in front of a sizable crowd. But what made the Acer Day 2022: The Green Mark Concert even more unique was that it was held to support the preservation of the environment.

With the hashtag #AcerDay2022, the event gained local and global attention on Twitter, and it has had over 2.4 million views on TikTok.

Fans swarm to The Green Mark Concert at the SM MOA Arena on ACER DAY.

Acer encouraged fans to perform sustainable acts rather than purchase concert tickets, such as purchasing items from its sustainable line, Aspire Vero, making donations to the GreenEarth Heritage Foundation, and gathering plastic waste to deliver to The Plaf, a social enterprise that recycles plastic.

The Green Mark Concert, held in honor of Acer Day 2022, raised P1.38 million for the GreenEarth Heritage Foundation and provided The Plaf with 20 metric tons of plastic garbage in exchange.

Live It Up by Acer was performed by the amazing group SB19 to kick off the show, which was then followed by KAYA by the charismatic P-pop group KAIA. 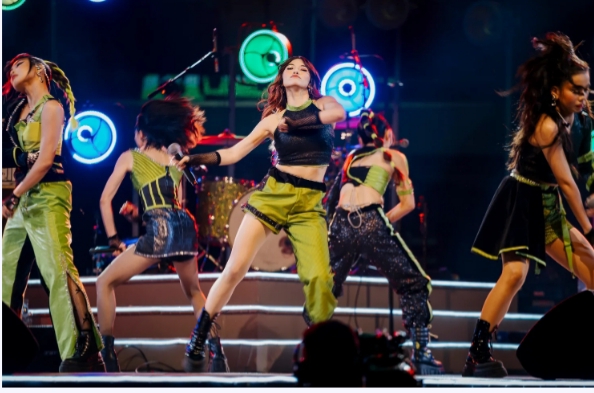 Buloy, Para Sa Iyo, Harana, Halaga, Inuman Na, and Your Song were among the timeless hits performed by Parokya ni Edgar, who was led by Chito Miranda. For Pangarap Lang Kita and Bagsakan, several lucky spectators had the opportunity to join them on stage. 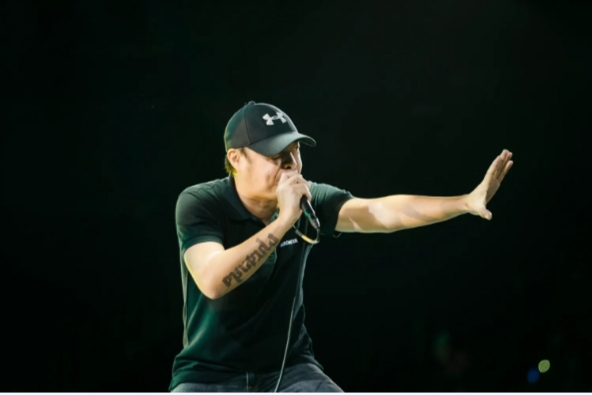 Chito Miranda, the lead vocalist of Parokya ni Edgar, performs for the audience at the SM MOA Arena. OPM ICON.

Finally, SB19 performed their debut song Tilahula and hit songs What? to the delight of their fans who had waited all day. SLMT, Mapa, and. Additionally, they finished the performance with Make Your Green Mark, a new song for Acer that was co-written by Pablo of the band. Here is the music video for Make Your Green Mark. 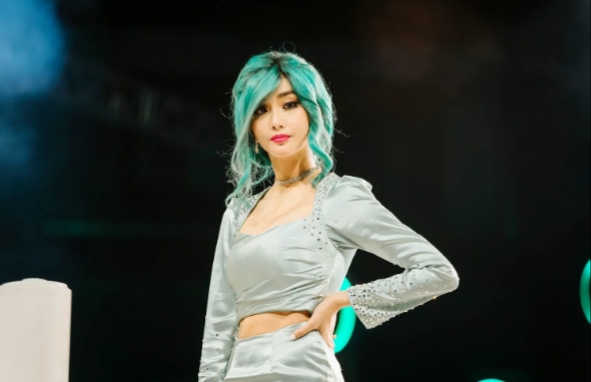 Cosplayer Alodia Gosiengfiao joins in the festivities with the crowd while wearing the character ACER AMBASADRESS.

"While we are pleased that the celebration this year was a great success, our work to preserve the environment is not yet complete. As Acer has done with its green efforts, you may still participate in the 21-day #MakeYourGreenMark Challenge and do your part to help save the environment, according to Sue Ong-Lim, general manager of Acer Philippines.

Visit this page to learn how to make your green mark look just like your favorites. Relive Acer Day 2022's highlights and out more about the 21-day #MakeYourGreenMark Challenge by visiting the website.

Richard Oni here; I just received my advanced diploma from Theresa secondary school. I'm looking for an internship where I can put my knowledge of content creation to use and broaden my knowledge of digital marketing, and I'm passionate about writing interesting content for businesses. My areas of expertise are technology, travel, and food, as well as business health and other related topics.