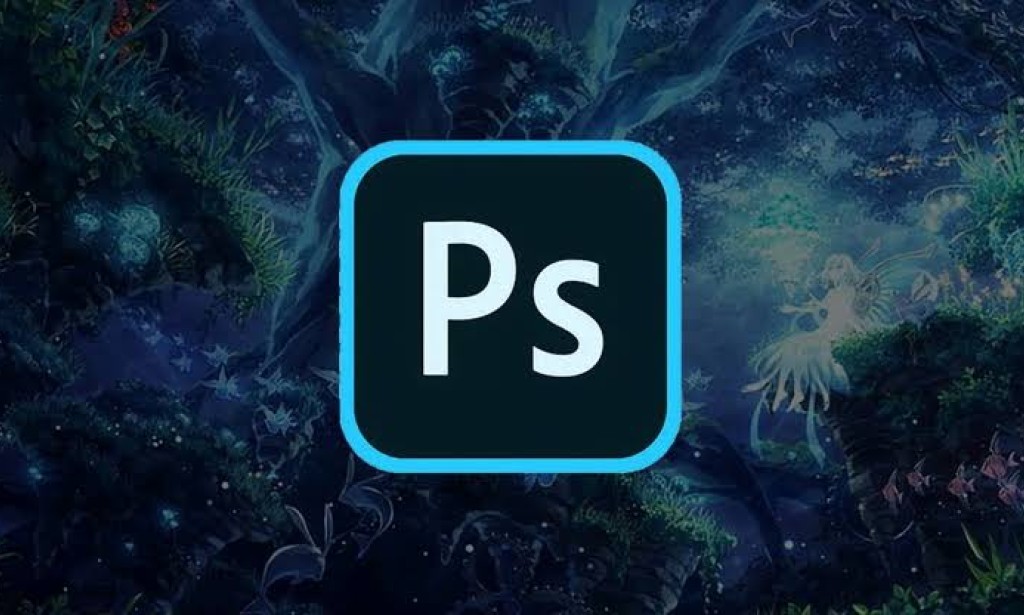 As a photo editing application that has become an industry standard all this time, Photoshop's efforts must inevitably be made. Adobe will reportedly soon launch a free Photoshop application that can be used via a website or browser. The rollout will materialize along with the trials they are currently conducting for users in Canada. Adobe describes the free service to its photo editing application as "freemium", where users can later get some important features or functions of the Photoshop application. However, as a free service, Adobe also ensures that there will be some exclusive features that users of the free Photoshop service will not be able to enjoy later. Except for those who subscribe (paid).

The browser-based service itself is actually not something new that is presented by Adobe. Because they have started it since last October 2021. With capabilities that initially only contained basic editing features, in the past few months Adobe began to improve the capabilities of its browser-based service. For example when in the beginning users had to share their images/photos to the web from the desktop app first before editing them, but now, they can jump right in and start editing new images directly from the Web. As when launching browser-based services, the presence of freemium services at this time is also expected by Adobe to be able to make people interested in subscribing to their services. Or from initially trying for free, then becoming interested in subscribing. Unfortunately, until now Adobe has not provided a timeline for when the freemium version will be launched more widely.

Although they emphasized that they will still continue to update the browser-based Photoshop service with the presence of more tools. These include fine-tuning of edges, curves, doge and burn tools, the ability to convert Smart Objects, and also get mobile support for reviewing and commenting on images. As a photo editing application that has become an industry standard all this time, Photoshop's efforts must inevitably be made. Because if you look at the current conditions, more and more free applications are able to offer various standard capabilities such as those in Photoshop. Like for example Pixlr, Canva, and Photopea, there are many others.