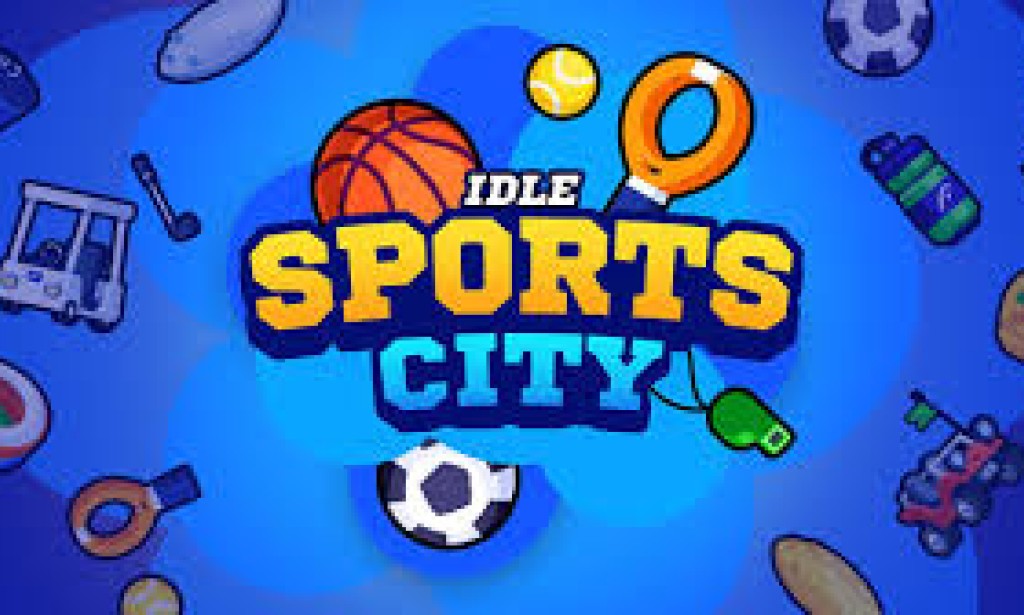 Are you a sports lover? But can't go to the field because it's too far away. Or maybe you don't have friends to play with at the moment. You can try the Android games below. Here is a list of games that you can download :

A. Need For Speed ​​From Electronic Art

This game belongs to the racing category.  There are various kinds of tracks totaling more than 1000 types. Where you can choose about 40 of any cars in the garage that look spectacular. With a unique design. Guaranteed you will not be bored. You just have to have the money to buy it after winning a certain number of tournaments. Who can reach the finish line first? You can start to record in it as number 1 in history.

Maybe the term football is not foreign to people. This game is a football game where here we can choose from clubs manchester, juventus, barcelona, ​​as roma, to s.s laizo. To take part in various tournaments to win trophies in matches. Against the best clubs to the best of our abilities. Talking about graphics. The graphics have been improved from the previous version to be even better. With 3D quality that was developed. This game will look like real when played. As if we were in the field. You only have to provide 1.9 gb of storage space to get started.

Do you like fishing. If yes then this game is the answer. Here you can catch a variety of fish that number more than 200. Even equipment can also be upgraded through in-game progress. In addition there is a record board where we can assess our skills in fishing. Maybe you can invite your friends to compete together.

What is known as a shootout. This is nothing new to all of us. In this game we can choose from 20,000 types of weapon variations. And enter iconic locations ranging from airports, factories, museums, hotels, and so on. You can fight with the group in defeating the enemy. Judging from the texture. This game has achieved captivating graphics. Even the sound effects are clear. At least you will remember the sound of bomb explosions when the game is in progress.

Who among you all likes the fighting category? This game is worth a try. we are characters who are required to defeat various opponents one vs one by clicking a number of buttons to produce various movements such as strong punch, upper kick, and jump smash. Keep hitting until one participant's blood runs out. There are more than 100 weapons that we can use or upgrade to increase the ability to win. Bosses will be harder to beat than normal enemies.

For those of you who are familiar with billiards. There is a pool stars game. Where this game briefly is controlling a stick to insert a number of balls into the hole in the corner. There are about 3 modes that you can choose from. And more than 10 locations that can be visited in it. No longer using two-dimensional graphics. But this game's graphics have reached three dimensions. So it will definitely feel real.

Not all games can be played on Android. Each of them requires adequate specifications. But it doesn't hurt you to try it.