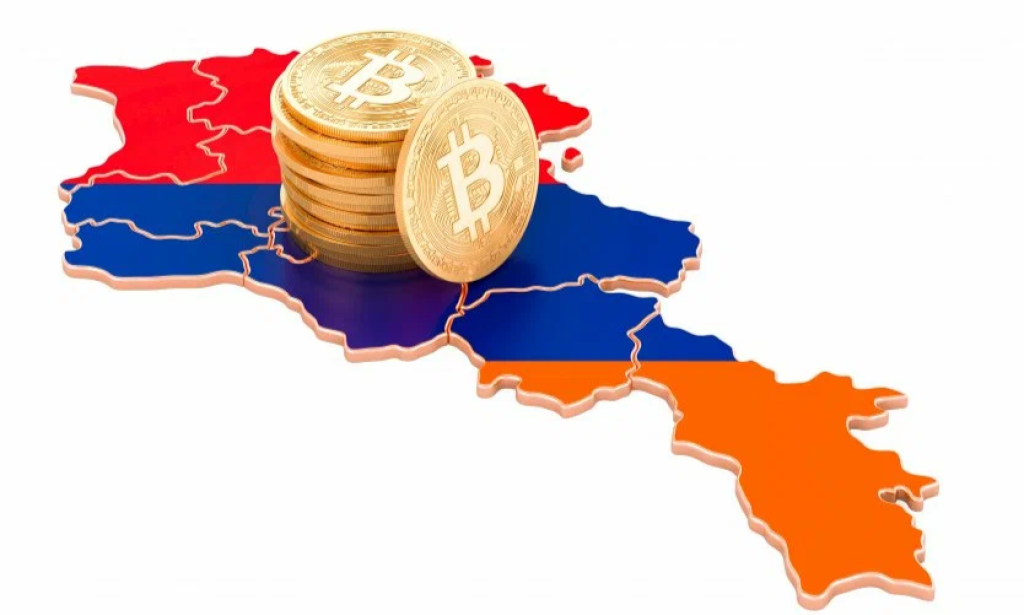 Armenia's crypto market: how digital assets are regulated there

How cryptocurrency is regulated in Armenia

Regulators in many countries around the world advise citizens not to use cryptocurrencies. Armenia is no exception.

"Armenian legislation does not consider virtual currencies, including bitcoin, to be electronic money. Taking into account this fact, as well as the lack of clearly defined approaches to this issue in international practice, the regulator calls on citizens to refrain from using them," the Central Bank of Armenia made such a statement regarding cryptocurrencies.

The regulator did not voice a position on blockchain technology, which is becoming increasingly popular with financial companies. However, the Central Bank said it supports the desire to use "innovative payment instruments".

The question of whether cryptocurrency is officially banned in Armenia can be answered in the negative. There are no laws in the country that in any way limit digital assets or prevent their use.

There is no concrete information about whether local authorities plan to legalise bitcoin and cryptocurrencies in general. There are no draft regulations for the industry in the country. Previously, the Armenian Central Bank said it had "no intention" to recognise virtual currencies.

Despite the fact that the crypto market in Armenia is not legalised in any way, it is actively developing blockchain technology. Experts have been following international experience in this area since 2017.

The country has set up a Blockchain Technology Committee, which includes crypto-industry experts from around the world. They, together with local lawyers, have already had time to consider options for the operation of the crypto market in Armenia and to consult with business representatives. The experts also contribute to disseminating information about the field.

The organisation is trying to attract major crypto investors and reputable experts to the industry.

An "Introduction to Decentralised Ledger Technology (Blockchain)" programme has been created to train and advise civil servants in the industry.

A Free Economic Zone (FEZ), called ECOS Hrazdan, exists specifically for the development of blockchain projects in Armenia. Its existence should have a favourable impact on the development of high-tech in the country, as well as help to attract investment and develop the economy.

Experts on the crypto industry in Armenia

The current state of Armenia's crypto market can be assessed as uncertain, but cryptocurrency startups are already operating in the country's jurisdiction, the number of which, according to the expert, should grow.

Arslanian and other global experts believe that introduction of regulatory legislation for the industry could speed up development of the industry.

The very absence of laws that would protect their interests at the global level is a deterrent for investors. The country already has technological opportunities for growth in the sector.

So far, Armenia is at an early stage of blockchain technology development, the expert noted.

The future of cryptocurrencies and blockchain in Armenia

At the moment, the Armenian Central Bank, which regulates the financial system, still refuses to regulate digital assets.

Although the regulator and the authorities are in no hurry to legalize cryptocurrency in the country, which leaves Armenia's cryptocurrency market in limbo, they consider blockchain technology to be very promising.

Create competent legislation and regulatory bodies for the crypto industry;

form a base of specialists who can provide professional advice on the creation and implementation of blockchain projects;

promote the development of startups in the cryptoindustry, as well as the expansion and development of innovative technologies (for example, preferential taxation, which already exists for IT-companies).

Note that despite the lack of relevant legislation, bitcoin and other cryptocurrencies can still be purchased and used in Armenia under the personal responsibility of investors. They are in the so-called "gray zone".

For now, regulators and market participants, together with experts, are still analyzing the experience of other countries in this industry.

At the same time, there are positive developments with regard to cryptocurrency mining in the country. Back in 2018, Armenia agreed to provide electricity for the construction of a mining data center in the Free Economic Zone (FEZ), which provoked the interest of investors from China, South Korea, the UAE and other countries. The country also planned to consider a draft law on the regulation and taxation of mining.