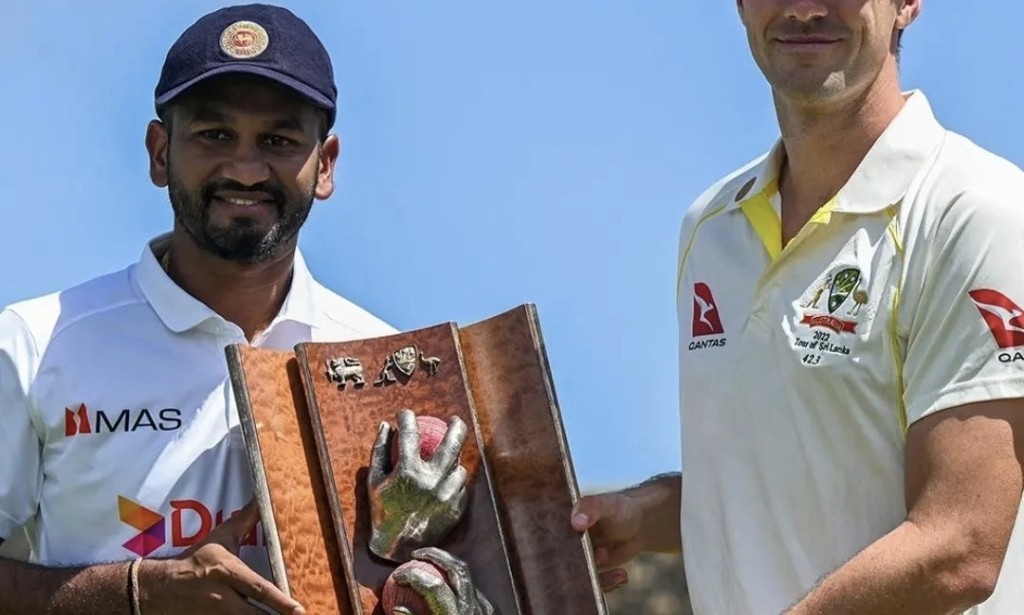 The thundering of the vacant gas chambers being hauled along the trail close to the ground invites you at the Galle International Stadium just before the main Test. The hundreds gripping on to their particular chambers, each gauging around 20 kg, are still around when you leave the ground about eight hours after the fact. They've gone through the day, conquering the outrageous sun and the unexpected showers, moving their assets a couple inches at regular intervals with a desire for obtaining some cooking gas toward the finish of their difficulty. 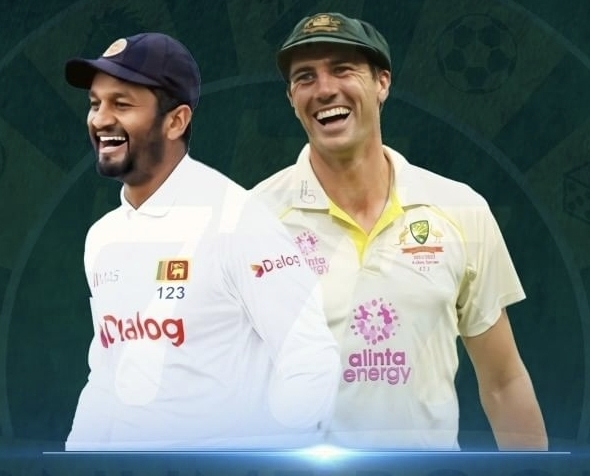 Inside the limits of the grand setting, it seemed like the same old thing. The Sri Lankan group were almost in full power with the vast majority of their critical players in participation for a last net meeting before the beginning of the series. Their spinners in the mean time were isolated into gatherings, one bowling to the hitters and the other with the bowling trainer as an afterthought wickets of the square. There was turn on offer any place they bowled. The gathering in the center were centered around getting ready to do what Rangana Herath did so colossally well for a long time, and particularly against the Aussies when they were last here in 2016. They were hoping to land the ball again and again on similar spots, on a decent length directly before the right-handers, with the bowling trainer scolding them each time they came up short. 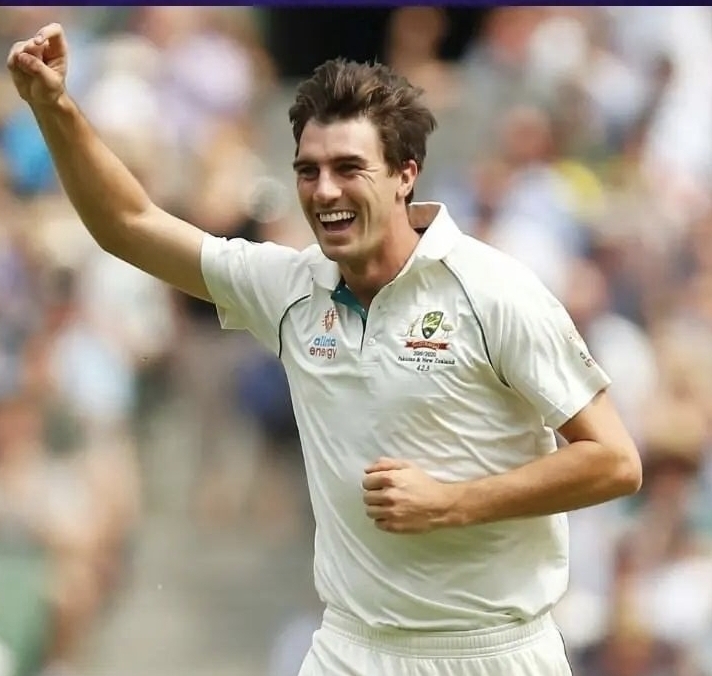 The Aussies were not all set. Pat Cummins didn't stay nearby for a really long time, just like the standard with quick bowlers, subsequent to presenting with the prize and addressing the press. Steve Smith and Marnus Labuschagne, of course, were the most active individuals from the group, spending a greater part of the meeting ironing out the last subtleties of their batting effort against turn in Galle.

The primary spotlight however was on Travis Head's wellness as he was made to run all over the pitch a couple of times with the mentor and physio recording his paces. He completed his last run with arms raised on high, maybe a sign that he'd finished the assessment and would keep his position in the side in front of the returning Glenn Maxwell. Mitchell Swepson, in the mean time, adhered to dealing with his control in the nets, as he has been all through this visit. 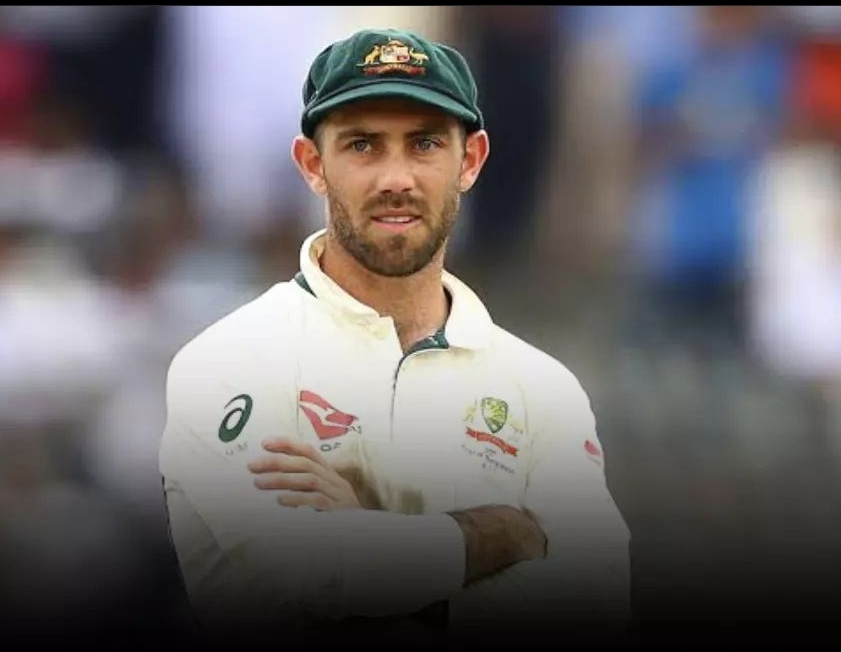 As has been the situation with this striking visit as of now, the fairly 'ordinary' environment at the cricket just put the somewhat unusual dilemma that Sri Lanka winds up in as a country into more noteworthy point of view. Cummins as forever was as smooth as could be expected in summarizing where this cricket visit squeezes into the emergency that this great country thinks of itself as in. 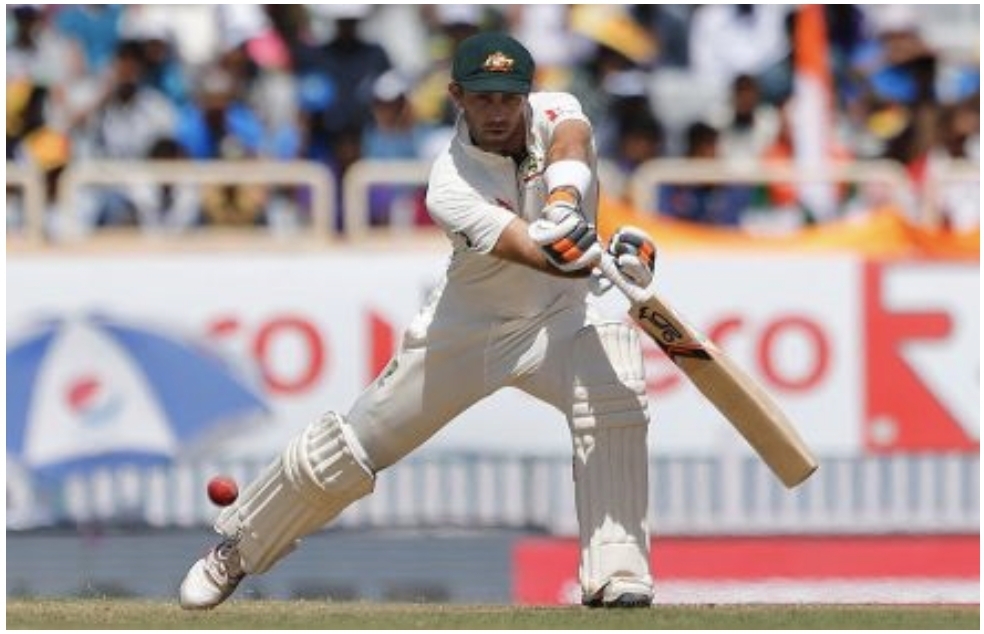 Furthermore, it'll be essential to put whatever comes to pass inside the arena with the overwhelming Galle Fort walls looking on into point of view. Indeed, the Australians won't have it simple against Sri Lanka's unremitting twist assault. Indeed, the sun will pummel and the outrageous dampness will cause some major problems for each player who steps on the field. Indeed, there'll be terms like "hard drudgery" and "hard work" as the cricketing move initiates over.

However, it'll all fail to measure up to the truth of the Sri Lankans, on the fringe of the ground, yet all over the country. Furthermore, it'll mean quite a bit to remember that. The fights against the public authority keep on pursuing on and will come to the doors of the Galle Stadium with one booked to be held close the bustling Galle Railway Station street from 90 minutes preceding beginning of play.

You don't need to look excessively far from this notable arena to perceive how much life has been influenced. The Galle Fort, for the most part humming with many outsiders, is revealed, with just a modest bunch strolling around the generally pressed Pedlar Street. 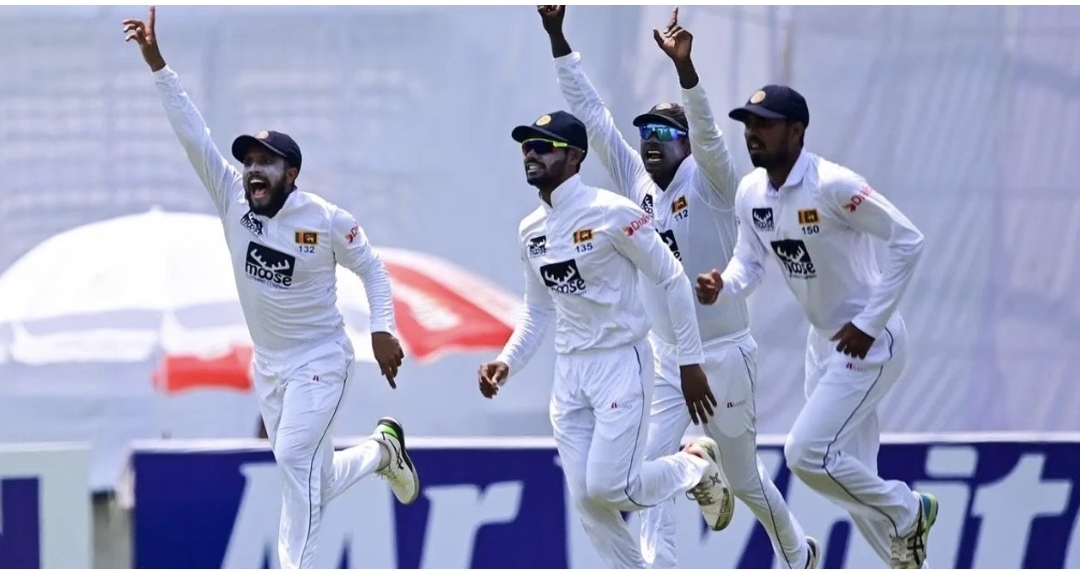 After much hypothesis over the many changes that were supposed to come to pass in the last Australian playing XI, we are probably going to see the very group that played the last Test in Lahore with Swepson keeping his spot in front of Jon Holland and Head liable to be fit so as to take the field, regardless of whether the guests might just stand by till the throw to accept a last call. 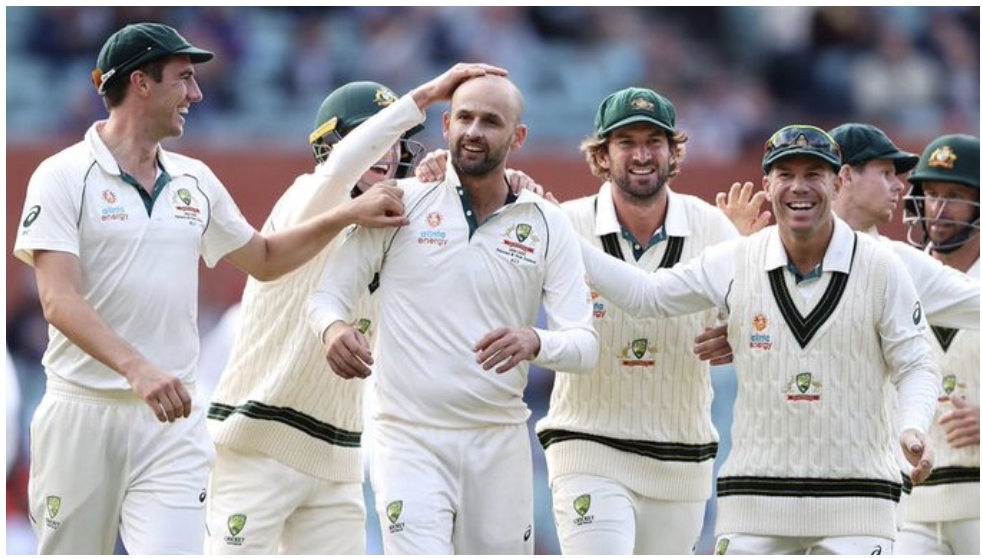