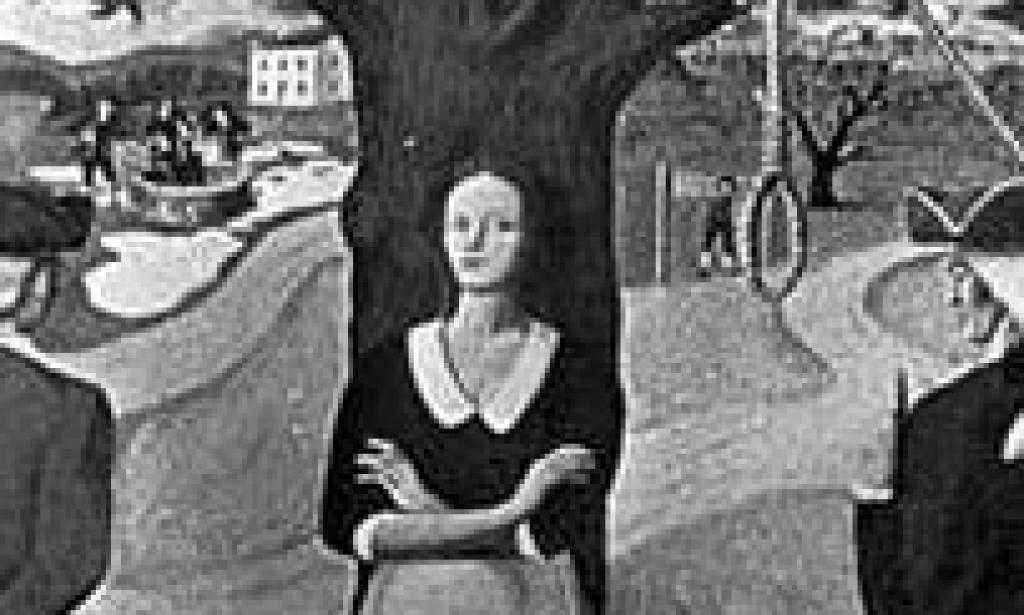 Bathsheba spooner, a killer in my ancestry

on March 1st 1778, Joshua spooner was murdered. His body was dumped in the well, it caused the death of a male fetus,  ( yes, my 8th great grandmother had an affair and conceived a child) the life of my 8th great grandmother, and the lifes of three soldiers.  Their plan was poorly made and they were discovered within 24 hours. The soldiers confessed that they were involved in the murder and added bathsheba to the one in charge of the murder. They were hung by United state soldiers. Over a crowd of 5,0000 people. Yeah, back then public execution was basically like watching a sport. People liked it.   There's no photos of her except for a drawing I found inside a book I bought that someone wrote about her.  In all honesty I was surprised when I discovered this, I didn't tell my grandfather the entire truth, because I didn't know much about it myself. But the next time I see him I can tell him the entire thing. Because this book, murdered by his wife, by Deborah navas, is a very interesting read.