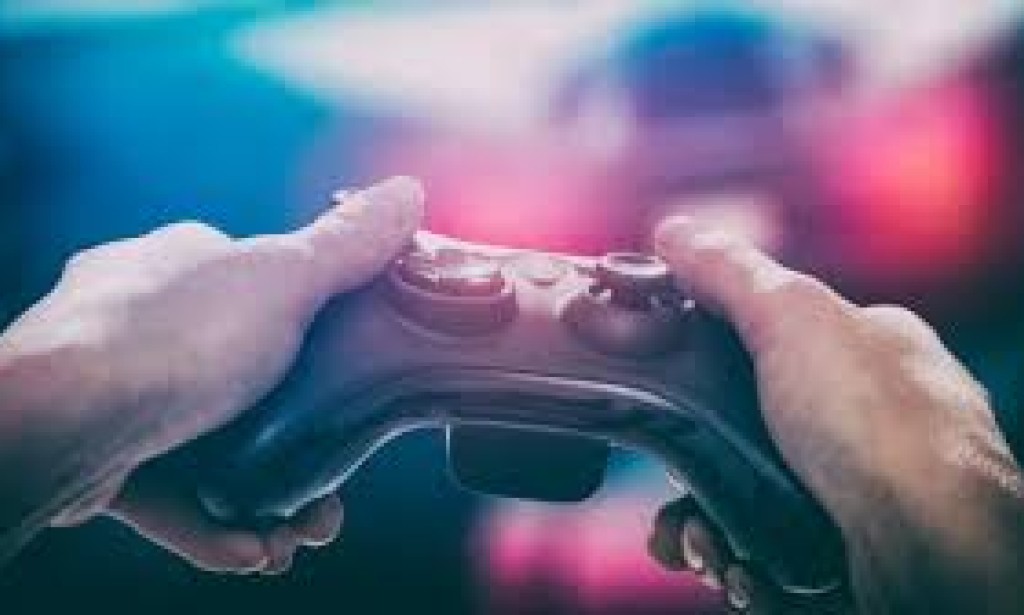 Benefits of video games for kids and adults

Benefits of video games for both children and adults include:-

Controller based games can be great for your hands. In a study involving a group of surgeons , researchers found that those who played video games are faster at performing advanced procedures and made 37 percent fewer mistakes than those who didn't. Special video games have also been used as physical therapy to help stroke victims regain control of their hands and wrists.

Gaming is really a workout for your mind disguised as fun. Studies have shown that playing video games regularly may increase grey matter in the brain and boost brain connectivity.(Grey matter is associated with muscle control, memories, perception and spatial navigation).

3.Gamers may have better social skills.

The stereotype of a shy person who uses video games as a way to escape is not what the average gamer looks like. Research involving children found that those who played more video games were more likely to have good social skills, perform better academically and to have built better relationships with other students because of the social and collaborative component to have some types of games.

4.Gamers can teach you to be a better problem solver.

Open-world , mission - based and multi-level games are designed like complex puzzles that take several hours to solve . Learning to think on your feet and strategize in a fast paced fantasy environment is a skill that can translate to the real world.

5. You can become more physically active as a gamer.

Most major consoles now have the technology to get gamers off the couch and onto their feet. The future of VR gaming will take things to a whole new level. Mobile game programmers have also started to create games that are played across physical space, building them around real world location data and inspiring gamers to relocate in order to advance in the virtual world.

Studies have shown that some video games can boost mood and make for better heart rhythms- a sign that they may also help relieve stress. The correlation between video games and stress has been reflected in numerous studies which is why video games have been used in therapy for over a decade.

7. They're a fun way to get tricked into learning.

There are video games about everything. Early on developers realized that video games could be used to improve reading and math skills. Today there are games that incorporate world history, cooking, politics, chemistry , architecture and other topics which may not have been taught in schools.

8. Video games can inspire you to be more persistent.

With video games you either win or you keep trying , learning from your mistakes. Due to this some educators and researchers argue that video games can teach people to be more confident and to work towards their goals, treating each misstep as just another learning opportunity.