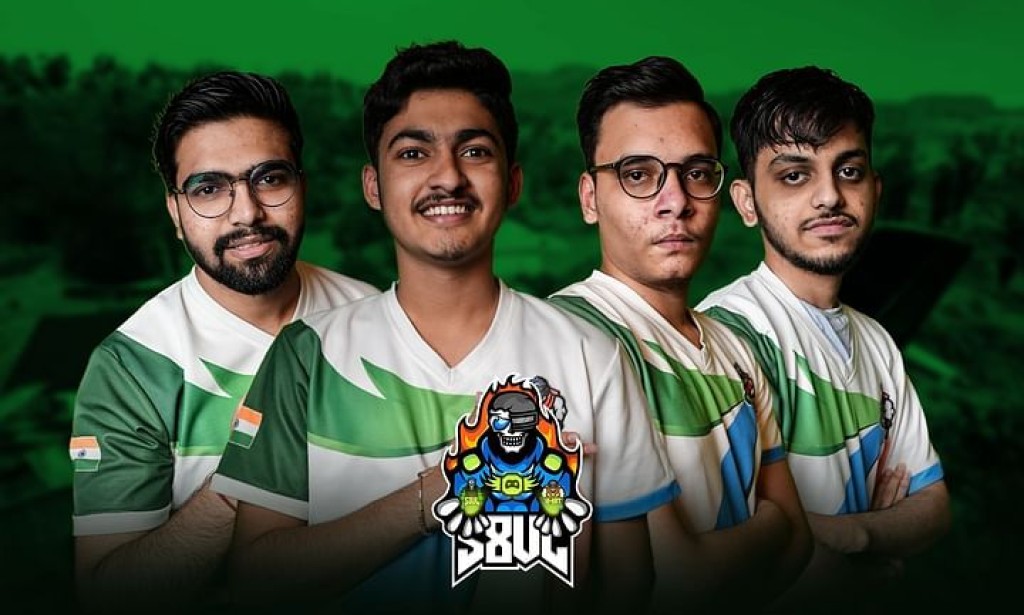 Last year, BGMI was released as the Indian variant of PUBG Mobile. Since then, the game's esports scenario has risen to great heights. To acknowledge the Indian esports, Krafton and Tencent Games have announced the inclusion of the popular side - Team Soul in the upcoming PUBG Mobile World Invitational 2022.This confirmed all the speculations regarding the international venture of the BMPS Winners. The announcement has already created a huge buzz in the community.

Earlier today, James Yang, Director of PUBG MOBILE Global Esports took to YouTube to announce the roadmap for the upcoming PUBG Mobile World Invitational 2022. Based on the announcement, Team Soul will feature as the only Indian team in the tournament.The tournament will be a two-week long event. While the matches for the first week will be played between August 11-13, and the second week's matches are scheduled between August 18-20. However, as of now, only the teams set to feature in Week 1 have been unveiled.

ere's a list of 18 teams that are set to participate in Week 1 of the upcoming PUBG Mobile World Invitational:

Back 2 Back (North America)

PUBG and BGMI fans across the world are looking forward to watching the teams compete to emerge as champions.

The winner of the first week will take home a massive prize pool of $2 million, and the top 5 teams will head over to the second week to fight along with other invited teams for $1 million.