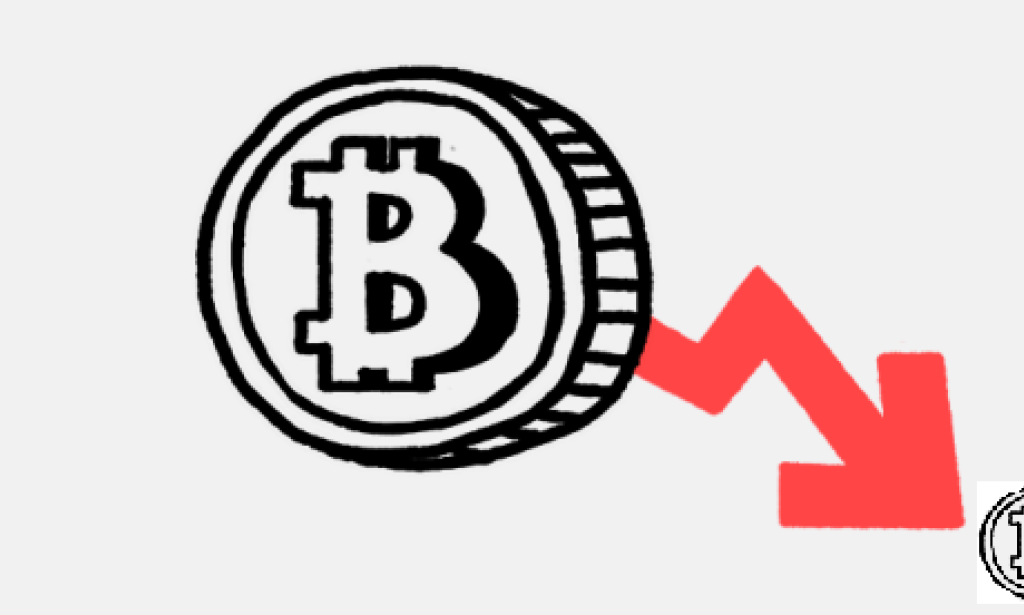 Bitcoin has collapsed by 43% in two weeks

The first cryptocurrency has updated the minimum since December 2020 at around $17.6 thousand.

The capitalization of bitcoin has decreased to $349 billion with daily trading volumes of $40 billion, according to CoinGecko. The share of cryptocurrencies in the market is 41%.

Bitcoin is trading well below the historical maximum value of $69 thousand, set in November 2021. Since then, the asset has fallen in price by 74%.

Over the past day, the largest altcoins have also fallen in price. The price of Ethereum decreased by 11% to $955, the Binance Coin rate fell by 9% to $192. The total market capitalization over the past 24 hours has fallen by 8% to $852 billion.

Against the background of the decline in cryptocurrency quotes, the largest crypto companies began to experience problems. On June 13, Celsius Network, a major cryptocurrency lender, suspended all withdrawals, swaps and transfers between accounts. The company cited "extreme market conditions" as the reason for the termination of transactions.

On June 17, it became known that an investigation was launched in the United States in connection with the decision of Celsius to temporarily block the withdrawal of user funds. The investigation is being conducted by the financial regulators of Alabama, Texas, New Jersey and Kentucky.

Hong Kong-based Babel Finance, which deals with crypto-lending and trading in bitcoin, Ethereum and stablecoins, also announced the temporary suspension of payments and withdrawals. The company cited an unusual liquidity crisis as the reason for its decision.