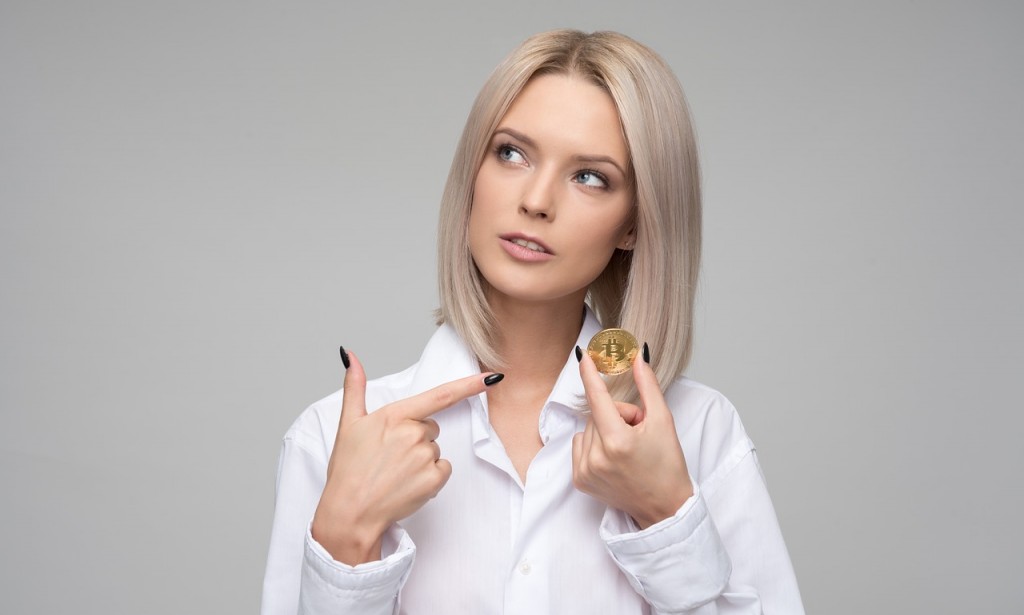 What is blockchain technology?

The blockchain is like a large database: it stores, transmits and updates information of all kinds.

It is shared simultaneously between several individuals.

Each participant then has access to a copy of this database, as well as all the history it contains.

Its architecture is described as decentralized, since it is not hosted by a single server, but operates on a "peer-to-peer" basis, from user to user.

The blockchain evolves autonomously, without a control body: users are authorized to modify this database at any time (add information, verify a transaction, etc.), only after having been previously identified by a cryptographic system.

The blockchain is made up of 3 key elements:

blocks: blocks are defined as groupings of transactions.

More or less important depending on the amount of data they contain, they are distinguished from each other by an identifier, a unique code called a "hash".

nodes: these are computers connected to the blockchain.

Each of them hosts a copy of the database.

This copy is downloaded automatically upon connection to the network and contains all interactions between users.

miners: they are responsible for checking whether the new blocks created correspond to security standards.

They have an absolutely essential role within the blockchain, since they guarantee the authenticity of the blocks, and therefore of the entire chain.

Before the advent of blockchains, making an online transaction relied on two parties and an intermediary.

Take the case of online shopping: a user wants to buy a product.

He makes the payment on the commercial site in question.

He is obliged to go through his bank to be able to carry out this action.

The entire validity of the transaction depends on this control body and its agreement.

He is also the one who keeps track of transactions on his side.

By virtue of its shared and transparent nature, blockchain technology tends to restore the confidence of individuals where it may have been shaken.

track an asset or a product;

How does the blockchain work?

When a transaction is issued, it is immediately pooled with other transactions released at the same time: the latter are grouped into a block.

Once created, this block must be checked.

How is the validation system organized?

Self-regulated, the blockchain does not appeal to an outside authority, and this is its strength: it is the users themselves (minors) who are responsible for guaranteeing the authenticity and security of the blocks.

This process of analysis is called mining.

It consists, using calculations and algorithms, of certifying or not a new block.

The miners generally come together in a cooperative to operate.

The verification is extremely fast (from a few minutes to a few seconds), even instantaneous.

The block is added to the chain, locked to the previous block, and becomes accessible to all users of the registry.

Each additional block reinforces the verification of the previous block, and therefore of the entire blockchain.

The transaction is then received by the other party.

This process guarantees real security: in the event of a cyber attack, more than half of the nodes must be hacked simultaneously to penetrate the ecosystem.

An almost impossible feat, especially since this hacking attempt would be detected by the nodes very quickly.

chronological: transactions are integrated one after the other over time;

Once the transaction is certified, it is indelibly recorded in the history;

tamper-proof: it is impossible to modify a transaction after its integration into the blockchain.

In the event of an error, a second transaction reversing the first should appear.

Both will then be visible.

The different types of blockchains

There are two main kinds of blockchains: public and private.

Like the Bitcoin blockchain, public blockchains are open to everyone.

Accessible without specific entry conditions, the nodes can participate in the same way in the network, without distinction of level: reading the register, carrying out and validating transactions ... Its source code is common and therefore usable by all.

The operation of private blockchains remains the same as a public blockchain: a ledger that places and stores information in blocks after verification.

The major difference is the entry into the blockchain.

To access it, you must have been invited by its administrator, more commonly known as the “manager”.

This access is customizable and includes different levels: some members, for example, are only allowed to read the content of the channel.

The big strength of the private blockchain?

Thanks to its generally small size, it has increased efficiency and speed, compared to the public blockchain which involves heavier operation.

Note: Since this type of blockchain is decentralized, some people feel that they do not meet the criteria for a real blockchain.

From this point of view, they are no longer considered as blockchains strictly speaking, but as databases that use blockchain technology to function.

This system is generally preferred by companies wishing to use blockchain technology, but who wish to maintain maximum confidentiality of their information.