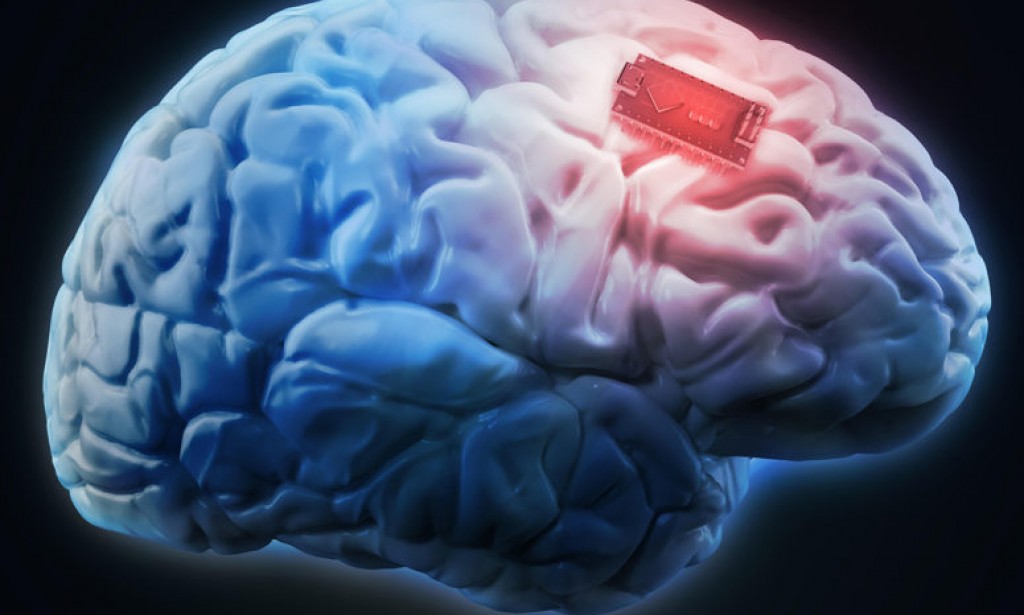 It is now becoming possible to replicate small parts of the brain using "neural prostheses" in order to repair physical damage from Alzheimer's disease, stroke or trauma, including the recovery of lost memories. These devices can mimic electrochemical signals in brain regions such as the hippocampus (involved in consolidating information from short-term to long-term memory as well as spatial orientation).

Initially the experiments were conducted on rodents, then on monkeys, and then on volunteers in 2015. After eight years of clinical research, the process can now be safely used in hospitals. Electrodes are first used to record activity in healthy brain tissue. The unique structures responsible for creating memories are recognized and stored on the computer. These structures are then used to predict what the further damaged areas should do. Finally, the necessary activity in healthy areas can be replicated by stimulating brain cells with electrodes. Neural prostheses create bridges and bridge the gap between healthy and damaged memory "cells."

When combined with medication, the implants can treat early dementia and memory loss. In patients with advanced Alzheimer's disease, however, nerve signals are usually too degraded for a successful treatment outcome. Nevertheless, this is a significant step forward in understanding the brain. In the future, it will be possible to mimic entire regions, bypassing the hippocampus, realizing complex brain functions entirely by electrode signals. And even later, as neural implant technology develops, the way will open for full downloading of the human mind into computer media.