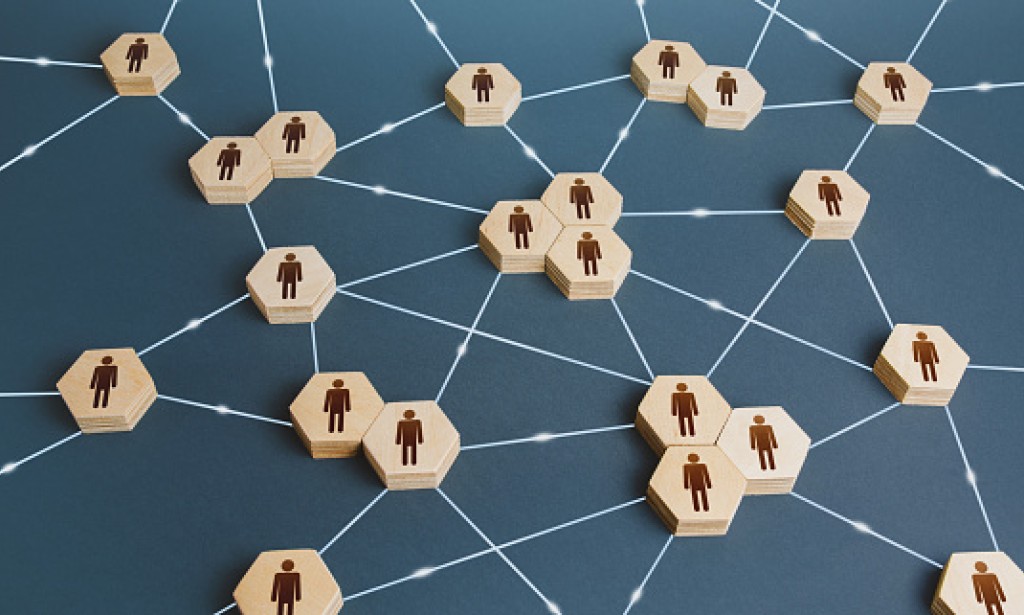 Brand imitation in many ways

This type of imitation is by imitating the name of the trademark by adding some letters or changing a specific letter but not changing the pronunciation of the word or perhaps changing some of the letters in the trademark; Thus, it increases the risk of confusion. An example of this type of imitation is the imitation of Adidas, a sports goods company that has been imitated by changing or adding some letters, such as Adibas or Abidas.

2. The imitation is visual:

This type of imitation is through the imitator going to the minds of consumers to create and create mental rapprochements between the original brand and the counterfeit brand, relying on the contradictions and synonyms of some words that overlap in the structures of the original brand.

Imitation of the trademark leads to the disruption of the work of the original brand of its basic functions properly, and also leads to a lot of damage to society in general, and the harm of counterfeiting the trademark may not only be limited to commerce and industry, but also to consumers who fall into this commercial fraud and deception and that after the expansion of

the field of trafficking in goods bearing the counterfeit trademark; Thus, is imitation included in all types of goods and commodities, and on the other hand, we find that forgery of the trademark leads to a threat and harm to human health and endangers his life, such as medical products, medicines, food products, aircraft auto parts, as well as car brakes, and in addition to

this phenomenon of trademark imitation led to great harm to international trade and impeded its prosperity and growth; So we find that the United States of America was one of the countries most affected by the increase in this phenomenon. The losses incurred in trade and industry due to counterfeit trademark products amounted to about 200 billion US dollars.

There is an example of what the judiciary has done in the United States of America, in the case of Textron Aviation Sales, this company specializes in the manufacture of spare parts for helicopters, but they are of poor and poor quality, despite that, they put a counterfeit and forged trademark for the original trademark, and this trademark belongs to another company,

the Bell Helicopter Division of Textron; As a result, it caused damage to the safety and security of aircraft and affected the lives of many people; That is why the court found that most of the helicopters that were involved in accidents were the aircraft that used these defective parts from this counterfeit company.

Trademark protection is one of the most important means to protect merchants and commercial companies, as the trademark devoid of protection can be exploited by other people and benefited from it at the expense of the founder of the trademark; Given this, countries have put in place some laws to protect trademarks, and in the State of Qatar, we find that the

Qatari legislator stipulated in Article 20 of Law No. nine of 2002 relating to data and trademarks that the owner of a registered trademark has the right to prevent others from using or exploiting his trademark. or any other indications that it is similar to its trademark; And thus, leads to misleading customers in the differentiation between the original brand, as well as this

1. The protection period for a trademark is 10 years, and its owner, if he wants to continue protection for a similar period, has the right to apply to the court to renew the period during the last year, according to the conditions stipulated in this law and its executive regulations.

4. The renewal shall take place without any new examination procedures, and shall be announced and published by the means to be specified by the executive regulations, and without any objections from third parties.

Also, Article 21 of the Trademarks Law of the Gulf Cooperation Council states that trademarks are temporarily protected for those that are placed on goods in officially recognized international fairs or international fairs and those that are located in the country; Thus, through the period of display in those exhibitions and the conditions for registering the mark stipulated by the law were met, and thus the executive regulation determines the procedures and rules for granting these products and goods temporary protection during that period.

Forgery and imitation of trademarks are considered a crime punishable by law. The Qatari legislator stipulated in Article 47 of Law No. Nine of 2002 regarding data, trademarks, trade names, industrial designs and models, and geographical indications, without prejudice to any

other more severe penalties stipulated by other laws. Therefore, this law stipulates that the perpetrator shall be punished by imprisonment for a period not exceeding two years and a fine not exceeding 20,000 Qatari riyals, or by one of the two penalties, for anyone who commits the following acts:

1. Every person who forged and imitated a registered trademark or who forged a trading name, geographical indication, model, or industrial drawing in a way that makes the mark misleading to the public and calls for confusion therein.

2. Every person who uses a counterfeit or forged trademark, geographical indication, trade name, model, or industrial drawing with bad faith.

4. Every person who displays and circulates products bearing a forged or imitated trademark, or intends to sell them unjustly.

5. Every person who provides a service to others by using a registered trademark, geographical indication, trade name, model, or industrial drawing without the owner's permission with his knowledge of that.

Likewise, Article 39 of the Trademarks Law of the Gulf Cooperation Council No. 18 of 2007 also stipulates, without prejudice to any more severe penalties stipulated in other laws, the perpetrator shall be punished with imprisonment and imprisonment for a period not exceeding 5 years and a fine not exceeding one million Saudi riyals or the equivalent of that currency in

other currencies. The countries of the Gulf Cooperation Council, or one of the two penalties, for anyone who counterfeits the trademark whose owner registered it by this law, or who imitates it in a way that misleads customers, and anyone who uses it in bad faith and uses it in his services and goods. Therefore, the legal penalties for it vary, including civil penalties, which oblige the perpetrator to compensate the aggrieved and the work to stop this

illegal practice and prevent him from continuing to work in it, and the criminal penalty for anyone who deliberately imitates the trademark shall be punished with imprisonment or the imposition of a financial fine or both penalties, and the competent court is also entitled to Imposing other dependent penalties such as closing the store, confiscating the goods, destroying or working to publish the ruling.

Relationship of Ethics to Brand Imitation:

From a moral point of view, imitation of a trademark is contrary to morals, because ethical rules emphasize correct behavior, honesty, honesty, non-fraud, non-exploitation of others at the expense of personal interest, and prioritizing the public interest over private interest.

Also, the Islamic religion urged honesty, non-fraud, and assault on the property of others, as in the saying of the Messenger, may God’s prayers and peace be upon him: ((No person’s wealth is permissible except with the goodness of his soul)). Therefore, we find that Islamic societies may be devoid of these behaviors, as the individual feels the control of God Almighty. Likewise, we find that the legal legislations that human beings set include many The moral principles that a person must possess in his practical and commercial life, such as honesty, honesty, not lying

and exploiting others, and in addition to that, we find that the political system that is characterized by freedom, democracy, transparency, equality, and justice will affect the commercial and professional ethics of individuals positively and thus will reduce the processes of forgery and imitation For brands, unlike a political system that enjoys injustice, inequality,

tyranny, and corruption, its people will enjoy unfaithful behaviors And it will negatively affect business and carry out operations that violate morals and the law, such as forgery. Moreover, we find that the culture in every country in the world is different from one country to another in many respects. Therefore, we find societies that adhere to customs and traditions and glorify good morals such as honesty, integrity, and honesty. Therefore, we find that Its members enjoy

honesty in their trade and transactions, unlike societies that motivate their members to exploit others and cheat and lack sufficient awareness of the danger of this work. Therefore, forgery, imitation, and fraud will increase. In addition, we see that the economic conditions in societies have a major role in influencing the morals of individuals. A person whose economic condition is poor resorts to immoral behaviors such as cheating, forgery, and imitation to make money, unlike a person whose financial situation is good, who can secure all his needs by himself without resorting to wrong and immoral behaviors.

In conclusion, the trademark is one of the most important means used by which the consumer can identify the products and services, where they come from, and distinguish them from others. Thus, it is easier for the consumer in the marketing process. However, we find that the trademark is highly exposed to the risks of imitation and counterfeiting by other persons or companies, which is why many countries seek to establish a system for the protection of

registered trademarks by issuing some national legal texts and working on the conclusion of international treaties to establish penalties for Various types of trademarks are used to reducing forgery of trademarks and penalties may be criminal or civil. However, counterfeiting and imitation remain a negative phenomenon that affects local products and also harms human safety and health and the economic security of countries, and this requires placing many restrictions on products and markets.