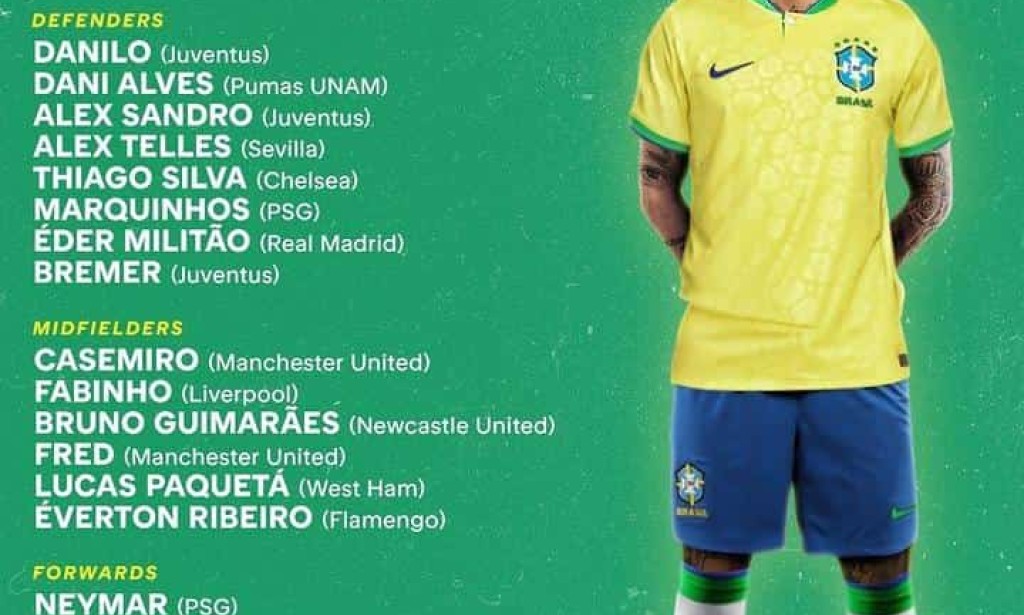 He has produce many save than any goalkeeper in EPL in his last 3 games.

Ederson has many clean sheets than any goalkeeper in Epl this season he has 6 clean sheets.

Has concedes an average of 0.7 goal for every 90 minutes in post.

we rate Danilo 5/10 because Juventus defence has allow many goals.

He is samba boys legend and he has show his ability this season and hemake up the samba world cup squad.

After his loan move to sevillS he has been a regular stater for la Liga Giants.

Thiago his one of the rated premier league defenders since his arrival at chelsea.

He has help the league one giants to top the table and allow less goals than any team in league one this season.

With the partnership with Alaba Miltao has help his team to top the table in la Liga this season.

BREMER(JUVENTUS) 6/10 He is in good form compared with last season where he make few appearance.

Since his premier league switch he has been the best defencive midfielder in top 5 leagues.

Since the arivala of casemiro from Real madrid Fred has not able to retain his position in United starting eleven.

although Liverpool are not in form this season Fabinho still is in form and klopp has been depending on him.

He is the story now in Europe hence he has created many goals for Newcastle this season.

He did not had good start in premier league but now he has gained the form.

He has show his talent this season and he makes the Brazil squad.

He has score many goals this season in ucl than last season. Also he has created many chances for PSG after Messi.

He has been the heart of the team when Benzema was not available and he has scored many goals than any player in the team.

He had good start this season before coming to draught of goals in his last 4 games.

He has not produce what was expected but he has created many chances for lewa this season.

He is one of the Spurs machine this season helping then the qualify for round of sixteen in ucl.

One of the best player of the gunners this season scoring many goals and created some assist.

He has has score five goals in six ucl matches helping Real Madrid to qualify for the round of sixteen.