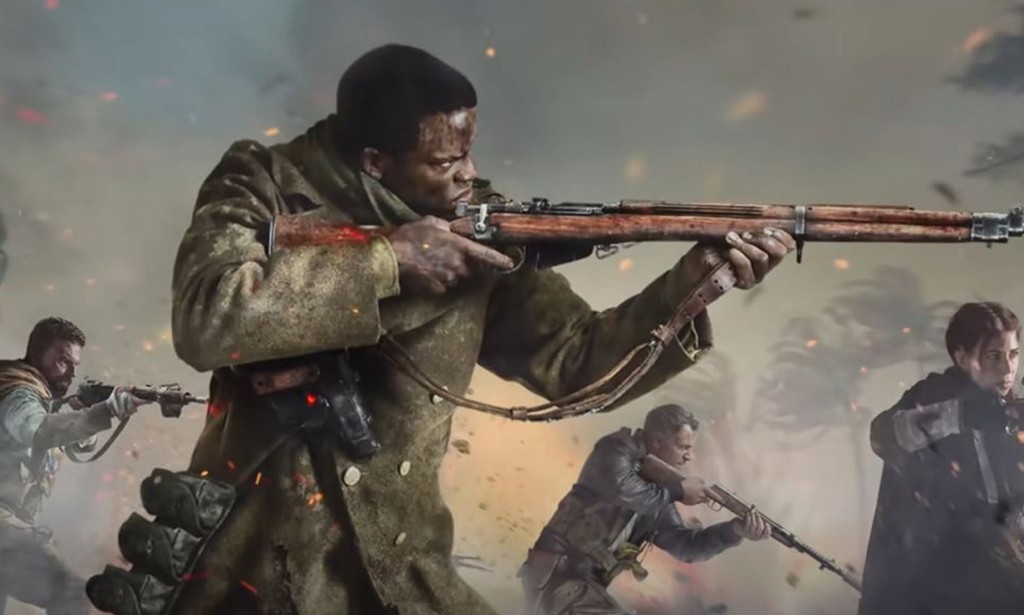 Call of Duty: Vanguard given completely free on PC

There is information in the network that one of the newest first-person shooters Call of Duty: Vanguard is given to players for free. Activision has decided to attract new gamers to the next installment of the cult franchise from Sledgehammer Games and Treyarch. The official announcement of the action has not yet taken place, but the promo images have already appeared in the network. Unfortunately, it will only affect the zombie and multiplayer modes. Players won't be given a chance to take part in the story campaign about a secret unit, operating at the end of the Second World War. However, everyone will be able to play Call of Duty: Vanguard multiplayer with all available modes and fight in co-op against hordes of zombies.

Call of Duty: Vanguard shooter is available for free only for a few days. Players on PC and consoles of two generations will be able to play the new game from November 18 to 22. On the same days there will be discounts for the novelty in digital stores on consoles and in Battle.Net on PC. The creators of Call of Duty: Vanguard have not yet disclosed how the access will be opened. Maybe there will be a special free client for those who want to try the shooter, or the access to the game will be opened through Warzone, as it was with the previous parts of the popular franchise. All the progress, as always, will be saved, so gamers can continue playing after buying the full version.

Call of Duty: Vanguard shooter was released on November 5 on PC, Xbox One, PS4, Xbox Series X|S and PS5. According to first reports, the game started off much worse than its predecessors. Fans of the franchise believe Activision announced free access so quickly in an attempt to remedy the situation and attract new customers.