A new and very frustrating Call of Duty: Warzone glitch lets players parachute into an ongoing Gulag fight and kill a player without taking any damage themselves. Here’s what you need to know 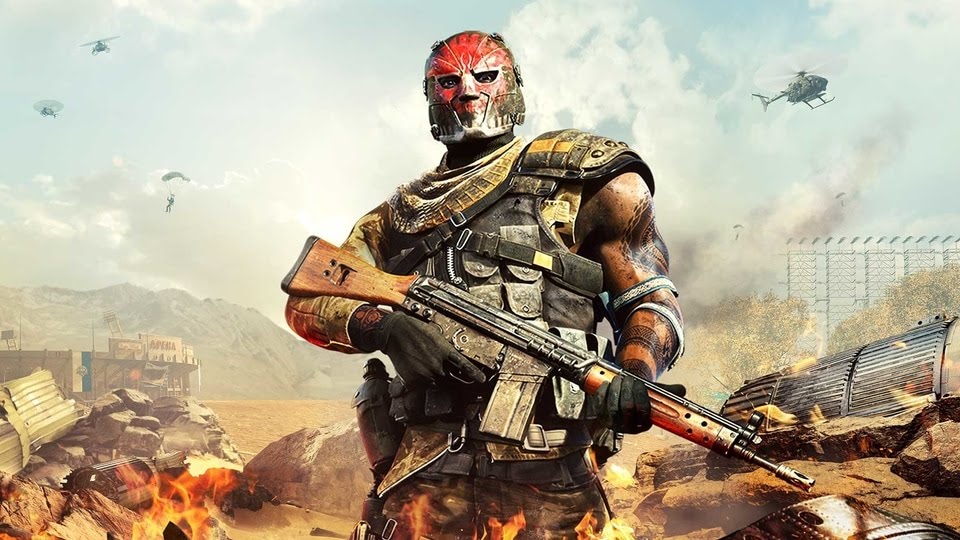 Call of Duty: Warzone recently got a huge update with the arrival of Season 4.

Call of Duty: Warzone Gulag glitch: Uninvited guests are the worst thing imaginable, especially during the middle of a firefight. And they are unbeatable too. Just think of the frustration levels! Call of Duty: Warzone the popular cross-platform first-person shooter and battle royale game, currently suffers from a frustrating glitch that allows players to parachute into a Gulag fight and eliminate an opposing player, according to a new report. The bug allows a third player to ‘interfere’ in an ongoing Gulag match, where they can simply kill a player in the game, while being unaffected by the fighting themselves.

Gamers have already discovered the glitch, and YouTuber NTrippy posted a video demonstrating how the bug works, as spotted by Dexerto. In the video, the YouTuber is seen parachuting into the 1 vs 1 game mode, where a player is waiting to fight in the Gulag mode. After he gets there, he is able to punch the clueless player which actually deals them damage.