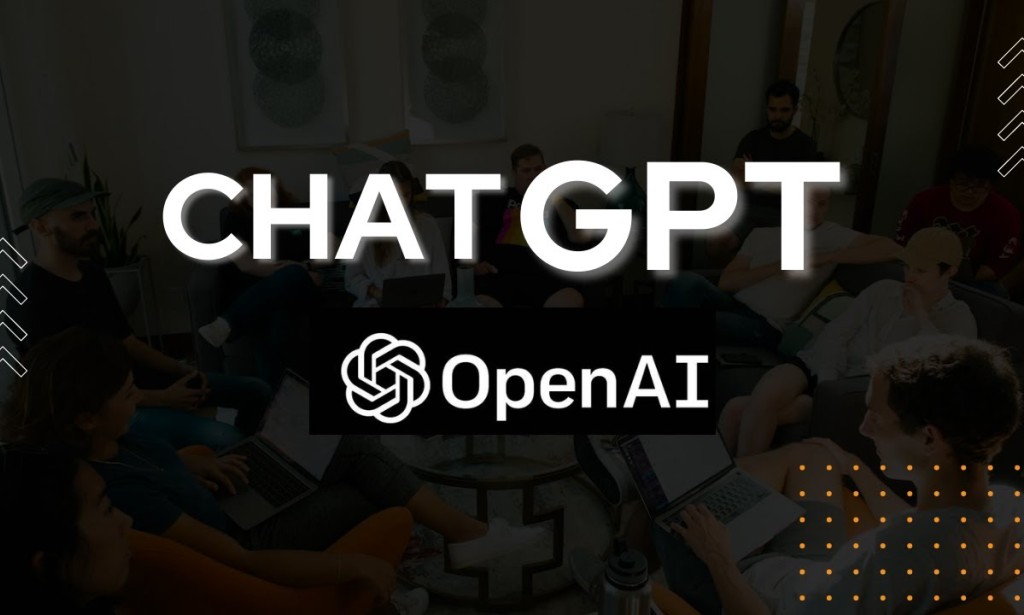 In the world of artificial intelligence, new and innovative models are constantly being developed that push the boundaries of what is possible. One such model is ChatGPT, a chatbot developed by OpenAI, which has received a lot of attention and publicity over the last few years. But everyone wonders, is ChatGPT really AI's "big boss" or just a hype machine?

To answer this question, it's important to understand what ChatGPT is and how it works.

ChatGPT is a chatbot designed to have natural human-like conversations with users. It is based on a GPT (Generative Pre-Training Transformer) language model trained on a large data set of human speech. This allows ChatGPT to generate responses that are not only conversationally relevant, but also natural and human. 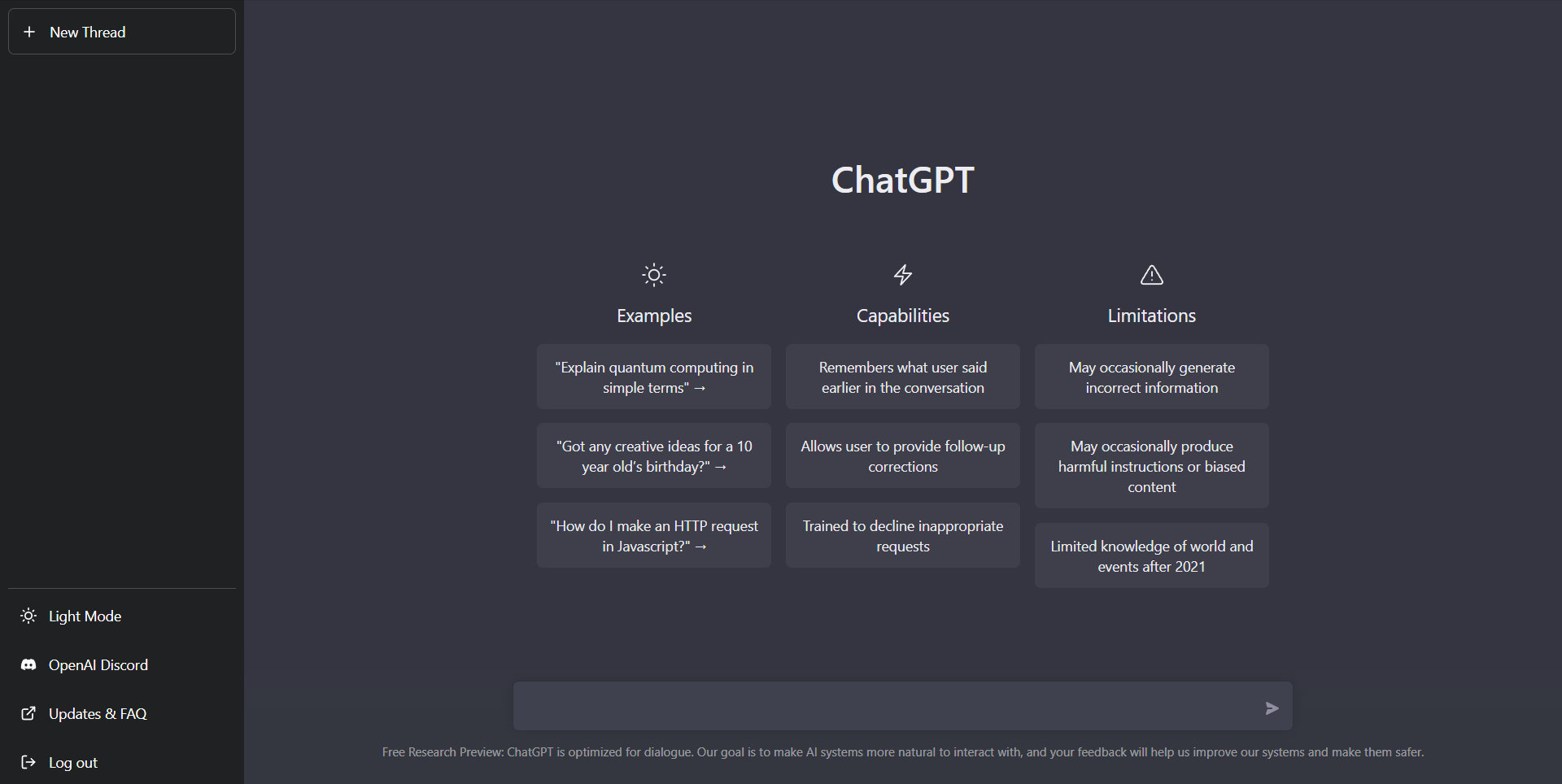 One of the key features of ChatGPT is the ability to carry on conversations without explicit training on a particular topic. This is made possible by the GPT model, which can generate text based on the context of the conversation.

Is ChatGPT the big boss?

ChatGPT is certainly an impressive chatbot, but it's important to remember that this is still an AI model and has certain limitations. One of its limitations is its inability to fully understand the context of a conversation in a human way. It can generate a response based on the words used in a conversation, but it cannot understand the user's underlying feelings or intentions.

For example, if a user says something sarcasm to her ChatGPT, we may not be able to recognize the sarcasm and generate an appropriate response. This is because ChatGPT cannot understand the nuances of human speech, such as tone of voice, body language, and facial expressions.
Another limitation of ChatGPT is that it cannot learn from conversations in the same way humans do. They can generate responses based on the context of the conversation, but they lack the ability to learn from experience and adjust responses accordingly.

This means that ChatGPT cannot improve its response over time due to user interaction. Although they can generate appropriate and natural responses to a wide variety of topics, they cannot continuously learn and improve their conversational skills like humans do.

So ChatGPT is AI's "Big Boss"? Depends on how you define "big boss". If "Big Boss" means the most advanced and impressive chatbot available today, ChatGPT is right for you. The ability to have natural and engaging conversations with users, even on topics that have not been explicitly trained, is a major achievement in the world of AI.

However, if you define "Big Boss" as an AI model that can perfectly understand and learn conversations like a human, ChatGPT is still not "Big Boss". It can generate good, natural responses to a wide variety of topics, but it also has the ability to understand the complexities of human speech and continuously learn and adapt responses based on user interactions. lack the ability to

It's not that ChatGPT isn't a worthwhile and impressive tool. The ability to have natural and engaging conversations with users is a major advancement in the field of AI and could have numerous applications in areas such as customer service, education, and entertainment.

However, it is important to remember that ChatGPT is still an AI model and has certain limitations. It is not yet able to fully reproduce the complexity and nuances of human speech, nor is it capable of continuously learning and adapting its responses like humans do.

Verdict: ChatGPT is an impressive chatbot that has natural and engaging conversations with its users. However, it's important to remember that this is still an AI model and has certain limitations.