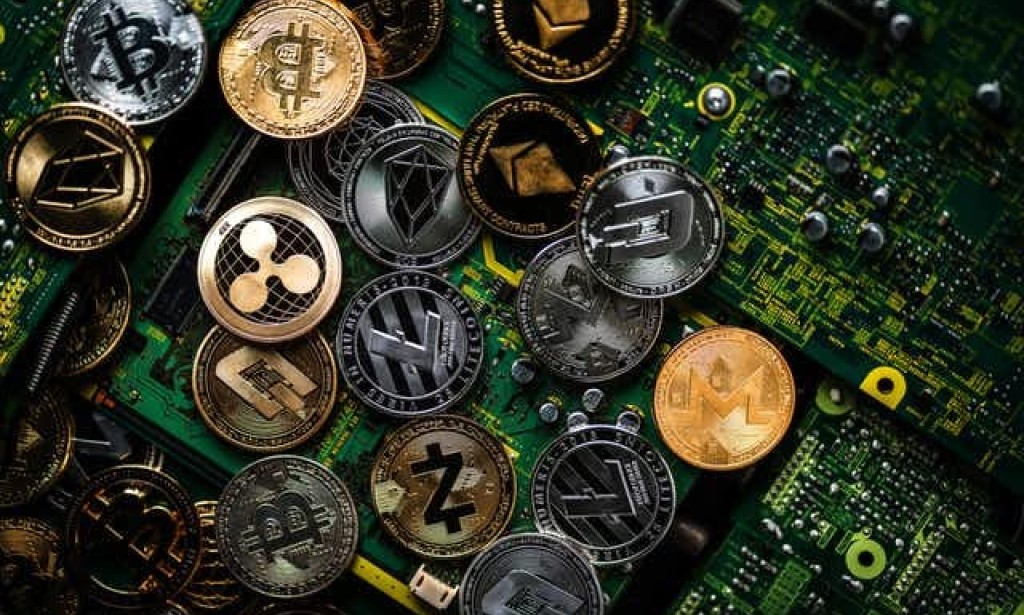 Cryptocurrencies: why they've crashed and what it could mean for their future

Luna was by no means the only victim in a week where cryptocurrencies were down 30%. Some have recovered to a certain extent, but this still represents an aggregate seven-day loss of over US$500 million (£410 million), prompting existential questions about the future of the market.

This crash was possibly triggered by a financial “attack” on the stablecoin Terra (UST), which is supposed to match the US dollar but is presently trading at just 18 cents. Its partner coin, Luna, subsequently collapsed.

An attack of this kind is extremely complex, and involves placing multiple trades in the crypto market in an attempt to trigger certain effects – which can provide the “attacker” with significant gains.

In this case these trades caused Terra to fall, which in turn brought its partner coin Luna down too. Once this was noticed, it caused panic, which in turn sparked market withdrawals, which then caused further panic. Some (but not all) stablecoins rely to a large extent on perception and confidence – and once this is shaken, big falls can come into effect.

Crucially, the recent major falls in cryptocurrencies have called into question just how stable stablecoins really are. After all, they are designed to have practically zero volatility by maintaining a “peg” to some other underlying asset.

Yet the effects seen this week spilt over in to the whole crypto space, to create single day losses akin to – or arguably worse than – a “Black Wednesday” for crypto (Black Wednesday was the day in 1992 when speculators forced a collapse in the value of the pound). Even the leading stablecoin Tether lost its peg, down to 95 cents on the dollar, perhaps demonstrating the need for regulation. For if stablecoins aren’t stable, then where is crypto’s safe space?

How investors respond will be key to the future of cryptocurrencies. We have already seen panic and despair, with some comparing this crash to a traditional run on the banks. But with bank runs, customers tend to be worried that their bank will be unable to give them their money, rather than worrying that their money has become worthless.

A more accurate comparison is with stock market crashes where investors worry that the stocks and shares they hold may soon be worthless. And so far, reaction to this crypto crash suggests that a large section of crypto holders view their investments in a similar way