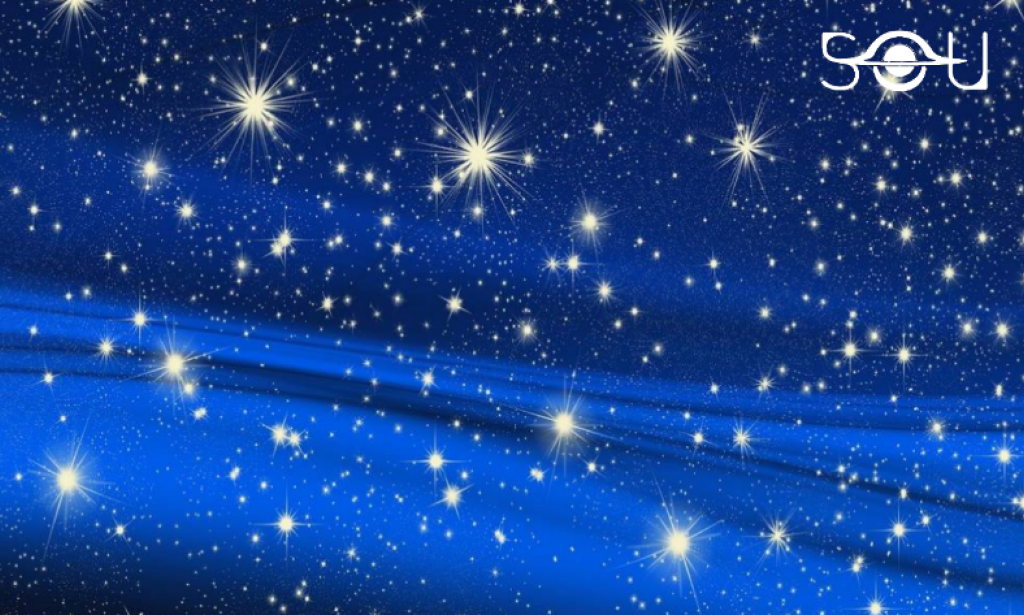 Dark Matter is a mysterious matter which accounts for about 85% of the overall matter in our Universe. The reason it is called dark is because it does not seem to interact with light, meaning it neither absorbs nor reflects radiation making it almost impossible to detect. It also emits no radiation on its own which can be detected by our current technology.

To understand where this 85% of our matter comes from, we need to understand this mysterious matter which surrounds all the galaxies. One of the indirect pieces of evidence for the existence of such matter can be found when looking at two galaxies so that one is closer to us (foreground or lens galaxy) and the other directly behind it (background). Usually, this foreground galaxy acts like a lens, and it distorts the light coming from the background galaxy casting its distorted and highly magnified image. Sometimes, there are multiple images that get created in this process. This depends upon the location of this background galaxy. Many such lenses and background galaxies can be found in the recently published image taken by the famous James Webb Space Telescope (JWST).

The higher the distortion, the higher the amount of dark matter around the lens. However, these measurements can be taken if the given foreground (lens) galaxy is bright, and the amount of distortion can be measured with high confidence. This becomes an issue when one looks at the early Universe, because most of the lensed galaxies from that time are faint and, as of right now, no such measurement has been made in regard to the early Universe.

An international team of astronomers led by Hironao Miyatake from The University of Tokyo, Japan came up with an alternate method, which used cosmic microwave background (CMB), instead of two galaxies, to measure the dark matter. CMB is the left-over radiation from the early Universe (300, 000 years after the big bang) which is spread over all the space around us, it is the earliest light which our Universe emitted. The team used this radiation to study dark matter around galaxies from that time. They collected data for 1.5 million galaxies from about 12 billion years ago which collectively acted as the foreground (lens) and then used this CMB as the background light source. With this setup, they could measure the dark matter around these lensed galaxies. This work is a breakthrough not just in terms of measuring dark matter from the early Universe, but also that it shows how the Universe was more uniform than we assume in our cosmological models. Therefore, more thorough investigation of this work could challenge our existing understanding of the cosmology.