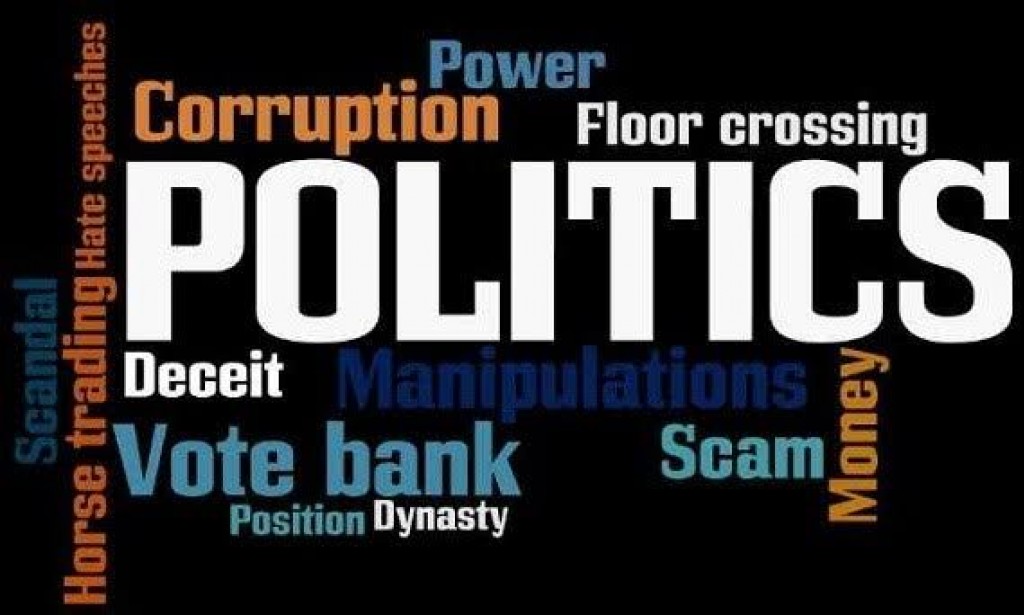 Everything About Dirty Politics In India?

Well as my headline says , I am going to talk about the political scenario of India which has taken a wrong turn. Yes, you read it right. Weather we have again elected Narendra Modi as a prime minister, but we are neglecting the fact that opposition did not have any strong opponent to run for being a prime Minister. All it was pin pointing each other personal stature and abusing. If there had been a strong opponent then Narendra Modi would have a rough competition for sure.

Now a days Politics rather than doing nation concern is more doing private harrasing. There are many many issue in this country that need to be done and sought out. But all they (politicians of India) do is talk rubbish and abuse each other. They talk about their opponents affair, sexual status, paternity status, kids, wives, their heritage etc etc. What the crap...

See there are many questions and scenarios pending and all we hear is rubbish and abusing from our stupid, illiterate politicians. And yes not to forget many politicians have also forgot that they are even Indian citizen. Some want to divide the country in name of caste ( Maya Ji), some say that Bangladeshi's who entered the country without permission are Indian citizens( Mamta ji) , some even threaten for Indian civil war ( again Mamta ji). Etc etc and many more to go.

We compare ourselves with America, Americans, their development, their scenarios.

Well for all this see their politics. They don't talk rubbish or abuse. Latest example which I will give is about senator Amy Kob, who will be running for presidential election. Recently she appeared on Jimmy Kimmel live.. she was asked about is Trump suffering from mental health issue...

What do you think she should have said. Of the same thing was to be asked  to some Indian politician about some other Indian politician, he would have said -yes he is crazy. He is mad, mental, he is b*****, he is stupid , his mother is ****, his kids are***** and all. Well that's not what Amy said about Trump.

Her answer was very effective that Trump is not doing what a leader should do...

Well you see that..that's the difference between Indian politics and Americans.

The difference is education of course. All those illiterate and criminal people can only talk rubbish and abuse. Well that's a glimpse of dirty politics of India.