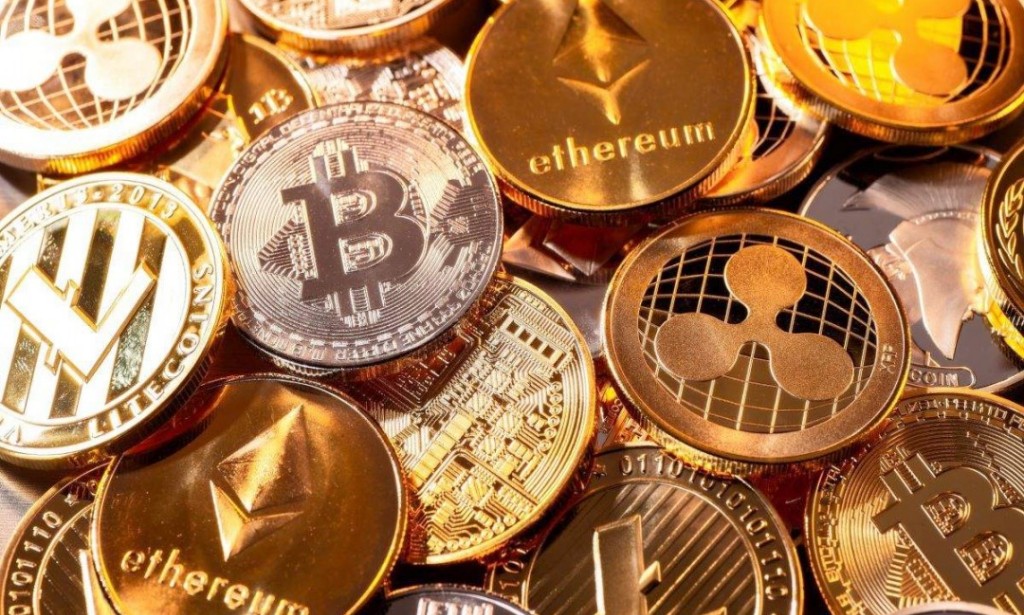 During renovation, a box of gold coins worth 80 million rubles was found in the wall

A family from the French town of Kemper has earned more than a million euros (84 million rubles) on a treasure trove of gold coins, which was found in their home. It is reported by the publication The Guardian.

During the repair work in the wall found a metal box in which were lying 239 coins minted before the Great French Revolution (1789). The owners of the house decided to keep four of the coins as a keepsake and put the rest up for sale. Appraisers believed that for them it will be possible to gain 250-300 thousand euros (from 21 to 25 million rubles).

The auction was held on Wednesday, September 29. The First lot was the gold luitor 1646 with a starting price of eight thousand euros (675 thousand rubles). He went under the hammer for 46 thousand euros (3.9 million rubles). The same brought the coin of 1640 year with the image of the Knights Templar cross. Interest buyers for other coins also surpassed expectations.

The homeowners plan to split the earnings with the workers who made the find.

In 2017, it was reported that a young couple from the Lower Rhine department in northwest France found about three thousand silver and gold coins in the basement of their home. The "lucky" house, which the young people bought in 2013, was built in the 1580s