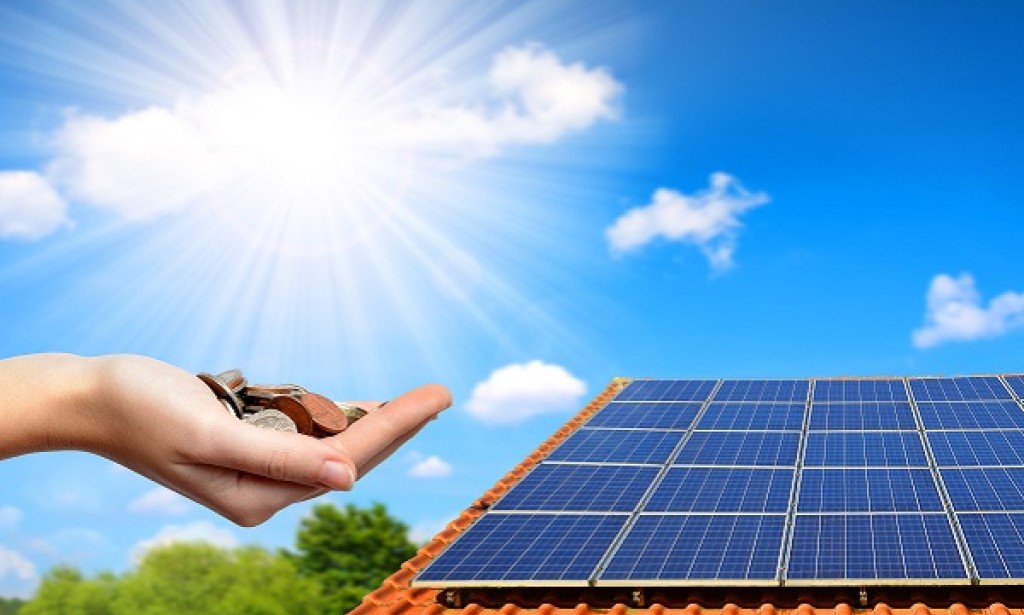 The increases in the cost of energy, and therefore of bills, require maximum attention to energy consumption. To minimize waste to save on households, bad "anti-saving habits" and devices that increase consumption at home can be a demonstration of the practical lack of unhealthy consumption ... WE KNOW that the most common users of our home are expensive enough to maintain (and expensive too); their absorption is high with economic and sometimes even time losses .... Here, installing solar panels for your home means at the same time investing in future savings in your bills and making energy consumption sustainable. Let's find out how a photovoltaic system works and how much it costs, also analyzing how much it saves on average.

A photovoltaic system is actually made up of several photovoltaic modules, which use solar energy to transform it into usable electricity by exploiting the photovoltaic effect. To do this, materials sensitive to sunlight (for example silicon) are used to make the solar panels that form the system.

The law also provides that photovoltaic panels must be connected to a disconnector. The inverter, then, allows you to transform the direct current produced into alternating and must be sized in relation to the power of the panels, generally around 3 kWh.

How does it work photovoltaic apply.....

The basic element of a photovoltaic system is represented by the photovoltaic cells, the whole of which is able to transform sunlight into electricity, which is collected by the circuit and channeled into the electrical cables of the panel to then reach the other components of the system. Generally photovoltaics require about 13-15 modules of 200-220 watts connected in series.

Nowadays we can find 3 types of cells with different characteristics based on the silicon structure that composes them:

Furthermore, the photovoltaic system can be stand-alone, and therefore not connected to a distribution network. This type of system uses electricity at the same time it is produced or when it is needed if equipped with an energy accumulator (batteries).

The photovoltaic systems connected to the network (or grid-connected), on the other hand, are connected to an existing electricity distribution network (and managed by third parties) and often also to the private electrical system to be used for the exchange of excess energy.

To determine how much a photovoltaic system costs, several factors must be taken into consideration and each company has its own price list. It varies according to the KW needed for each user ...

In addition, the prices of photovoltaic panels are in sharp decline, according to the International Agency for Renewable Energy, even dropped by 70% compared to 2009. It should also be considered that photovoltaic systems installed on the roofs of houses benefit from a tax deduction of the 50%.

The photovoltaic system must be considered an investment capable of saving in the long term, not a heavy and unnecessary cost. On average, in fact, the invested capital tends to recover in 6 years with the savings generated by the production of electricity and eco-sustainable. In addition, photovoltaics also increase the value of the property.

In conclusion, counting on a small photovoltaic "investment" brings advantages in terms of savings and reduced consumption, it follows that there are many pros, even in terms of price, considering that consumption is enormously rising.