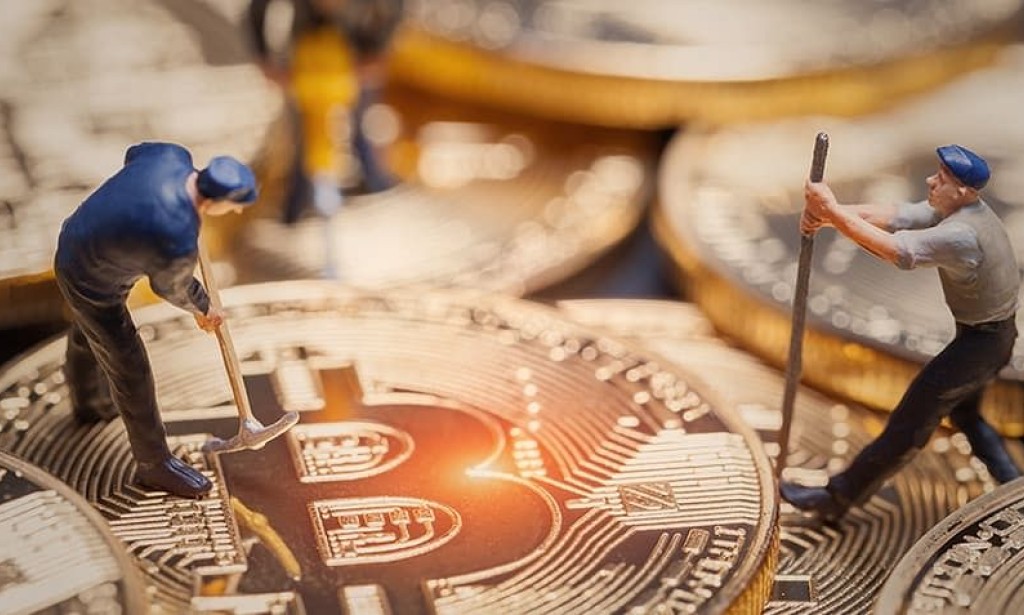 Everything You Need to Know About Starting Bitcoin Mining

If you're new to Bitcoin mining, it can be hard to figure out where to begin and what you need. In this article, we'll cover everything you need to know about Bitcoin mining in order to start making money with Bitcoin mining today!

Bitcoin is a decentralized digital currency. Transactions are verified by network nodes through cryptography and recorded in a public distributed ledger called a blockchain. The coins are created by mining, which involves solving computationally difficult math problems. Bitcoins are stored locally on each machine’s hard drive. Once mined, bitcoins become part of a person’s bitcoin wallet.

How Does Mining Work?

Bitcoin mining is how new bitcoins are created. Miners are rewarded with bitcoin for verifying and committing transactions to the blockchain.

The mining process involves compiling recent transactions into blocks and trying to solve a computationally difficult puzzle. The participant who first solves the puzzle gets to place the next block on the block chain and claim the rewards.

In order to start mining bitcoins, you'll need to acquire the proper equipment. This includes a bitcoin mining rig, which is a computer specifically designed for mining bitcoins, and a bitcoin wallet to store your earnings. You'll also need to join a mining pool, which is a group of miners who work together to mine bitcoins. By pooling their resources, miners can increase their chances of earning rewards.

Signing up with cloud mining

There are a few reasons why you might want to consider signing a contract with a cloud mining company. First, it can be a way to hedge against the risk of investing in hardware. It can also help you avoid the costs and headaches associated with maintaining your own mining operation.

Once you sign up and pay, the company will do all the work for you. There are a few things you should look for when choosing a cloud mining company though. Make sure the company is established and has a good reputation.