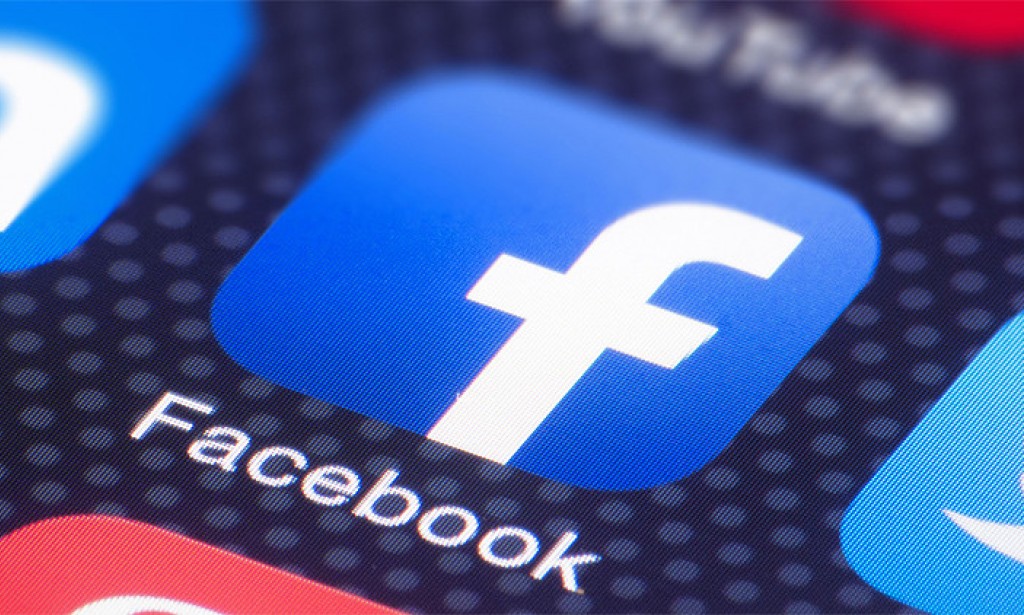 A number of sites offer such a list of services. This market only thrives with the connivance of Facebook, say the NGO Which? The British organization conducted an experiment that shows how easily consumers can be misled by manipulating the rating system of the popular social network.

Nina Bhatie, director of NPO Which?

"We created a non-existent company page on Facebook and then paid several sites for packages of fake reviews and posted them. Within weeks we had 96 recommendations and 500 likes. The price was £6.5 for a package of 10 reviews with a five-star rating."

Facebook found no suspicious activity on the fake page and, on the contrary, raised its rating. The company, which provided the NGO with its services, said it had completed about 10,000 such orders around the world.

"The rating of the quality of an advertised product or service should be based solely on the opinion of consumers. It's they who should provide this information to potential buyers. That's why we think today we need strict rules and laws regulating this sphere.

The U.S. Senate is considering the issue of legal restrictions on Facebook. An ex-employee of the company, who accused her former employer of disregarding user safety for profit, spoke at the hearing. The founder of the Internet giant, Mark Zuckerberg, called the allegation false.