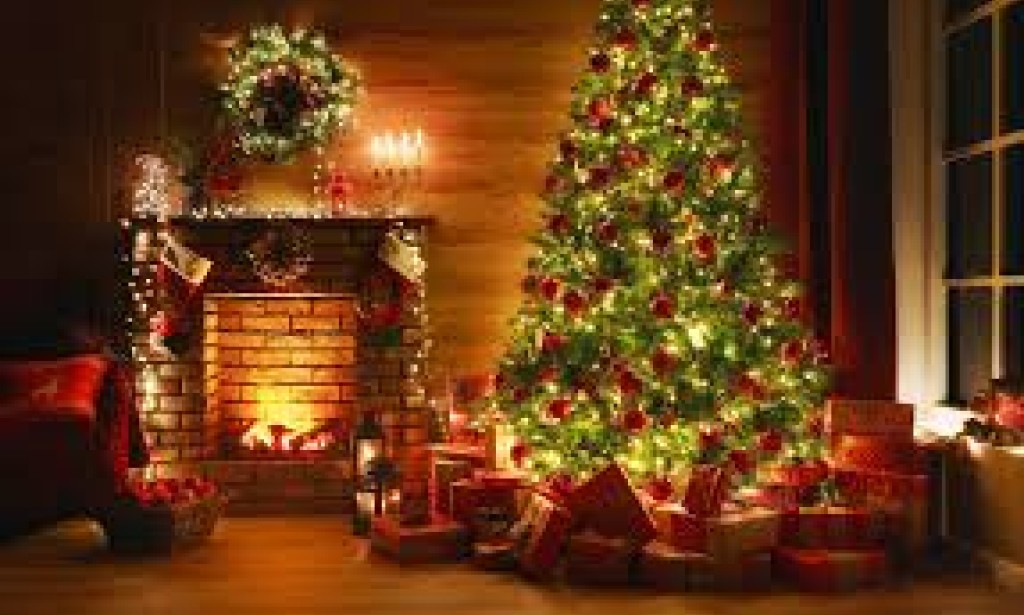 Five Misconceptions on The Internet to Avoid in 2022 and Beyond

Have you noticed that the digital transformation in our wake is altering many aspects of our normal lives in unprecedented ways? For instance, unlike before when mainstream Media was at the center of dissemination of news and information, today the internet is progressively availing novel ways of achieving this ends on a global scale. By enabling global interconnectivity, the web continues to get filled with massive amounts of information.

Now more than ever before, it has become common for individuals everywhere to access information from any corner of the world within seconds. This is because more and more Individuals and institutional internet users around the world are capitalizing on the current global internet freedom to share diverse information through websites. Although this is certainly a positive gesture especially if you are looking to research or gain valuable knowledge, it is also evident that this information avalanche on the web is equally courted by toxic misconceptions.

To enable you detect some of the fallacies that accompany information search on the internet, this article debunks the most common yet misleading misconceptions on the wide world web in the year 2022, by citing the real, verifiable information. To such ends, here are five things which most people believe to be true but are actually wrong and unverifiable. Whether you are a Christian or not, it is undeniable that Christmas day is celebrated all over the world. This day has been part of our culture for ages and has actually been accepted by many as true. However, credible sources claim otherwise. There is actually no indication that Jesus Christ was born on Christmas day. On the contrary, there are plenty of justifications why this isn’t true. Infant, 25th December is credited to Pope Julius the First who in the year 350 CE, declared this day the official date of celebration. You will be shocked to realize that this was a diplomatic measure more than it was a religious one. Actually, this date fits with the Saturnalia-the date when the Romans commemorated the winter solstice. 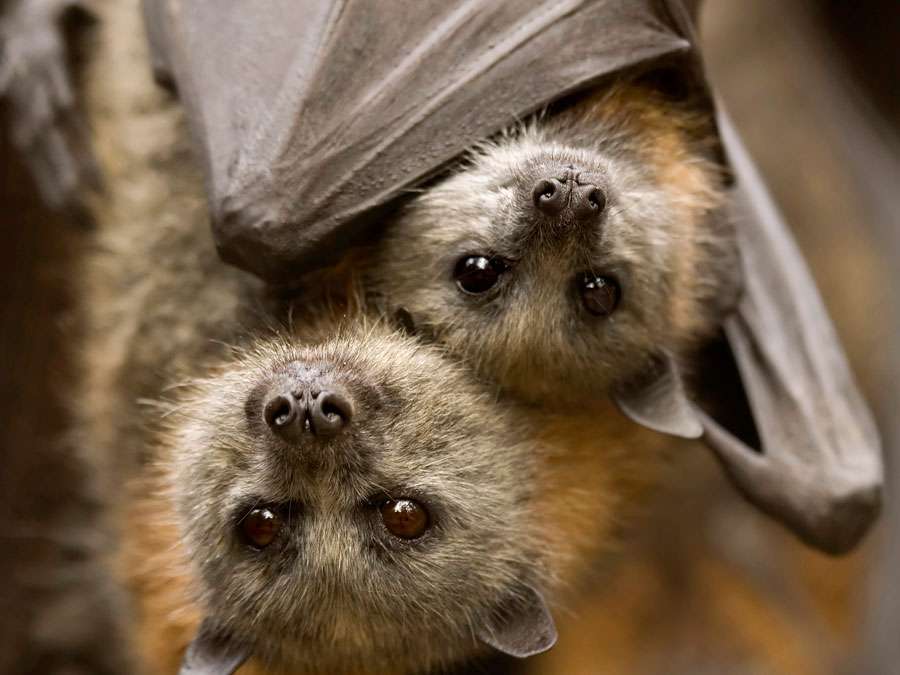 I know most of us still hold on to this vague claim. I have personally believed this for years until I realized that it was all wrong. While it is true that around 70 percent of all bats rely on echolocation to get by, all other bat species have eyes and can see quite well. As a matter of fact, almost all bats in the fruit bat family have excellent night vision. 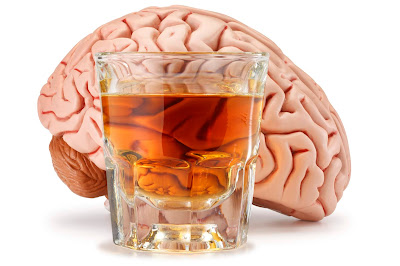 I have heard this fallacy for more than a thousand times. To be honest, I don't know where this came from but it is not true. According to reliable sources, alcohol does not kill brain cells. However, just like meeting any other extreme, excessive consumption of alcohol will automatically come with negative repercussions. 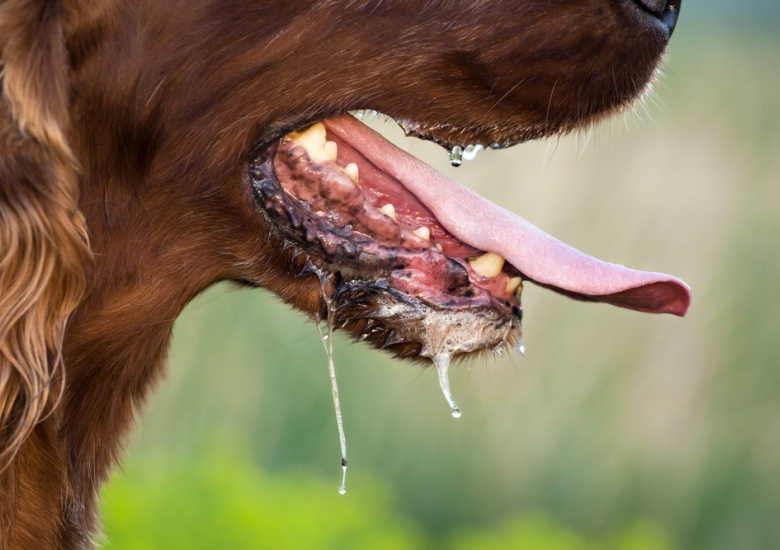 This particular one seems so obvious that no one even attempts to question it's validity. Everyone has heard the fallacy that claim that dogs sweat when they salivate. This is also another great misconception. According to reliable sources, although dogs mainly salivate through their foot pads, they do use panting as a way to regulate their body temperature. This common myth is a longstanding one. The fallacy says that humans only use 10 percent of their brains. However, according to credible sources, in addition to the small minority of active neurons in the brain firing at any one moment, the inactive neurons are also important since even when they are in that dormant state, there is no clear proof that we don’t use them.

So far, the internet has liberalized how people around the world share and access information. This means that at any particular point in time, you will be exposed to vast databases. With this, the probability of stumbling across unreliable information becomes high. As such, it becomes even more vital knowing how to distinguish real from fake. That's why we choose to get clear regarding the above highlighted five fallacies. Finally, having debunked these baseless misconceptions , we ought to strive to be keen enough to verify what we interact with on the web lest we continue falling victims to misinformation in this potent 'information age'.