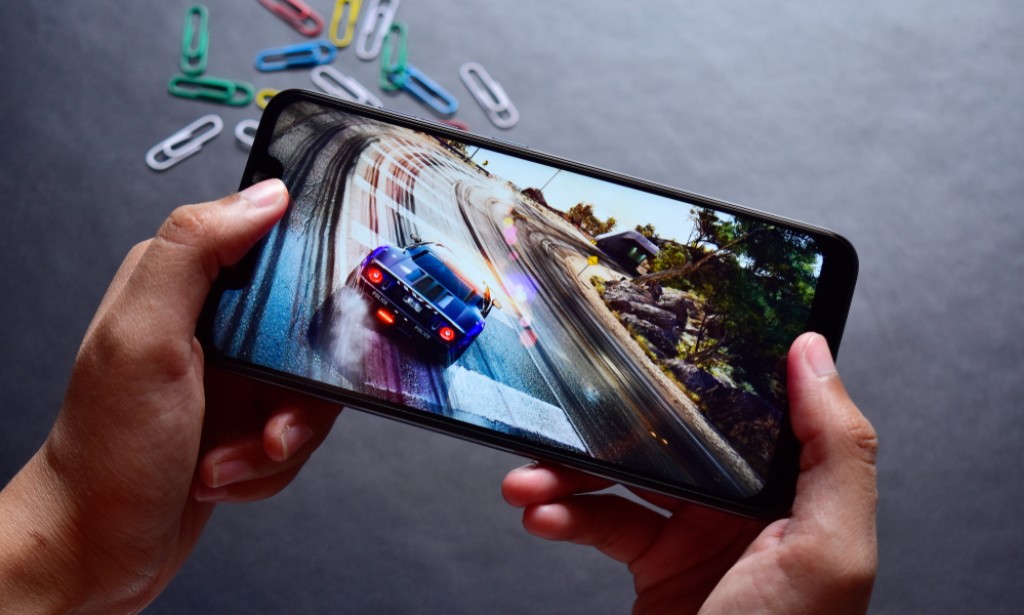 From Need for Speed to Asphalt 9 . . Here are the Best Free Android Racing Games to play This Summer !

What distinguishes mobile games is the practice of car games, as it is one of the most exciting classifications of games, and a large number of users who love games, especially smartphone users, accept to download it, so software companies have been keen to launch new and advanced games in this field, to ensure that the segment is attracted Most of the users are gamers.

Quite apart from paid games on the App Store, the following list contains a collection of the best free car games in 2022, which most platforms specialized in reviewing and evaluating games agreed to recommend, and which you can begin downloading and trying at any time, whether you are an Android or iPhone user.

Rebel Racing has become one of the most popular car games in the world, with over 10 million downloads, in addition to being compatible with most phones in the midrange and premium sectors.

It also provides you with powerful possibilities to modify your car and its various parts, next to high-quality scenes and surroundings, and various places, and it also allows you to enter into direct competitions with other players next to competitive races with the same game software.

Another intriguing street racing game, its name is taken mostly from the letters of the term Custom Street Racing, that is, customized street racing.

The game does indeed have high-resolution visuals and is labeled as a "immersive" game, a phrase used in the field of intriguing games to describe the game's high degree of excitement. The game also includes approximately 100 different automobiles that you may test out at various phases of the game, as well as several customizations.

Another game delivered by Tiramisu, which specializes in car games and adventure games in general, is available in a post-trial version and allows players to upgrade to multiple roles and stages, as well as the availability of multiple types of racing, such as drag racing, acceleration races, and sliding races.

The game is now accessible for Android phone users, but it is planned to be launched for iPhone users sometime in 2022.

The third installment of the iconic game Real Racing, produced and manufactured by EA, the world's first firm in the realm of racing, action, and sports games.

Looking back at earlier editions, the game gives a very simple interface while also including additional features and new methods to drive vehicles during races, making Real Racing 3 one of the finest free car games on the App Store today.

Asphalt 9 is a successor to the breathtaking game recognized for its speed, excellent visuals, and fast, appealing automobiles.

And the final installment of Asphalt for mobile phones is no exception to the previous ones, with the innovative tracks and the player's ability to modify his cars in the smallest details remaining the main titles of this distinct game, Asphalt 9 actually does not require any nomination to begin with if you are a professional mobile racing gamer.

Need For Speed : No Limits

Need for Speed is unquestionably the king of automotive racing games and the most popular worldwide, with this installment in the series having been downloaded by Android users more than 100 million times.

EA games, the world's largest entertainment firm, still feature advanced automobile customization options, and the most famous of course is the game's main narrative, which makes the gaming an entire universe, not simply hours of incredibly intense racing.