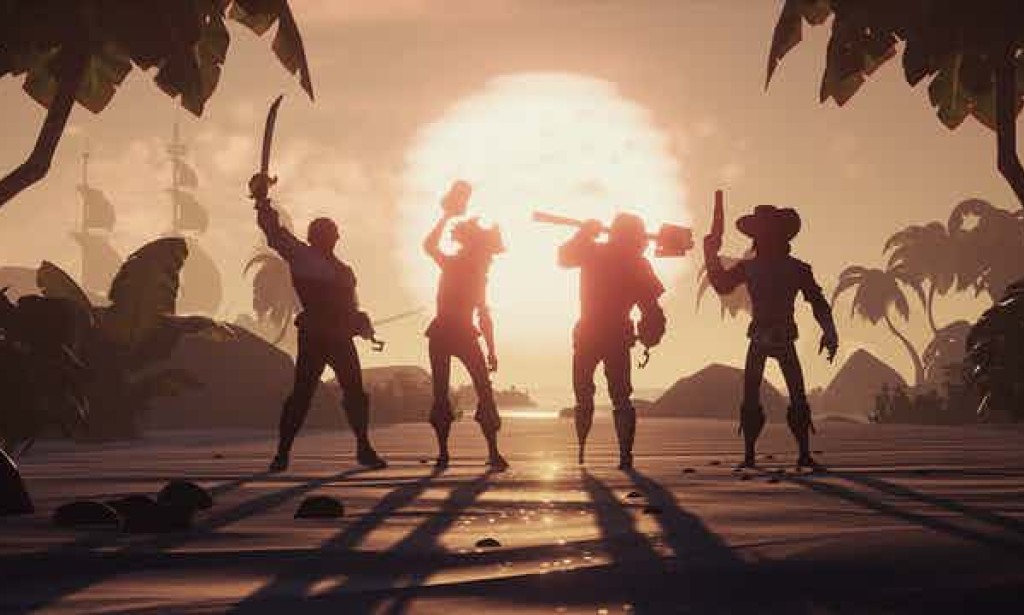 From Reddit to Sea of Thieves to Grand Theft Auto: how online games are shaped by the communities that use them

In 2015, well before the first iteration of r/place – a celebration of the collaborative chaos of online spaces – Reddit ran another curious experiment called r/thebutton.

The now inactive page once hosted a large red button at the top of its feed next to a 60-second countdown timer. Each individual user could only press the button once, an action that would then reset the countdown.

After just over two months, the countdown reached zero for the first time – when no users pressed the button before the 60 seconds were up. As a result, r/thebutton was archived and closed to further activity, having served no apparent purpose.

Both r/place and r/thebutton bore witness to an inane tribalism among their users that seemed to manifest out of the online space itself.

If a user pressed the button during a specific ten second interval, they were assigned a coloured “flair” next to their username, feeding into a manufactured hierarchy of factions within the community.

While loyalty forms these factions, a sense of community and belonging sustains them. This type of factional warfare is somewhat endemic to online spaces that invite interactivity. The invitation to interact is also an invitation to corrupt.

But this corruption isn’t always a negative tribalism. Circumventing the goals of game developers can also be a powerful act of community building and collaboration.

In games, interactivity exists on a scale of what a virtual world’s developer will allow. If a developer offers more freedom to their users, they offer more ways for users to interact with each other and the world according to users’ own goals and objectives.

In the virtual worlds of first person shooter video games (think Call of Duty or Halo) gamers know an allied player crouching down and then standing up repeatedly is trying to say hello. A quick crouch down/stand up response is the equivalent of waving hello back.