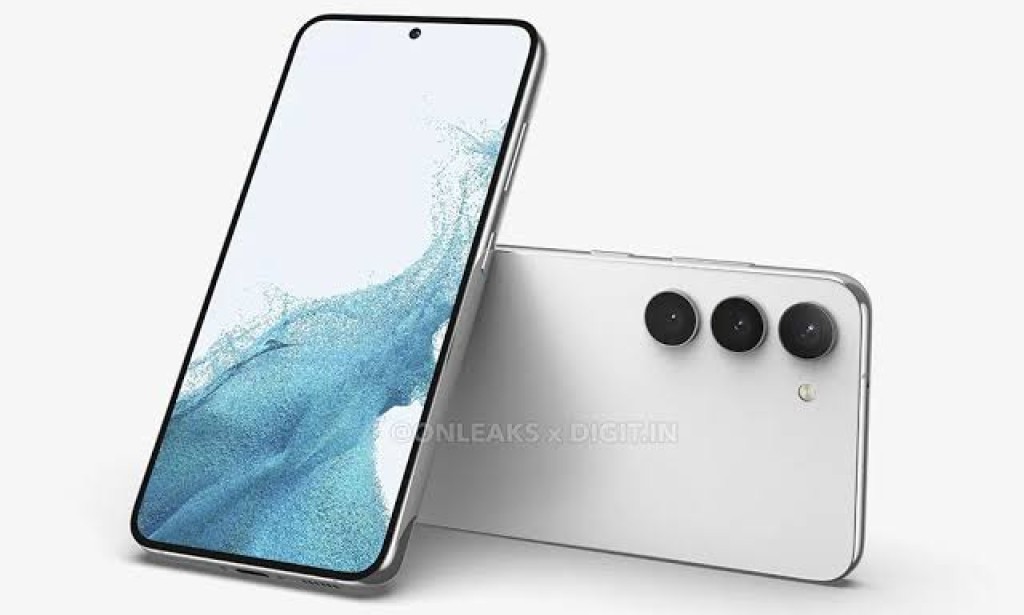 Galaxy S23: What Everything we know about Samsung’s 2023 flagship lineup? 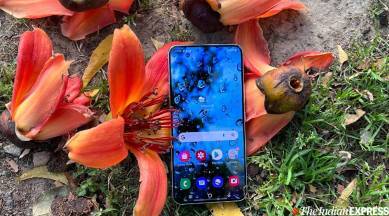 The Samsung Galaxy S22 series wowed us with its simple but elegant designs and impressive specifications. Looking at those, it's clear that the Galaxy S23 series will have a lot of shoes to fill. While there were rumours circulating on the internet about a much earlier release, a new report puts those rumours to rest, revealing that the upcoming flagships may follow their usual release cycle.

According to a recent report, the Galaxy S23 will be released earlier than usual. The announcement will be made at the Unpacked event in San Francisco. Historically, the company has released its flagship phone series a few weeks after launch, and if history is any guide, the Galaxy S23 series could go on sale on February 17th.

According to the report, Samsung typically launches the Galaxy S series in March, but intense market competition has compelled Samsung to move the release date forward to February. This will assist the company in reflecting flagship phone sales in the first quarterly report.

Furthermore, the report claims that while the Galaxy S23 series will most likely rely on the Snapdragon 8 Gen 2 for processing, some models may also ship with the Exynos 2300. Meanwhile, the top model, the Galaxy S23 Ultra, may feature a 200MP sensor developed by Samsung, which is nearly double the pixels of its predecessor's 108MP sensor.

There were rumours that the 200MP sensor in question was the ISOCELL HP3, but Ice Universe, a reliable source, said otherwise. So, if the Ultra retains 200MP but does not use the next-generation HP3 sensor, the ISOCELL HP2 is the next contender. According to the same source, this should result in significant night photography improvements.

Meanwhile, according to GalaxyClub, the Galaxy S23 and Galaxy S23 Plus could have 12MP front-facing cameras for selfies. This should result in a significant improvement over last year's models' 10MP unit. The remaining cameras will most likely have the same resolution, though there may be improvements in other areas.

Apple iPhone 14 Review: what Minor Updates For A Worthy Competitor?

Battery capacity for the Galaxy S23 Plus and Ultra

Design of the Galaxy S23 series

Samsung, like Apple, follows a three-year design refresh cycle. The Galaxy S23 series is expected to follow suit, with the flagship phones essentially recycling the S22 designs. However, Ice Universe claims that the Galaxy S23 will have thicker bezels.

It's unclear why Samsung would take such a step back in design, but we're hoping it has something to do with improved durability.