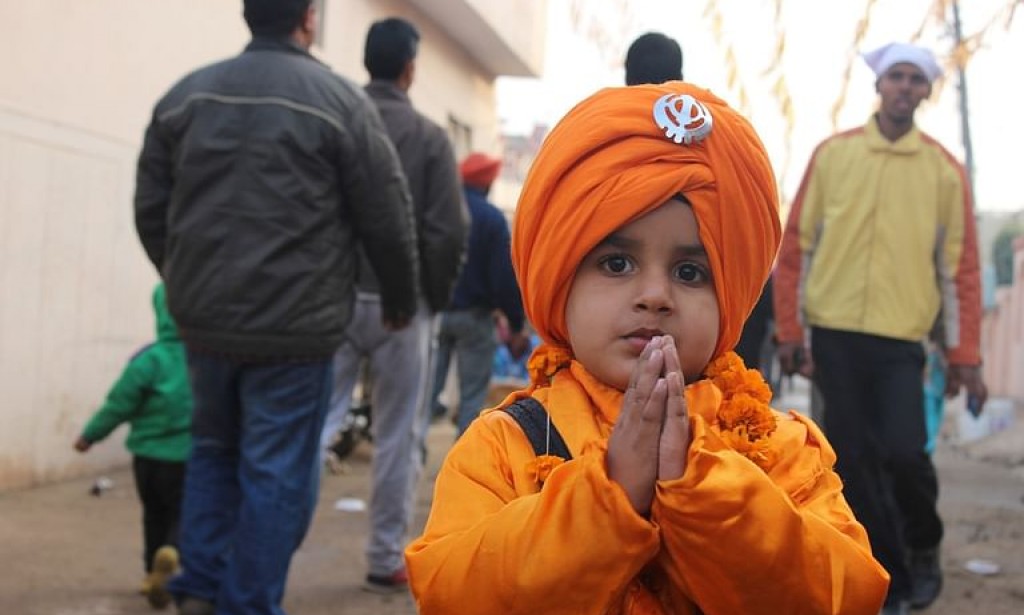 In this short story I will share with you an incident that took place in Chennai in such a situation. Chennai, which has always been bustling, has recently been reduced to rubble by corona.

We live in the most important city of Chennai. A woman working in a private sector near our home lives with a baby girl and has no husband. The decent woman will not go to anyone's fuss. His girl is only ten years old.

The corona was found to be more widespread around where we lived. All the people in that area lived their lives and he protected them. Consecutive deaths in that area are rampant That occurred.

Every four was moving painfully. One day a woman near our house suddenly became short of breath and had a fever. The woman touched her ten-year-old daughter and asked if she was sick. The woman was short of breath again and there was no one to help her. As time went on for that woman the fear and thoughts of life intensified.

The woman finally had no choice but to pick up her mobile and call the foot taxi but all the foot taxi drivers cut off the leg and no one wanted to take the risk. As time went on the fear increased for the woman. I do not understand what to do but did not stop making the call. That's it for now the woman seemed optimistic.

Despite that there was little fear in the mind until the person came. The house bell rang while I was thinking like this. The woman stumbled over the plate and opened the door and told me to get in the car to buy a respectable 35-year-old man. I got in the car with no other choice.

The period when Corona was highly head over heels did not have space in all hospitals. The woman was not allowed to go to every hospital and listen to the sick. But the taxi driver who came to pick him up went up and down every hospital and asked for a place where he could tell the details about the woman.

All tests were performed on the woman. All the results came the next day and it was confirmed that the woman was Corona. He was isolated. The treatment was given in earnest.

The woman spent several days in the hospital. Intensive treatment was provided.

The woman was finally sent home from the hospital after it became clear that she did not have a corona.

The woman had bought the phone number of a respectable 35-year-old man who had taken her to the hospital when she got home and called to say thank you to that number but on the other end he did not reach the phone and tried several times and left.

All the close friends of the girl called him on the phone and inquired about his health. At that time many people asked who helped you. To which the woman told me about that taxi driver.

What I am telling you from this short story is that God is with us.

God will save us in some form if we continue to fulfill our obligations. He can come in any form. This short story tells us that even human beings who are with us can help us as God.