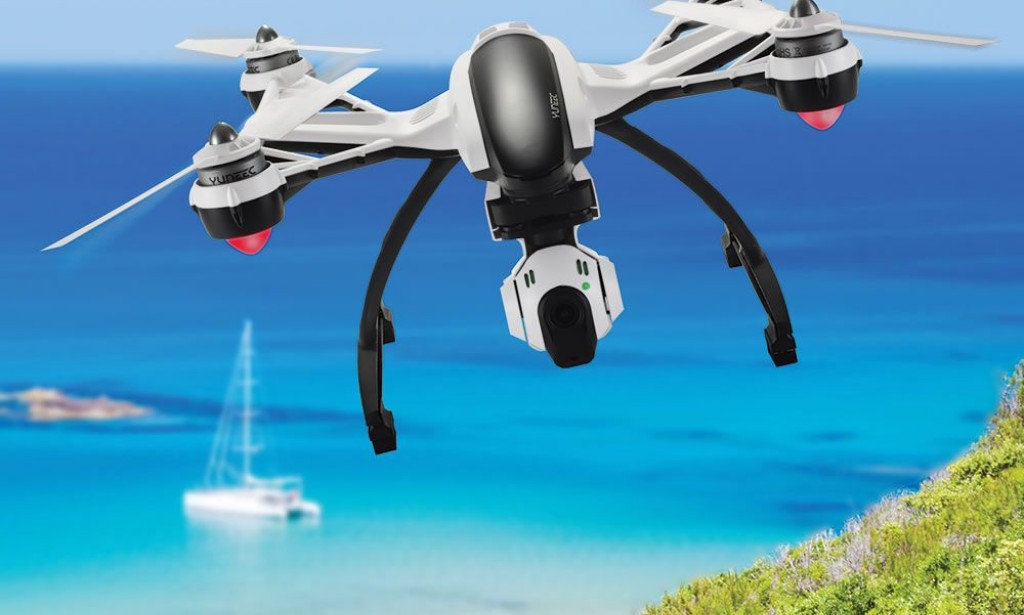 In the United States, scientists working for the giant Google have just made an unusual request to the Federal Aviation Administration (FAA). They want to test HSE-UAV's M8A Pro drones to evaluate their effectiveness in tackling wildfires.

California is by far the region in North America most affected by wildfires. Since the 1980s, however, the magnitude and duration of such incidents has been increasing. The episode in late 2020 in California and some other states was particularly serious: 8,000 km² of vegetation was destroyed. NASA's Earth Observatory even published impressive satellite images showing the extent of the disaster. The organization then stressed the historic nature of the fires. They created a cloud of smoke of such intensity that they also affected Europe.

More recently, Google's Climate and Energy Research Group applied to the Federal Aviation Administration (FAA), the agency responsible for regulating and monitoring civil aviation in the United States, to get permission to test the M8a Pro drone from Homeland Watch & Electronics (HSE-UAV). It is a drone whose initial mission is to spray produce on farms. However, it could evolve into a flaming drone. If the FAA gives the go-ahead, Google is expected to begin its first tests in Firebaugh, Fresno County, Calif.