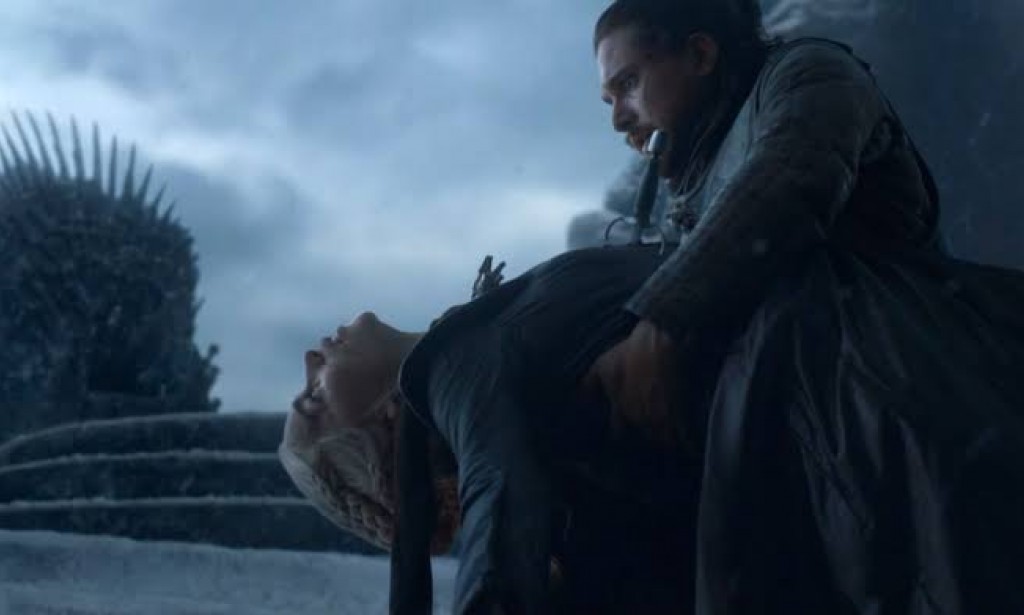 GOT - The Upsetting Ending

the most watched show in the history games of thrones comes to an end. And more like a surprise the last season has not proved to be the best. Moreover the ending has outraged the audience. And why not?

Audience thought it would be the fight between the two ladies Daenerys and cersei or it would be Jon snow overpowering the throne. But nothing as such happened.

Bran Stark became the king of seven kingdoms and Sansa Stark the queen of North. Jon snow sent back to the wall, Tyrion the kingmaker and arya Stark the wanderer.

It would have been better if the three eyed Raven would have done his job well. He could have seen the future and tried some ways to make it better. But the Raven let it be as it is, maybe to become the king. How bad!! Nobody wanted him to be the king. Only the Stark family survived and we are happy for it. But the death of Daenerys have got audience in tears.

Well don't feel so sad, it's just a fiction and it ends guys. It was not the end that we wanted, but still it ends. Seems like the writers did not have more so they ended in a hush hush.

The upsetting ending of GOT.