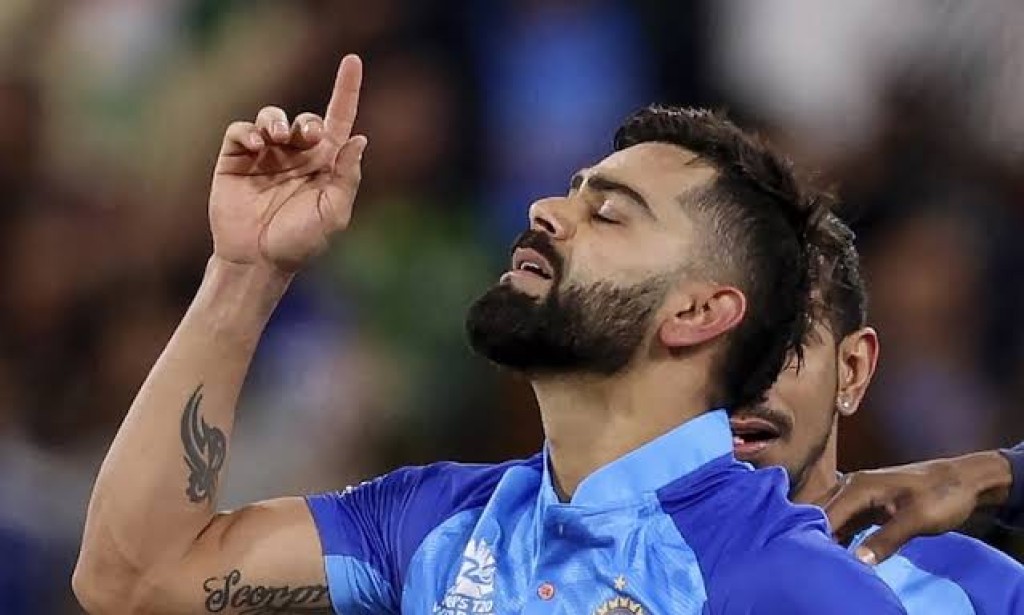 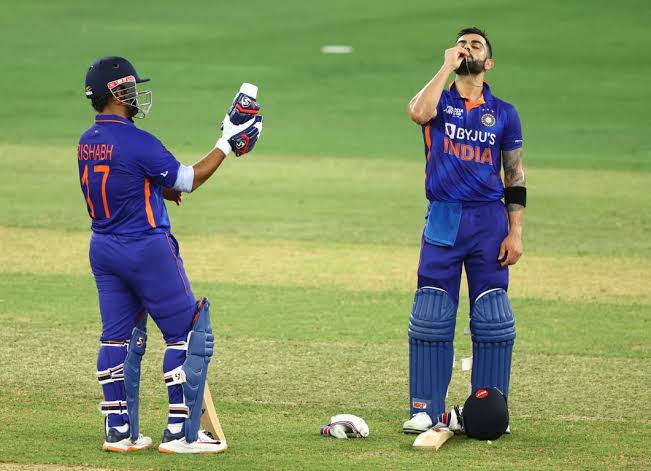 Virat Kohli 34th Birthday Since Virat Kohli's debut in international cricket, no batsman in the world has scored more runs than him. Not only this, since then the highest number of centuries and double centuries is also recorded in the name of Kohli.

New Delhi, Online Desk. Virat Kohli 34th Birthday: Virat Kohli is the star shining on the sky, with whose glow Indian cricket is illuminated. Virat Kohli has always maintained India's dominance in world cricket with his game and this trend continues. Whether Kohli is on the field as a captain or as a batsman, his aim has always been the victory of Team India and on most of the occasions he has been successful in it. Kohli turns 34 today and during his international cricket career, he has played many such innings for the country that any Indian can be proud of.

Kohli is no such Virat in world cricket. What he has done for India in international cricket is in front of everyone in the form of statistics and believe me, these records scream and say that you are really India's run machine. Virat Kohli made his international debut for India 14 years ago on 18 August 2008 and after that he did not look back. After Kohli's debut in international cricket, there has not been anyone in world cricket who has scored more runs, centuries, double centuries, half-centuries, or won more Man of the Match and Man of the Series titles than him. 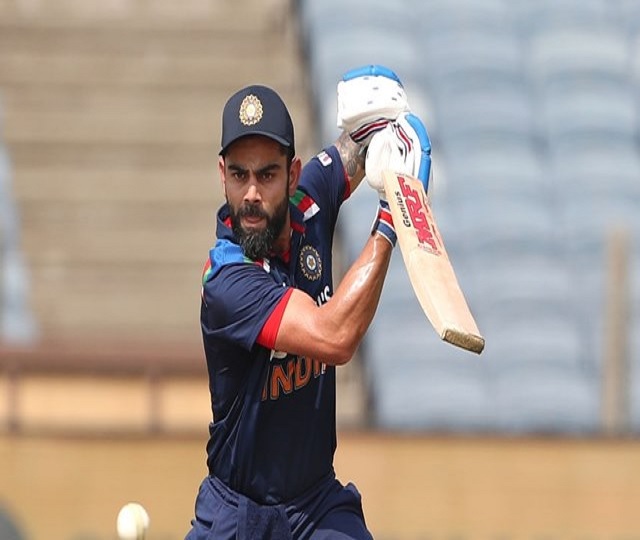 Born on November 5, 1988 in Delhi, Virat Kohli had shown from the very beginning that he was capable and he could go a long way. In the year 2008, he led the Indian team to the Under-19 World Cup title under his captaincy and a few days later, seeing his talent, he got an entry in the Indian ODI team. In 2008, he played the first ODI for India, but after two years he got a place in the T20 team and played his first match against Zimbabwe in Harare on 12 June 2010.