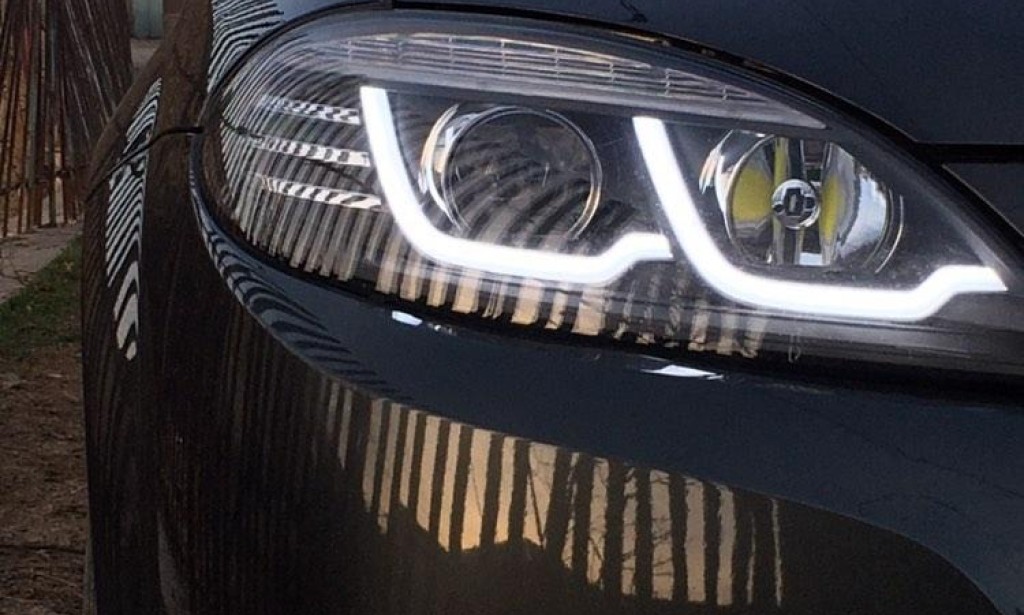 At the end of the First World War, the company was on the verge of bankruptcy because under the Treaty of Versailles, Germans were forbidden to manufacture the engines for airplanes, and the engines were the only production of BMW at that time. But the enterprising Karl Rapp and Gustav Otto found a way out of the situation: the plant reoriented to the production of the motorcycle engines and then the motorcycles.

In 1923, the first R32 motorcycle comes out of the BMW plant. In 1923, at the Motorcycle Show in Paris, this first BMW motorcycle won, from the very beginning, a reputation of a fast and reliable vehicle which was proved by the absolute speed records in international motorcycle races of the 20-30-s.

At the same time the "Motor-4" engine was being developed, the final assembly of which was made in other European countries. In 1919, Franz Diemer flies the plane with this engine to an altitude of 9,760 meters, setting the first BMW world record. Production receives an additional impetus with the conclusion of a secret agreement with Soviet Russia to supply it with the latest aircraft engines. The majority of Soviet record flights of the 1930s were made by BMW-powered planes.

In 1928, the company bought a car factory in Eisenach (Thuringia), and with them the license to produce a small car Dixi (it was a licensed British Austin 7). Its production began in 1929. Dixi is the first BMW car. In the period of economic difficulties, the small car becomes the most popular car in Europe. By the beginning of World War II, BMW is one of the most dynamically developing companies in the world that produces vehicles with a sport orientation. A few world records were set: Wolfgang von Gronau crosses the North Atlantic from east to west in a Dornier Wal open-air hydroplane, equipped with a BMW engine; Ernst Henne sets the world speed record for motorcycles at 279.5 km/h on an R12 motorcycle equipped with a universal drive, hydraulic shock absorbers and a telescopic fork (a BMW invention), which no one else could beat during the next 14 years.

In 1933, the production of the model "303", the first BMW car with a six-cylinder engine, began. It was this model that first acquired the characteristic radiator grille, popularly called the BMW "nostrils". These nostrils became a typical design element for all BMW cars.

In 1936, BMW produces the famous "328", one of the most successful sports cars. For that time, it was simply avant-garde technical innovations: a tubular frame, a six-cylinder engine with a light alloy block head, and a new valve train system with rods. The 328 model made BMW so famous in the second half of the 30's that all subsequent cars with the company's two-color sign have been perceived by the public as a symbol of quality, reliability and beauty. Its appearance has helped to finally form ideology of BMW that till today determines the conception of new models: "A car is for the driver". The main competitor, Mercedes-Benz, follows the principle: "A car is for passengers". Since then, each company has been going its own way, proving that its choice is the right one.

1938 - BMW acquires the license for Pratt-Whitney engines. Then the 132 model is developed, which is installed on the famous Junkers J52. In the same year the fastest pre-war motorcycle model is created, 60 hp and maximum speed of 210 km/h. In 1939, the German rider Georg Mayer becomes European champion on this bike. And for the first time a foreigner on a foreign motorcycle wins the British race "Senior Tourist Trophy".

The outbreak of war leads to a suspension of automobile production. Priority is again given to aircraft engines.

In 1944, BMW is the first company in the world to produce the BMW 109-003 jet engine. The tests of rocket engines are also conducted. The end of World War II became a disaster for the concern. Four factories found in the Eastern zone of occupation are destroyed and dismantled. The main plant in Munich was dismantled by the British. Due to the production of aircraft engines and rockets during the war, the victors issue an order banning production for three years.

And Karl Rapp and Gustav Otto, who had not changed their love for engines, decide to start again from scratch. The 1-cylinder R24 motorcycle, which was almost artisanally assembled in the workshops, is developed. It becomes BMW's first postwar product. In 1951, the first postwar passenger car 501. However, it does not bring financial success.