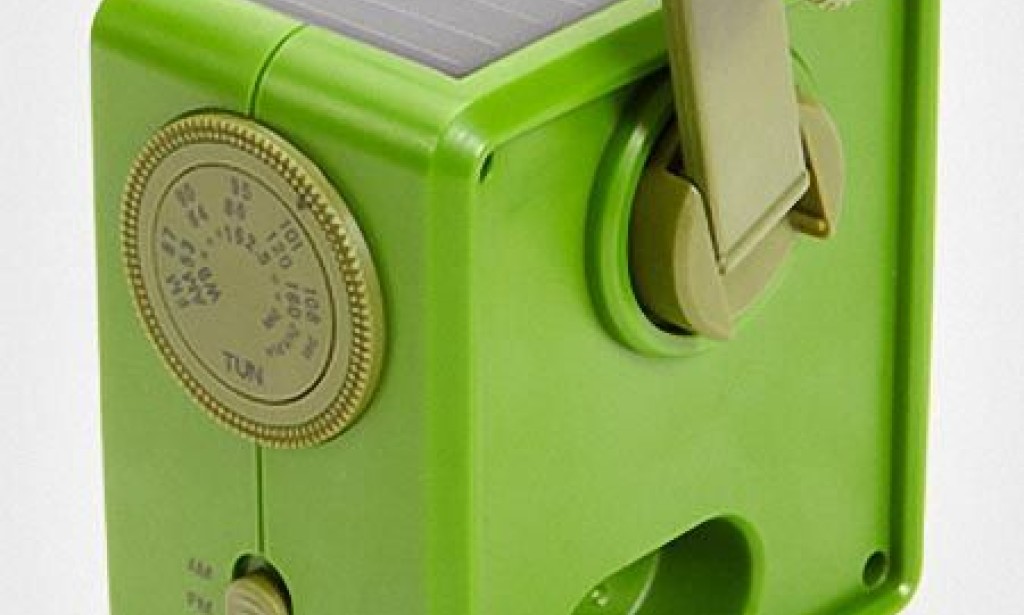 History of faradey dynamo and mechanism of solar dynamo

Michael Faraday had little formal education, he was one of the most influential scientists in history.  Faraday laid the foundation for the concept of electromagnetic field in physics through his research on the magnetic field around a conductor carrying a direct current.  Faraday established that magnetism affects light rays and that there is an intrinsic connection between the two phenomena. He similarly discovered the principles of electromagnetic induction, diamagnetism and laws of electrolysis.  His inventions of electromagnetic rotary devices formed the basis of electric motor technology, and it was due to his efforts that electricity became practical for use in technology.

Faraday was a brilliant experimenter who presented his ideas in clear and simple language;  However, his mathematical skills did not extend to trigonometry and were limited to the simplest algebra.  James Clerk Maxwell took the work of Faraday and others and summarized it in a set of equations that became accepted as the basis of all modern theories of electromagnetic phenomena.  Of Faraday's applications of lines of force, Maxwell wrote that they show Faraday "to have been a mathematician of a very high order indeed - methods from which future mathematicians may derive valuable and fruitful methods".  Capacitance is named in his honor: Farad.

Today, for reasons of efficiency, reliability, and cost, the simple alternator dominates large-scale power generation.  A dynamo has the disadvantages of a mechanical commutator.  Also, conversion from alternating current to direct current using rectifiers (such as vacuum tubes or more recently through solid state technology) is effective and usually economical.

The working principle of electromagnetic generators was discovered by Michael Faraday in 1831-1832.  The principle, later called Faraday's law, states that an electromotive force is produced in an electric conductor which induces a varying magnetic flux.

He also built the first electromagnetic generator, called the Faraday disk, a type of homopolar generator, using a copper disk rotating between the poles of a horseshoe magnet.  This produced a small DC voltage.  It was not a dynamo in the current sense, as it did not use a commutator.

This design was inefficient due to self-cancelling counterflows of current in regions of the disk not under the influence of the magnetic field.  When current is induced directly below the magnet, the current will propagate backward in regions outside the influence of the magnetic field.  This counterflow limited the power output to the pickup wires and caused waste heating of the copper disk.  Later homopolar generators would solve this problem by using an array of magnets arranged around the disc boundary to maintain a constant field effect in a current-flow direction.

A dynamo converts kinetic energy into electro-magnetic energy.  An electrically conducting fluid with more complex motions such as shear or turbulence can transiently amplify a magnetic field through the lens law: fluid motion relative to the magnetic field induces electric currents in the fluid that distort the initial field.  If the fluid motion is complex enough that it can maintain its own magnetic field, advective fluid amplification essentially balances diffusive or ohmic attenuation.  Such systems are called self-sustaining dynamos.  The Sun is a self-sustaining dynamo that converts convective motion and differential rotation within the Sun into electrical and magnetic energy.

Currently, the geometry and width of the tachocline are assumed to play an important role in models of the solar dynamo, winding up a weak poloidal field to generate a stronger toroidal field.  However, recent radio observations of cool stars and brown dwarfs with no radiative core and only a convective region show that they retain large-scale, solar-strong magnetic fields and exhibit solar-like activity.  Tacoclines.  This implies that only the convection field is responsible for the operation of the solar dynamo