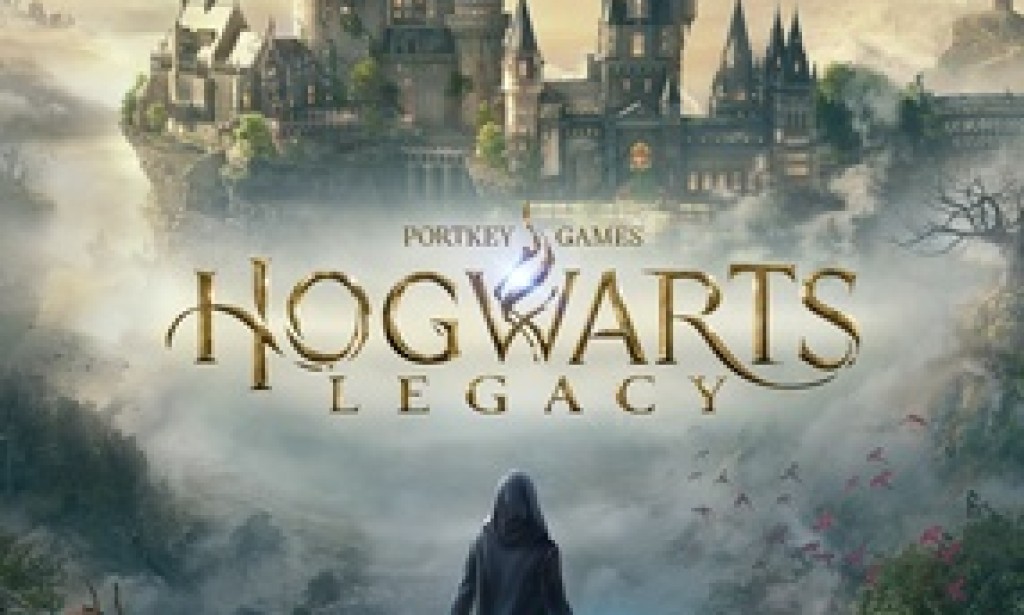 Hogwarts Legacy, The Amazing Upcoming Game, When it's Release ?

Hogwarts Legacy is an upcoming action role-playing video game developed by Avalanche Software and published by Warner Bros. Interactive Entertainment under its Portkey Games label, using Unreal Engine. It is set in the Wizarding World universe, based on the Harry Potter novel and film series and Fantastic Beasts. The game is set to be released in late 2022 for Microsoft Windows, Nintendo Switch, PlayStation 4, PlayStation 5, Xbox One, and Xbox Series X/S.

Hogwarts Legacy is set in the late 1800s and follows a student starting at Hogwarts in their fifth year. The player character, who holds the key to an "ancient secret that threatens to tear the wizarding world apart", is capable of manipulating a mysterious ancient magic, and will need to help uncover why this forgotten magic has suddenly made a resurgence and the ones that are simultaneously trying to harness it. The player character will interact with NPCs seen within the Hogwarts franchise including Nicholas de Mimsy-Porpington (Nearly Headless Nick), The Fat Lady and Peeves. The player character will also be introduced to new NPCs such as teachers Professor Eleazar Fig acting as a mentor figure as well as Ranrok, the leaders of the Goblin Rebellion, and Victor Rookwood, the leader of the Dark Wizards.

Hogwarts Legacy is an open-world single-player RPG with multiple difficulty and accessibility options, while attending classes at Hogwarts School of Witchcraft and Wizardry such as Charms, Defence Against the Dark Arts, Herbology, and Potions. Locations from the Harry Potter franchise including the Forbidden Forest, Gringotts Wizarding Bank and Hogsmeade Village will be explorable, as will areas as yet unseen visually in other media such as the Hufflepuff common room. Progressing through the game will see these environments change visually to match the seasons.

During character creation the player is able to choose their appearance, house, and gender. Players will be able to customize their character's voice, body type, and wand type. Level progression will give the player access to talents, upgrades, and skills. The game will also feature environmental customisation elements; players will be able to modify the Room of Requirement as they level up through the game.

The player character will learn to cast various magical spells, brew potions and master combat abilities. As players progress, they will be able to develop their own special combat style.[8] Within combat items purchased or crafted may be used to harm or hinder enemies or boost the player character. Taming, care and riding of magical beasts will feature. Dragons, Trolls, Hippogriffs and Nifflers have been shown in gameplay as interactable creatures. Some creatures can be used in combat such as use of the Mandrake to stun enemies.

A morality system plays a role in the game.The morality system will factor in players ability to learn certain spells such as The Killing Curse (Avada Kedavra). Player characters will be able to establish friendships with interactable NPC characters. As players grow these relationships, these schoolmates will become companions who can accompany players on their journey, expand their abilities and offer unique dialogue options as players learn their stories.