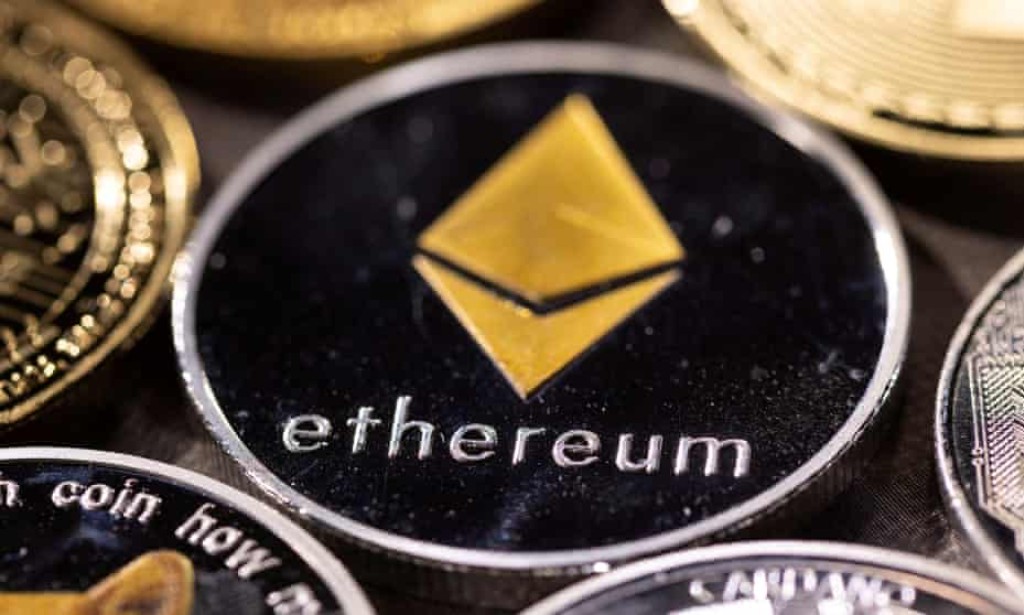 How does ethereum’s ‘merge’ make the cryptocurrency greener?

Ethereum, the second largest cryptocurrency, has completed a plan to drastically reduce its carbon emissions through a software upgrade known as “the merge”.

Here we explain what has changed and what the implications might be.

What is ‘the merge’?

It is the name given to a significant change in the security system that underpins the ethereum blockchain, the second most important piece of infrastructure in the entire cryptocurrency space. Until Thursday, ethereum used a system called “proof of work” to determine the validity of transactions on its blockchain and ensure everyone in the community had consensus about who owned what cryptocurrency.

has also been experimenting with another system, called “proof of stake”, running a parallel network using that instead of proof of work. Those two networks are what merged on Thursday: there is now only one network, and everyone on it is relying on proof of stake.

What does it actually change?

The electricity footprint of ethereum should fall from around 8.5GW to less than 85MW, almost overnight. For comparison, Hornsea Two, the largest offshore wind farm in the world, generates 1.4GW of electricity.

That enormous reduction is because of the fundamental difference between proof of work and proof of stake. In the former, ethereum “miners” competed to burn the most electricity and computing power possible, with the winner awarded a cash prize and the right to validate the previous 10 minutes of transactions. That successfully made the system very expensive to attack, since any malicious miner would have to buy more energy and chips than the entire rest of the network combined – but also made it incredibly wasteful.

Proof of stake, by contrast, awards the right to validate transactions to the users with the most ethereum “staked” – that is, locked up within the system. Attacking the network as a whole is still expensive, but only because an attacker would have to buy more ethereum than the rest of the stakers combined.

Does this mean ethereum is zero-carbon now?

Not quite. The underlying aim of ethereum has always been to operate as a “world computer”, letting users write programs that can be run “on the blockchain”. That is the innovation that allowed creations like smart contracts, NFTs and decentralised finance to be built but it is also a very inefficient way to run programs compared with conventional “centralised” approaches.

Much of the electricity powering the computers of ethereum “stakers” will come from zero-carbon sources, but by no means all.

Can I buy NFTs with a clean conscience?

Yes – at least when it comes to the environmental impact. Almost all NFTs are built on one of a small number of blockchains, overwhelmingly ethereum or its competitors telos or stellar, which now use proof of stake. That means that the carbon impact of buying an NFT, once comparable to taking a transatlantic flight, has been slashed.

Of course the lower carbon impact has no impact on whether or not buying an NFT is a good idea.

The $387m question. The original cryptocurrency, which still accounts for about a third of the value of the entire sector, is unlikely to ever switch away from proof of work. Its electrical footprint stands at about 15GW, even after the enormous crash in prices this year, and the network as a whole emits the same CO2 as the entire nation of Austria, according to Digiconomist.