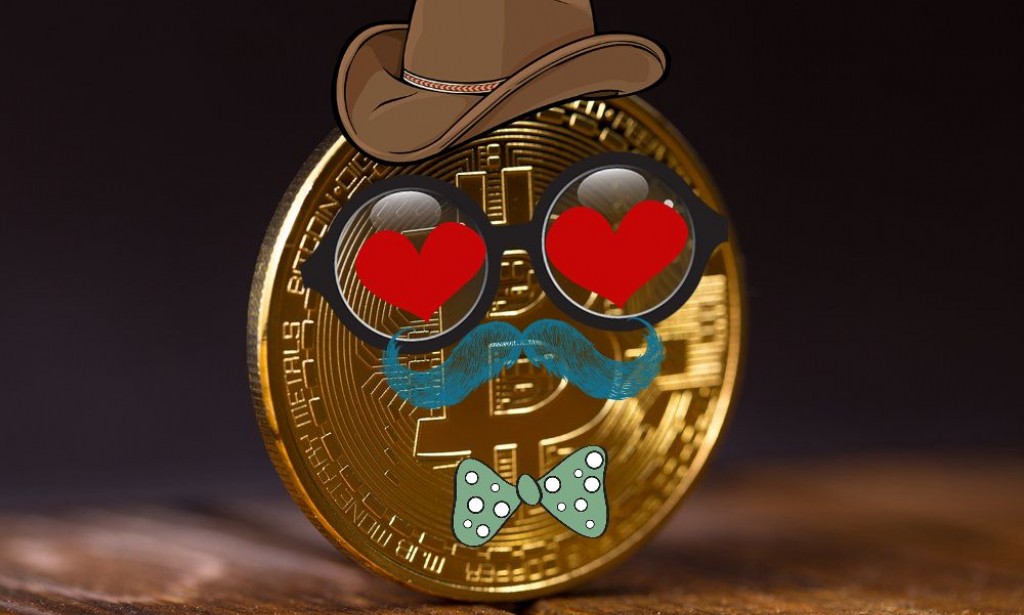 How I Learned to Make Money in Cryptocurrency, My Story

How I tried to make money from pyramid schemes

At the end of 2016, I learned from acquaintances about one way of making money online - investing in financial pyramid schemes that work according to the Ponzi scheme, but disguised as real companies with real activities. I was told that this is a real way of passive income, requiring no effort on your part. You just put money into a project and try to get out of it before it closes. I thought the idea was tempting, so I started trying it out.

I registered on forums and blogs on the subject and began to "invest" - as I thought at the time.

As time went by, I gained experience, and I became more and more disappointed in this method. And so, in May 2017, I decided to give up this kind of "earnings" for one reason: it is not investing, it is a game, and only one goal: the pocket of the pyramid's creator. Yes, there were months when I went to a good profit, but at the end of six months I was not even able to break even.

Conclusion: making money from pyramids is a temporary phenomenon, sooner or later a person will leave all his money in such projects. Pyramids are not amenable to analysis, you can not know when they will close - everything depends on the creator and his plans, and you can not read them.

Getting to know crypto, first profit and further actions

Every now and then I heard on the Internet about some cryptocurrencies: they grow, bring profit to many people and so on. And I decided to find out what they are.

It took me about a month to learn everything about the principles of cryptocurrencies and cryptoindustry in general: what they are, why they grow, how they work. I learned the moral: the crypto market is not one of the pyramid schemes I participated in. Cryptocurrency, indeed, can be used to make money. I chose this principle of investing: buy and hold.

I began to form my crypto portfolio. At first it was equal to the equivalent of $250 and consisted of 5 coins: Bitcoin, Ethereum, Litecoin, Dash and Monero in equal parts.

I also made some attempts to trade on the crypto exchange with a starting deposit of $50.

As time went by, I naturally made mistakes, learned from them, moved forward. I realized that "buy and hold" strategy is not for me. I preferred active trading.

I started to learn the basics of technical analysis, fundamental analysis, put it all into practice. Followed the news of coins, tried to buy coins when they were going down and sell when they were going up. I also subscribed to all crypto telegraph channels, started visiting similar websites. Bitstat.top was among them as well. Trading was boring, not always positive, but I was gaining invaluable experience. By July 2017, I increased the starting deposit on the exchange to $87.

At the end of August I sold all my coins invested by Buffett's strategy.

My further activities were fully focused on trading, which became my main hobby and gradually replaced the usual offline work in terms of interest and profitability.

What I would like to advise newcomers? First of all - patience, acceptance of the fact that in order to make a profit, you need to learn, take information from different sources and select from it "golden grains". And ALWAYS think with your head. And the general advice is as follows:

1 I'll point out the zero point. Cryptocurrency is not a golden key! You will not become a billionaire in one day. If you are not self-aware of your actions, and you will make stupid deals - you will quickly sell your deposit.

2 Keep statistics. Know every dollar you make, every purchase/sale should be recorded in an Excel spreadsheet. There are services for automatic accounting of crypto deals, but I personally do not like them: so far there is no service that works accurately, is functional and does not produce errors.

4 Know where you're investing! Study the crypto market in general, how it works and stuff like that, before you go into it. There is a lot of information on Bitstat's blog, especially there is new information coming out all the time.

5 Save your money from losses! Do not invest in unpromising ICOs, make short-term deals wisely.

6 About short-term deals (trading) in general: don't think that if a coin is very cheap or its price is very low, you have to buy it! You have to know why you are buying/selling something and why you want it. Maybe people have lost confidence in the coin and it will go down further. Or maybe the coin has gone scam! Look for information about what you want to buy, analyze it. Randomly buying every coin in a row and expecting it to go up is stupid. The same is true for sudden upward spikes.

7 Trust No One! There can't be any guarantees a priori in such field as cryptoeconomics.

8 Think with your head! This is the last piece of advice. For every action you take, you must ask yourself the question "Why am I doing this?

9 And remember - practice solves everything. Don't be afraid to try. Approach everything with a cool head and calculation. And all will be well with you.