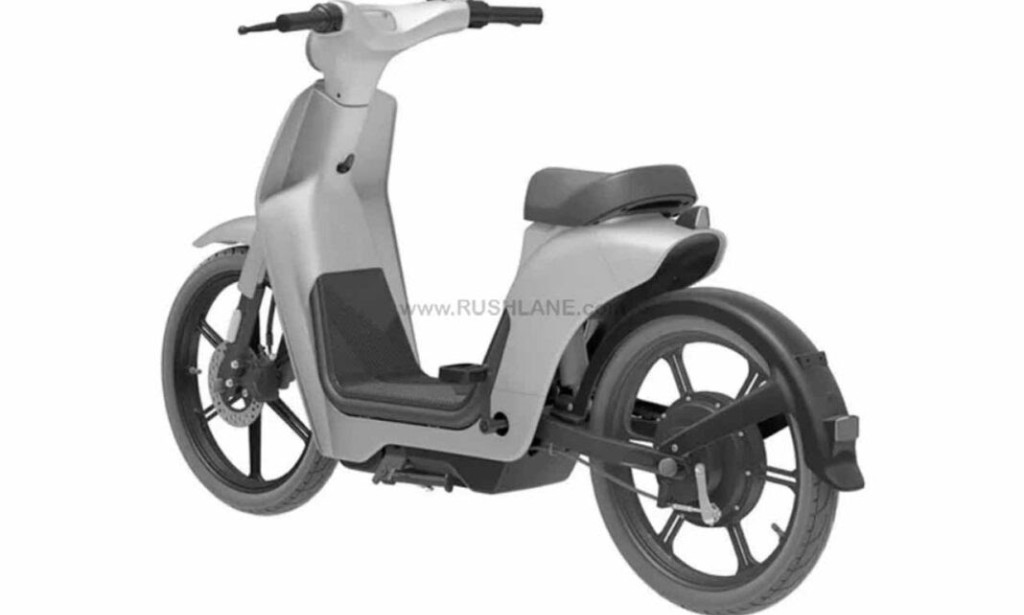 How is Honda Electric Moped different?

How is Honda Electric moped different?

Electric vehicles are all the rage right now. To fuel this wave further, we are witnessing the launch of new electric 2Ws like clockwork.

Honda Motorcycles and Scooters India has not yet ventured into the EV segment in the country as of yet. Honda has announced that it has 2W EVs in the cards and a launch is evident in 2023.

We recently saw the Japanese brand revealing its future global roadmap with 10 electric bikes by 2025. One of those 10 electric 2Ws is likely to be a moped. Guess what we got our hands on from the old continent?

Honda’s design sketches for its upcoming electric moped. These images are from the European Union Intellectual Property Office.

Honda Electric Moped In The Works

One look at this upcoming vehicle, immediately reminds us of the Honda Super Cub – an underbone motorcycle that is powered by up to 125cc petrol engine.

It is one of the most iconic two wheelers in the world and is very popular to date. Sales surpassed 100 million in 2017.

Honda’s upcoming electric moped might have been inspired by the Super Cub in terms of design. But it is quite evident that the future product comes with future technology.

It gets an electric powertrain, unlike a gasoline-burning ICE engine. Will Honda use its iconic Super Cub name on this electric moped? Only time will tell.

What we can tell now, is that it gets an underbone-type chassis and even offers a flat footboard.

Even though there is just one seat in the design sketches, the production model is likely to offer a pillion seat, at least as an option.

At the front, there is a cool-looking round headlight that might get LEDs. The overall design is very minimal and looks futuristic.

Looking at the cycle parts, one can easily recognise the large wheels. There are alloys that are likely to be 17” in size, just like Super Cub.

Front gets a disc brake, while the rear gets a drum unit. CBS might be offered. Rear wheel houses a hub motor that will get assistance from the pedals if needed via a chain drive.

Honda hasn’t revealed any specifications as of now. It is not a stretch to speculate that Honda might push swappable battery tech with this electric moped.

Looking at the design, one might think that there isn’t really a lot of place to house a large battery. That might be the case here. With swappable battery tech, that is less likely to be an issue.

As of now, Honda electric moped is not a very promising proposition for India. That being said, there is a tiny possibility that it might launch in India for B2B segment and intra-city deliveries and even postal services in urban areas.

Myself prasanna Kumar sahoo a journalism passout student.I have work experience in different media organisations more than eight years.Now,I am new in freelancer.So you will take my candidature into consideration. Thanks, Prasanna Kumar sahoo