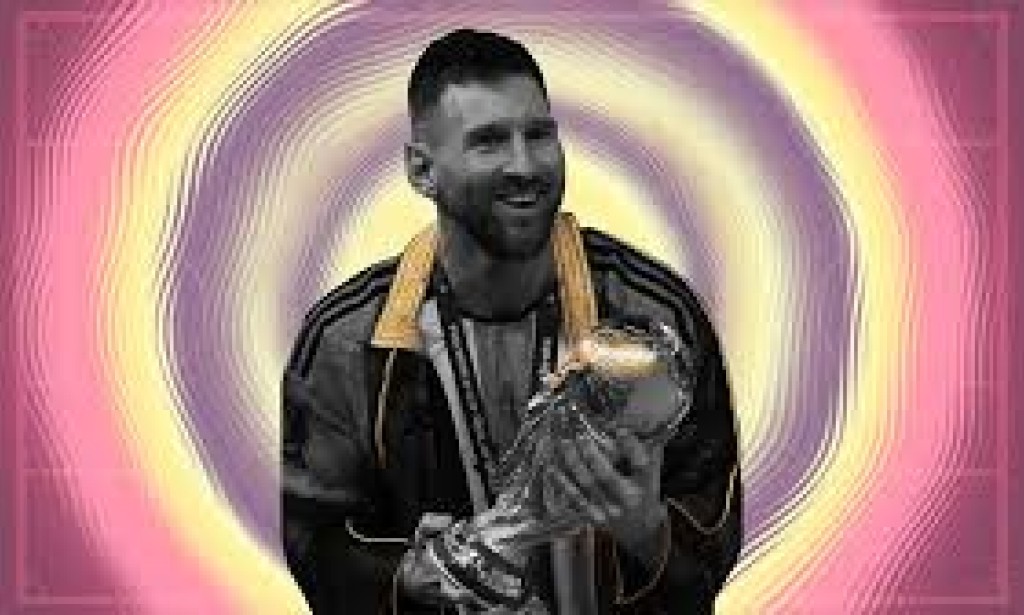 Lionel Messi is widely considered one of the greatest football players of all time. The Argentine forward, who currently plays for Paris Saint-Germain and the Argentine national team, has won numerous awards and accolades throughout his career, including six Ballon d'Or awards, given to the best player in the world.

Messi's life and career have been shaped by a number of factors that have contributed to his success as a footballer. One of the most significant is his family background. Messi was born and raised in the city of Rosario, Argentina, the third of four children. His father, Jorge Messi, was a steel factory manager and his mother, Celia Cuccittini, was a cleaner. Messi's family was not wealthy, but they were hardworking and supportive of his passion for football from a young age.

At the age of five, Messi began playing football for a local team called Grandoli. He quickly showed a natural talent for the game, and by the age of eight, he was playing for Newell's Old Boys, one of the most important youth football clubs in Argentina. It was here that Messi began to develop his skills and gain recognition as a young prodigy.

Another key factor in Messi's development as a footballer was his physical condition. From a young age, Messi was diagnosed with a growth hormone deficiency, which made him smaller and weaker than his peers. To overcome this, Messi's family paid for expensive hormone treatments, which helped him to grow and develop normally. Despite his small size, Messi's low center of gravity and quick feet made him an elusive player on the field.

In 2000, Messi moved to Barcelona, Spain to join the youth team of FC Barcelona. It was here that he truly began to shine as a player. He quickly moved up through the ranks and made his debut for the first team in 2004, at the age of 17. Under the guidance of coach Frank Rijkaard and alongside players like Ronaldinho and Xavi, Messi helped lead Barcelona to numerous victories, including two Champions League titles and six La Liga titles.

In 2009, Messi won his first Ballon d'Or award, given to the best player in the world. He would go on to win the award five more times, cementing his place as one of the greatest players of all time. In 2012, he set a new record for the most goals scored in a calendar year, with 91 goals. He also helped lead Barcelona to an unprecedented sextuple, winning six trophies in one year.

Another important aspect of Messi's life that helped him become the best footballer of all time is his work ethic and dedication to the game. Messi is known for his tireless training and practice, and his ability to focus on the task at hand. He is also known for his humility and willingness to learn and improve. Throughout his career, Messi has worked with some of the best coaches and players in the world, and has always been open to their advice and guidance.

Finally, Messi's character and personality have also played a crucial role in his success as a footballer. Messi is a quiet and reserved person, and is not often seen in the public eye. He is known for his humility and dedication to his family, friends, and teammates. Messi is also known for his sportsmanship and respect for the game, and he has never been involved in any major controversies or scandals.