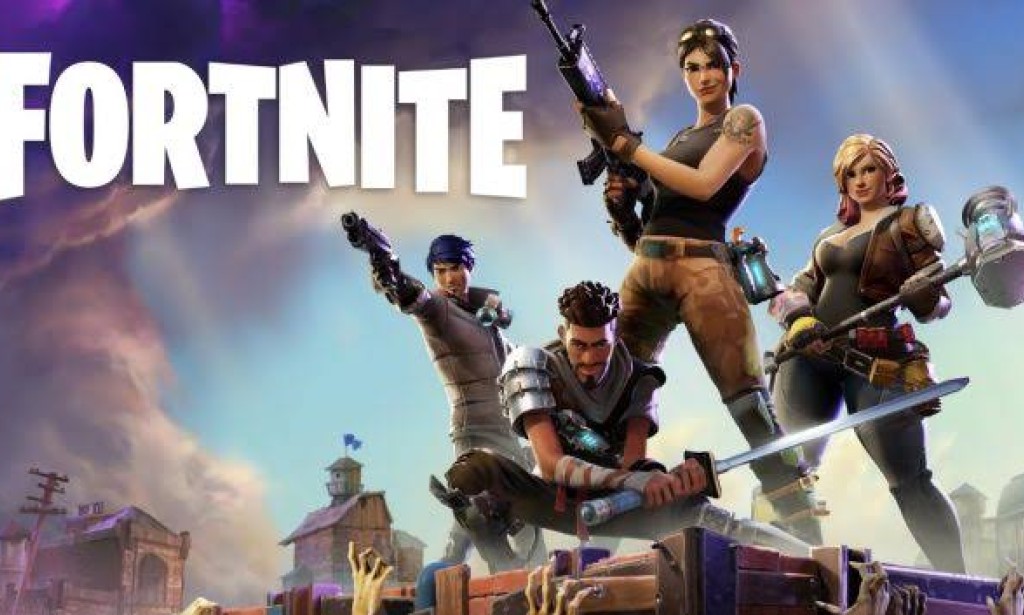 How Many Players Still Plays Fortnite and Why It Has Reduced

HOW ANY PEOPLE PLAYS FORTNITE IN 2022

Fortnite is not the only battle royale game on the market, but it is the most popular one by a long shot. The title was first released in 2017, and back then there was only PUBG Battle Royale which offered an extensive multiplayer experience on a giant map. However, Fortnite has completely changed the ball game with its mechanics and gameplay, making it the most popular battle royale title on the planet.

Two weeks after the release of Fortnite, 10 million players joined the community. In 2020, Epic Games generated $5.1 billion in revenue from Fortnite. It was during this time that Fortnite boasted a player base of 350 million, with 22.5 million gamers hopping into the game every day.

However, the game has received a lot of criticism and there may well be issues that Epic Games needs to address as a number of content creators were seen leaving Fortnite for other games. All such factors and more will account for the player base of Fortnite in 2022.

Fortnite player base count in 2022

does not share its player base count with gamers, and therefore, it is quite impossible to correctly guess how many players play Fortnite in 2022. However, the huge success of the Ariana Grande, Travis Scott, and Galactus event in Fortnite, where more than 10 million people hopped in to enjoy the event, proved that the game is still going strong.

However, these stats are from 2020, when the game might have enjoyed grand popularity. In 2020, Fortnite was removed from the App Store on Apple devices after a great fight between Apple and Epic started in California courtrooms. Fortnite lost 10% of its player base due to this move.Furthermore, many in the community, including content creators, have left Fortnite for other games. This was because they felt the game was dead and Epic Games was simply making money by releasing different skins without acknowledging the real problems.

Players like TFue, Courage, Myth, TimtheTatMan, Dr. Lupo and even Shroud have left Fortnite to enjoy other battle royale titles like Warzone.

According to Player Counter, a website that keeps a count of the number of players online in a game at any moment, Fortnite has a daily login of over four or three million players. While that is still a huge number, it has steeply come down from the 22.5 million average, recorded in 2020.

In conclusion, Fortnite might still boast a huge player count of over 300 million players worldwide, which might have increased since the launch of Chapter 3. The new Chapter has been greatly appreciated by the community and might revive Fortnite to its former glory soon.