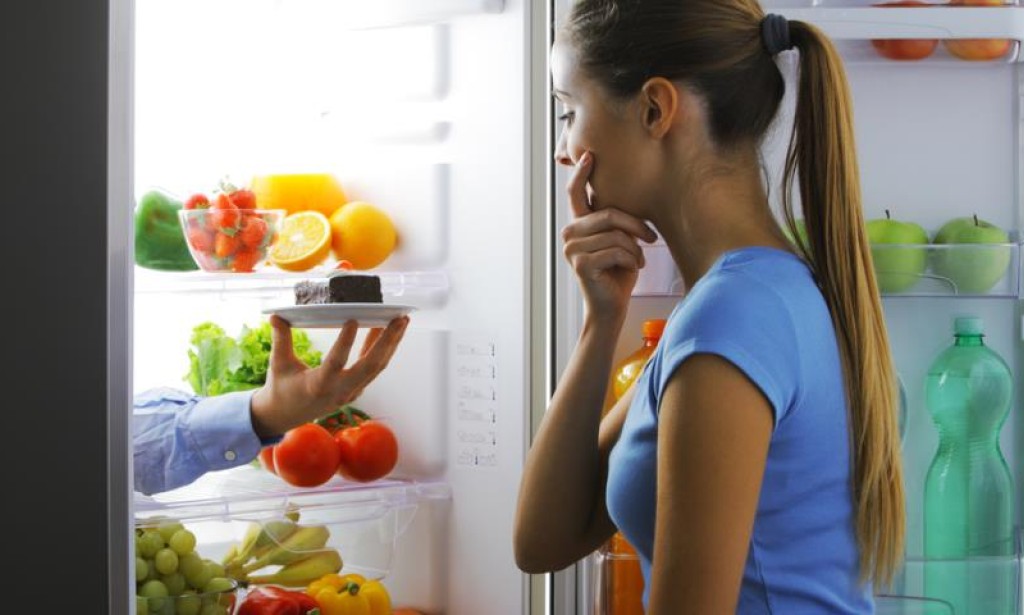 How to build a serious relationship with food: 10 rules

There are five basic tastes: sweet, salty, sour, bitter and umami. We all differ from each other in the number and sensitivity of our taste buds, and therefore in our ability to perceive taste. Those who have a better sense of taste eat less and are more discerning eaters, drink less alcohol, and on average weigh less.

2. Water torture is off the table.

Should I drink at least eight glasses of water daily to keep my skin healthy and hydrated? Hebrew University of Jerusalem dermatologist Ronnie Wolf and colleagues reviewed studies on the topic, but found no scientific evidence to support this recommendation. In a healthy adult, the amount of water is regulated by the hypothalamus via hormones and the thirst mechanism. There is no need to abuse yourself: drink as much as you want. 3.

Small amounts of trans fats (trans-isomers of fatty acids) are naturally present in milk, beef, and lamb, but most of them are taken up by modern humans as hidden fats from industrial foods: they contain baked goods, chips, rusks, frozen foods, breakfast cereals, filled chocolates and almost all chocolate candies, some dairy products, sausages, and so on. WHO recommends limiting trans fats to a minimum; they are illegal in five European countries. Study the labels carefully! As soon as you see "vegetable fat," "partially hydrogenated vegetable fat," or "cooking fat," put it back. Excess trans fats in food increases the risks of metabolic and cardiovascular disease.

The liver is one and a half pounds of unique multitasking; it performs several hundred different functions. Its cells synthesize proteins, store carbohydrates, vitamins and iron. The liver neutralizes poisons - not only those coming from outside, but also those produced in the body. That is why calls to "clean the liver" with special procedures or detox products are absolutely meaningless. The liver neutralizes toxins without our conscious participation, and we also have intestines, kidneys, skin and lungs for their removal. Do you want a real detox? Then you need hemodialysis.

It is commonly thought that alcohol warms you up. In fact, it causes the blood to rush to the skin, making the person feel warmer. This makes the body feel even cooler. To get warm, it is better to eat than to drink. We also use energy to digest and absorb food. The thermic effect of food is about 10% of our daily energy expenditure.

You know what we have in common with guinea pigs, Indian wings and some primates? We cannot synthesize ascorbic acid on our own. Many animals make vitamin C from glucose, so they don't need to buy tangerines or sauerkraut. Adequate amounts of vitamin C are important for good health, but too much vitamin C will not add to your health. Vitamin C at a dose of two grams or more per day may interfere with the normal insulin response to carbohydrates; in people prone to urolithiasis, it increases the risk of kidney stones.

7. Diets are not always effective

Our body likes to control everything. Its temperature, blood glucose content, acid-alkaline balance are constantly and very tightly maintained. Similarly, with the help of the hypothalamus and hormones, the body regulates weight, changing the metabolism to increase or decrease energy expenditure. Each of us has our own set-point weight and body fat reserves (not necessarily a glamorous standard) at which the body feels good to live and work. If we get fat year after year due to chronic overeating and a sedentary life, our set-point weight gradually shifts upward. If we go on a diet trying to lose weight, when the fat reserves are reduced, the economy mode is activated, the main metabolism slows down, and food is used more efficiently. As a result, the set weight returns

Those on a diet are a perfect example of the "what the hell!" effect. It was researched by University of Toronto researchers Janet Polivi and Peter Herman. In the experiment, lean people were compared to non-slim people by offering them different foods. The volunteers were divided into three groups. The first group was given two giant milkshakes and then allowed to eat any amount of ice cream, which they thought they would have to rate - but in fact, the researchers measured consumption. The second group was given only one small shake; the third group was left hungry. Among those not on the diet, the results were quite predictable: the hungry group ate a lot of ice cream, the group with the small shake ate less, and the group with the two shakes barely touched it. Among the lean group, the results were just the opposite: the two-shake group ate the most ice cream. "What the heck! Since I'm off my diet, I'm going to eat everything I can get my hands on."

9. Listen to your body

In 2010 they published the results of a study where graphic images of female figures were evaluated by men and women (7000+) from 10 regions in 26 different countries. It turned out that men (excluding East Asians) found women with significantly more weight to be attractive than women thought they were. Many people think that body dissatisfaction is great because it motivates them to exercise it. But in fact, the less we like our bodies, the worse we hear their signals and the less we care about them.

How much movement to avoid gaining weight? According to the American Association for Sports Medicine, it takes 60 minutes or more of physical activity each day to avoid gaining weight after a weight loss program. Unfortunately, there are no long enough studies with a high level of evidence on this topic yet. Most likely, the more significant the weight loss, the more time you will have to exercise. Those who don't exercise at all regain the weight completely in about a year and a half.