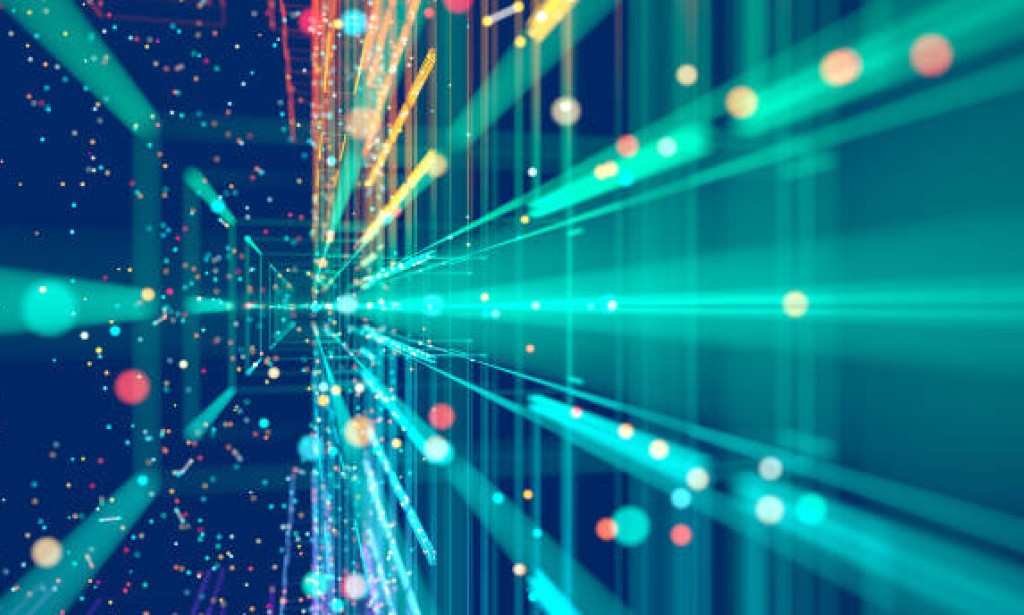 How to Improve Your IT Network Performance

1Because IT equipment and systems are frequently the backbone of modern firms, it's important to make sure they're up to par. The problem is that not everyone is an IT engineer or a specialist, so alternatives for speed and dependability may not be readily apparent.

So, what do you do when you need to make sure your IT network is performing at its best? Here, we'll go over various options for ensuring that you're working to your full ability.

Putting an SD WAN Solution Together

When it comes to cloud computing and, indeed, remote management of complicated IT networks, SD WAN is a revelation. While managed service providers (MSPs) aren't a new concept, they've traditionally been an IT staff located elsewhere--whether within your building or on the other side of town. In general, you wouldn't want to choose an MSP based too far away because getting your hands dirty with your network is typically required for both configuration and ongoing maintenance. With SD WAN (Software Defined Wide Area Networking), you have a management portal connected to a network overlay that can control nearly every element of your network, including those that required an engineer to punch buttons and plug in ethernet cables in the past.

While SD WAN won't provide you with a speed boost (though it does give you some control over networking priorities), it does open up the potential of having an engineer on call at all times, monitoring faults and ensuring you're getting the greatest speeds possible. When it comes to speed, staying on top of the daily difficulties that can arise in an IT network is critical, which an SD WAN system enables, without the exorbitant cost generally associated with having a 24/7 in-house IT crew that ensures everything is running smoothly at all times.

An MPLS system is frequently mentioned in the same breath as the connections that connect your network to the internet. However, it is not a connection; rather, it is a method of optimizing your connection by ensuring that all data that crosses your network moves according to a set of priorities determined by your specific business needs.

Traditionally, a network has been thought of as a single "freeway" that transports all of your company's data in bulk, mixing different forms of data and giving no preference to any one type, application, or service. Traffic is intelligently and dynamically routed in an MPLS system, ensuring that the most relevant data is delivered via the most efficient routes – and as quickly as possible.

If your network transports several types of data – from various apps – and relies on certain of those applications to supply your core business services, an MPLS system that prioritizes your most vital and mission-critical data is a great idea. Downtime has been proven to cost businesses a small fortune — and this cost is often enough to force new and small firms to permanently close their doors since they can't afford to take a hit to their cash flow. Even if only your core systems are running, a well-configured MPLS system will keep your doors open.

Of course, increasing the speed of your applications is crucial for more than just corporate survival. There's nothing like an MPLS system for offering an outstanding end-user experience (and thus an exceptional customer experience). Efficient customer service not only reflects highly on your company, but it also frees up substantial amounts of time, allowing you to get the most and best out of your team members.

As if better customer service efficiency and uptime weren't enough, an MPLS system is also likely to reduce maintenance time. You're effectively simplifying your network by sketching out efficient routes to transfer data, which is always a plus when it comes to the amount of fault-finding work that an engineer will have to undertake.

An MPLS system is unlikely to be the most cost-effective approach to ensure your network is lightning fast – but when you consider the savings you'll likely get from better end-user efficiency and lower downtime, it's likely to be an option you can't afford to overlook.

Getting Rid of Network Latency

Latency is a metric that is applied to any delay that occurs over your network. The data packets that make up digital data transmissions can be delayed in the same way that physical information can be when it's transported between sites.

There is no such thing as instant data delivery, whether to a computer on the next desk or to a device on the other side of the world. Even fiber optic connections are limited by the speed of light. Therefore, expect a slight delay when sending data, which is usually due to the fact that the data will be relayed via a satellite.

However, the delays that can be avoided are those that are related to your network's bandwidth and throughput. Data is frequently constrained by choke points, which might occur at a router, firewall, or other networking equipment. When data backs up at these choke points, the system recognizes the problem and drops data packets to try to get things moving again. The problem is that some applications are sensitive to lost data, and the service will suffer – or even collapse completely – as a result.

Both SD WAN and MPLS systems have installation and configuration processes that will identify and resolve these issues, but even if you're not looking to invest in costly data and systems management infrastructure, a good managed network provider will be able to assist you in identifying and resolving these issues.